Flooding on the James River in South Dakota has been going on for over a year. During the 2019 flood season, the water level reached 4.9 m – the highest since 2010. This spring, weather forecasters expect large moderate floods in 23 states, including in some areas affected by last year’s significant floods — especially in North Dakota, South Dakota, and Minnesota.

In March 2019, a bomb cyclone threw heavy rains that caused flooding in the area, which is still happening.

Six ducts on the James River in eastern South Dakota — Columbia, Stratford, Ashton, Huron, Forestberg, and Mitchell — were above the flood level for more than 300 days. In Stratford and Ashton, moderate floods occur, while in other areas, minor floods occur.

Many areas in South Dakota recorded twice the average rainfall in 2019.

The James River flows into the Missouri River on the border between Nebraska and South Dakota, eventually heading for the Gulf of Mexico.

On March 23, 2020, the Landsat 8 satellite took a picture showing the high water level on the James River, a tributary of the Missouri River in eastern South Dakota. In another photograph taken in March 2015, he shows the same region during a more typical spring.

Most of the current floods on the James River occur in low-lying or agricultural areas.

“The river never dropped in winter because the land was completely saturated when it froze last fall,” said Amy Parkin, a meteorologist at the National Bureau of Meteorological Service in Aberdeen.

“Because snow and river ice have melted over the past few weeks, there was nowhere to go for water,” she added.

The unusually flat landscape in the area also contributed to the length of flood water. Altitude along the river is only about 30 m from the borders of North Dakota to Nebraska.

“The riverbanks are quite low, and the water does not flow very fast. When the strong south wind blows, we actually see the river flowing north,” Parkin said. 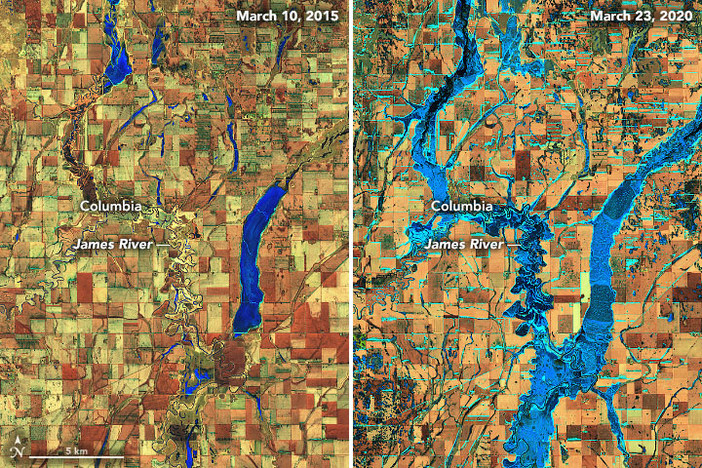 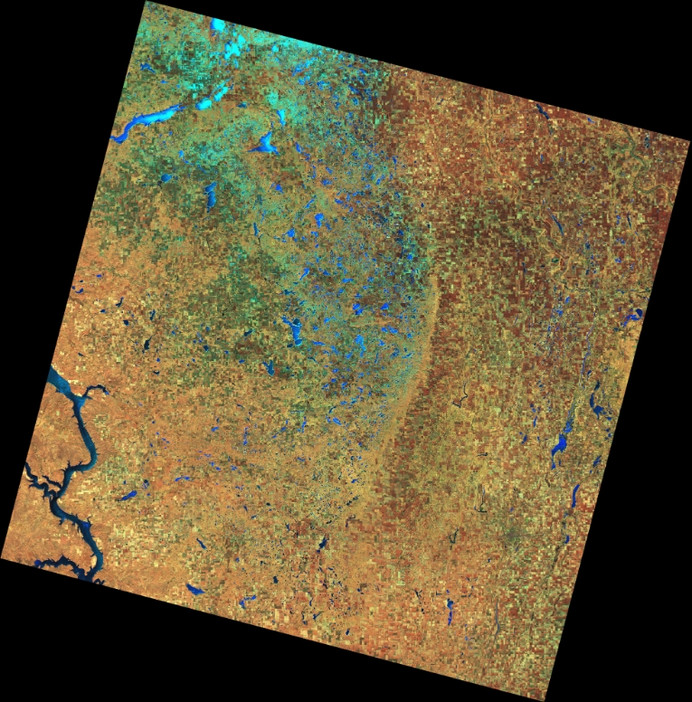 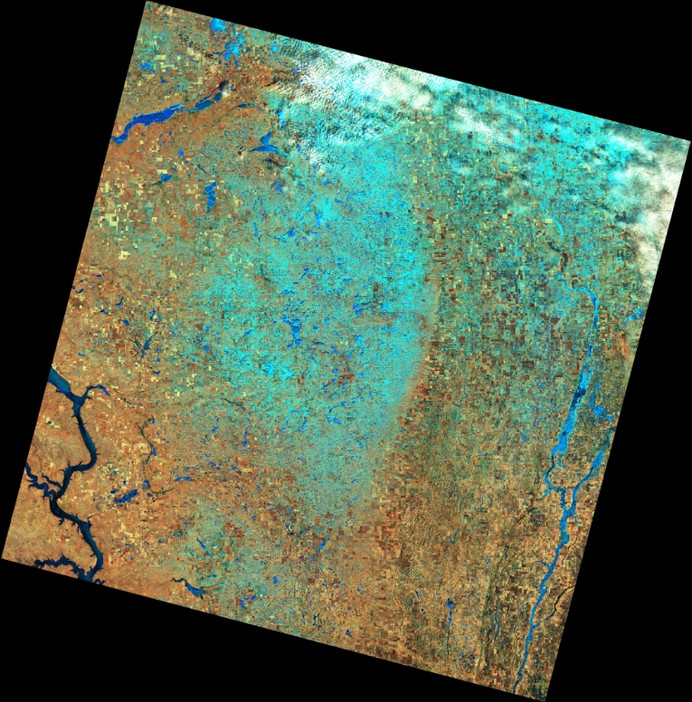 The National Oceanographic and Atmospheric Administration (NOAA) said large-scale floods are expected this spring, in April 2020, but they will not be as severe or prolonged as historical floods in 2019 in dozens of states along the Mississippi, Missouri, and Arkansas rivers. 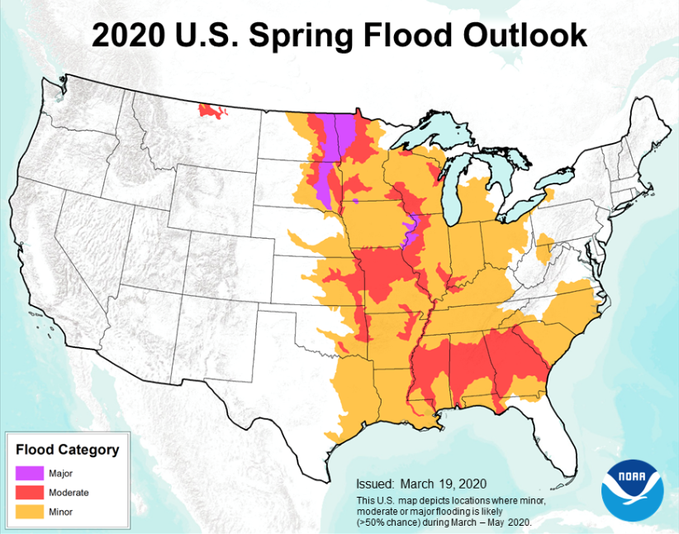 The NOAA added that major and moderate floods are possible in 23 states, from the northern plains to the Gulf of Mexico. The most significant flooding is likely to occur in parts of Dakota and Minnesota that were hit by last year’s severe flooding.