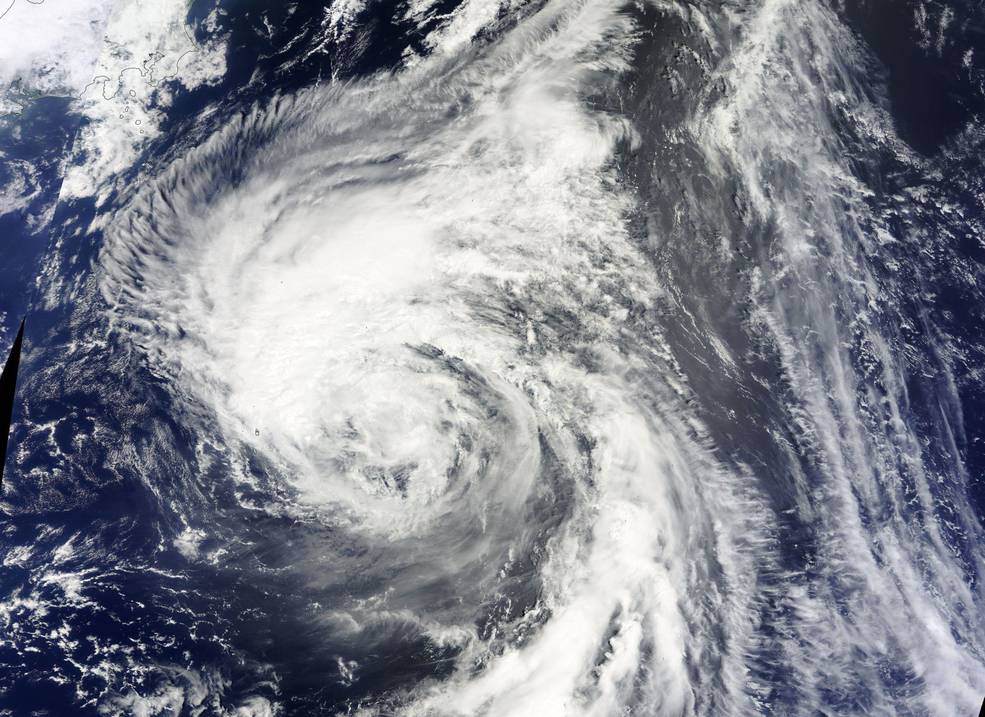 Three Typhoon looming to the South and northeast Japan, said Main meteorological control of the country on Saturday.

Typhoon Mindul, which in Japan has a number nine, currently located near the Mariana Islands and by the middle of Saturday will reach the Ogasawara archipelago, a thousand kilometers South of Tokyo. On Monday, he can strike the Central and North-Eastern regions of Japan.

Typhoon Lionrock, which in Japan is rated number ten is now in the Pacific ocean near the island Hachijojima and moving South-West Japan. Monday and Tuesday he can reach the southern part of the island of Kyushu.

Typhoon Compass, which in the Japanese classification has the eleventh issue arose on Saturday morning in the Pacific ocean and heading North-East. On Sunday it will affect the North of the main Japanese island of Honshu, and on Monday will fall on the Northern island of Hokkaido.

Thus, almost the entire territory of Japan except the Western regions, can suffer from the effects of bad weather in the form of heavy rains and squally wind. Meteorologists warn of increased danger on the sea, as well as the increased threat of landslides.