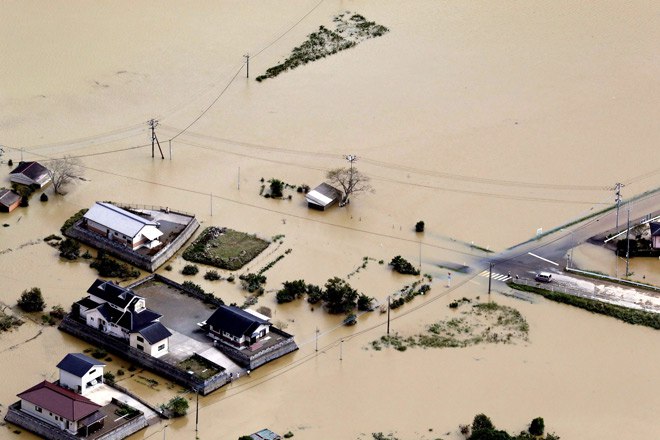 Residents of the South-East of Japan recommended to evacuate due to the Typhoon In Aichi Prefecture from the wrecked machine was able to extract were there a woman, she is unconscious, doctors estimate its condition as heavy.

According to information from the Hyogo Prefecture, a missing 6-year-old boy, his claimed swollen from heavy rains the river. Went missing in the mountains of Nagano climber. It took a mountain stream, when he was going to cross the river. Among the injured cases of fractures, the man from the city of Higashi-Osaka cut off a finger sharply slammed by a gust of wind the door.

Torrential rains caused serious flooding that washed away several bridges, flooded homes and cars.The Typhoon caused chaos in the southern part of the island of Kyushu, affected by the deadly earthquake earlier this year, and in the West of Japan. The wind speed достигала180 km/h. 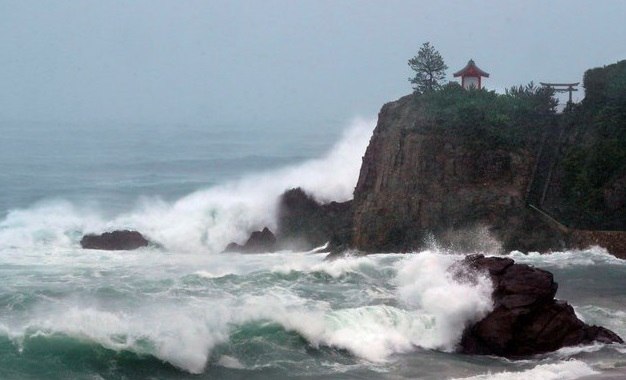 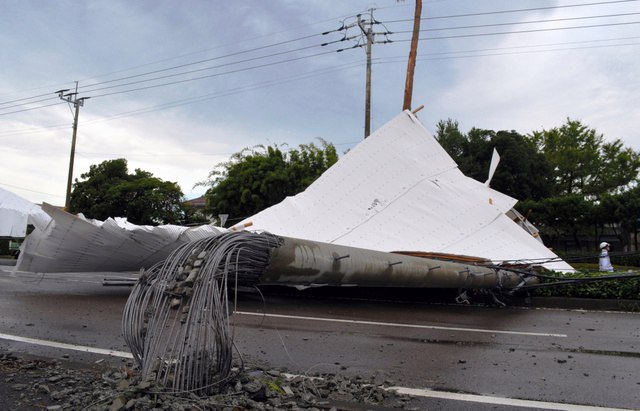 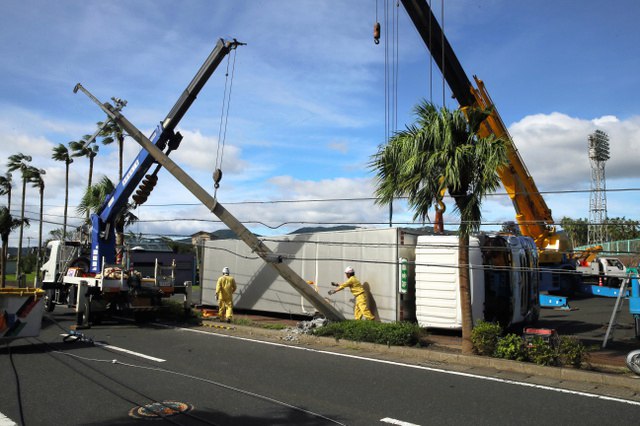 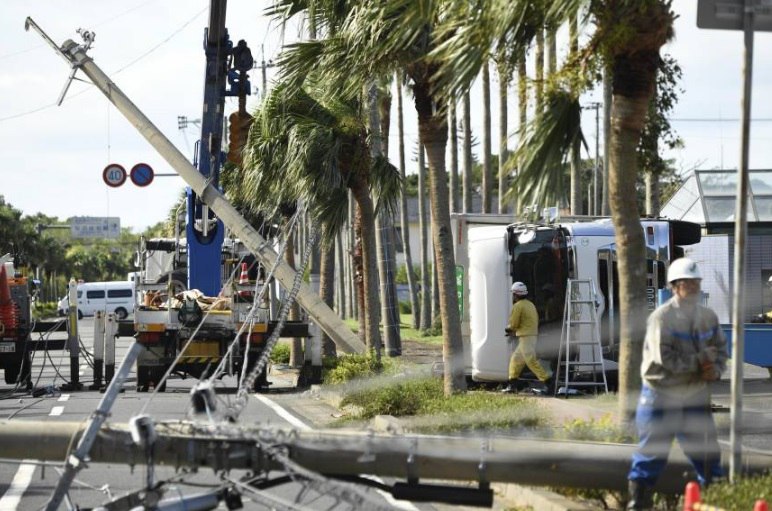 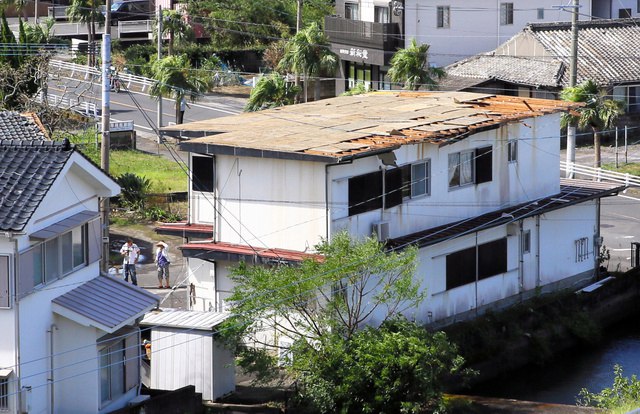 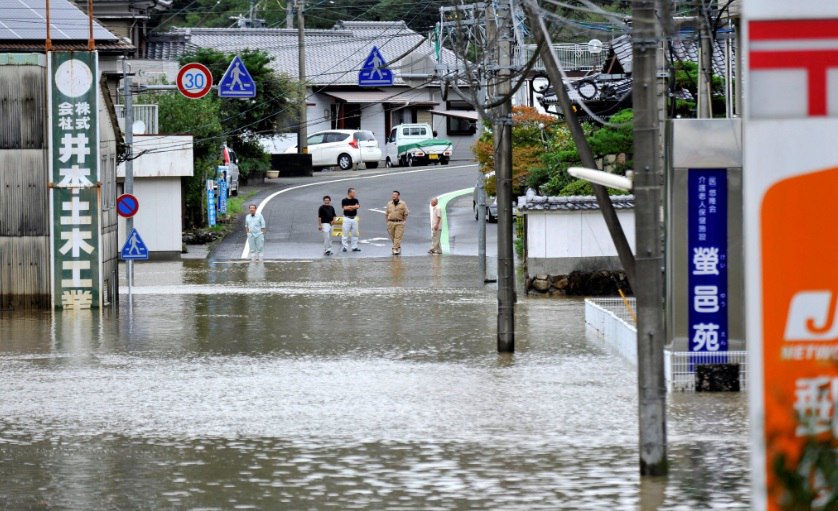 In Miyazaki Prefecture, where one city in just 24 hours struck a record 578 mm of precipitation, partially submerged under muddy water streets, houses, cars and fields. In Kagoshima the flow of the raging waters washed away the bridge.

On the island of Kyushu were left without power more than 114 thousand families. Suspended the movement of trains, canceled about 180 flights. According to residents of the city of Tanabe, when the Typhoon hit, in houses Windows rattled. At least six people were rescued from flooded homes by boats.

Recall that Typhoon “Malaks” struck South-West Japan on Tuesday, September 20.
According to forecasts of the National meteorological Agency, the element will move further to the northeast along the Pacific coast of the country in the direction of Tokyo before going to the Pacific ocean on Wednesday morning. As expected, on Wednesday around 09:00, the Typhoon will weaken to tropical depression.