Japan faint from the heat 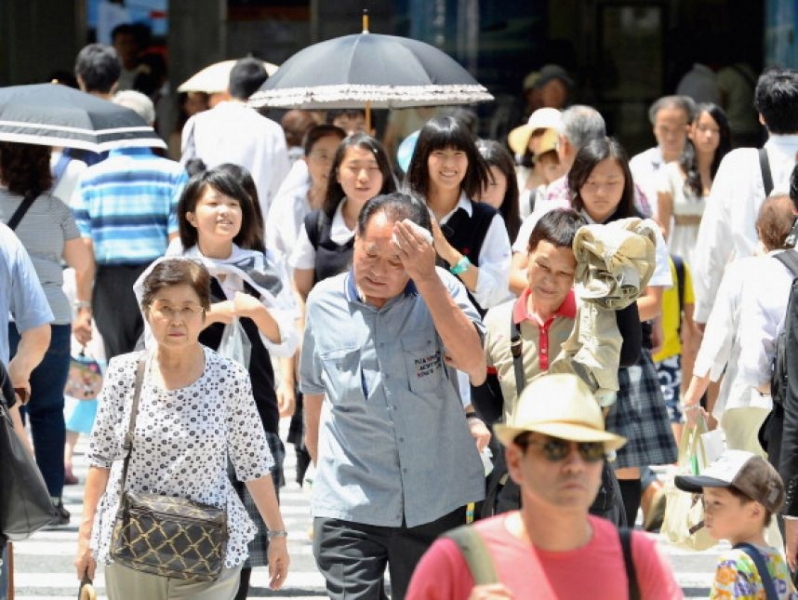 At least two people died because of the heat over the past week in Japan. From 18 to 24 July, the ambulance was hospitalized 3.798 people, which 643 persons more than the previous week.

In July, almost the entire territory of the Japanese Islands was established abnormally hot weather. In the afternoon the air warmed up to +37 degrees. Because of the extreme heat in the hospital are thousands of people have died from heat stroke.

According to the forecasts of Meteorological management of Japan this year the country is expected to abnormally hot summer due to the effects of climatic phenomena El niño and La niña. The peak will be in late July – early August.

But in the next few days in Japan to breathe. The rains, they will cover virtually the entire territory of the country. Places in the Central areas will fall to 50 mm of rain per day. The temperature in the North drops to +25..28 degrees. In the South still above 30 gradostroi mark.