The Japanese Institute for the study of earthquakes published disappointing forecasts about the possible seismic disaster threatening the country. Projected a series of powerful aftershocks, which will be the most powerful in 30 years.

Scientists say that it is impossible to accurately predict the location of such event and at stake is the whole territory of Japan, which is located in the zone of active faults, the number of which counts more than 2,000 of which were active 97. 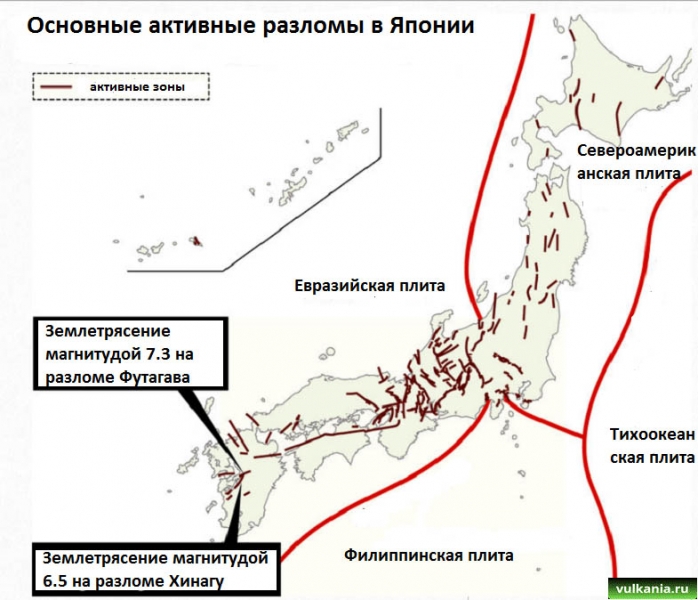 Japan is located in the seismically active zone and that is where more than 10% of all earthquakes in the world.