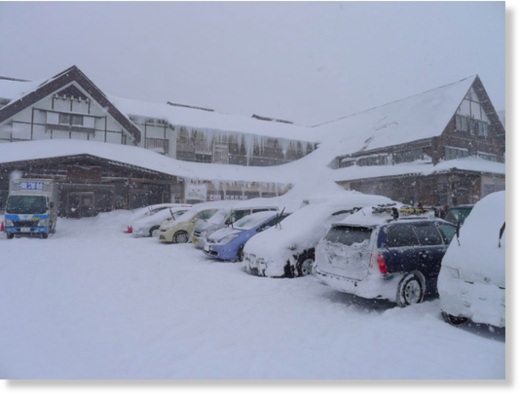 The record low pressure system, currently centered over the Aleutian Archipelago in Western Alaska, transports the coldest air mass on the planet from Siberia and across the Pacific Ocean.

This system caused record low temperatures in many places in northern Japan during the last week of 2020, when temperatures in Horokanai dropped to -32.6 ° C and in many nearby regions the temperature was around -30 ° C.

This system also brought huge amounts of snow to Japan.