Japan: sorry, but we have to dump radioactive water from Fukushima into the ocean 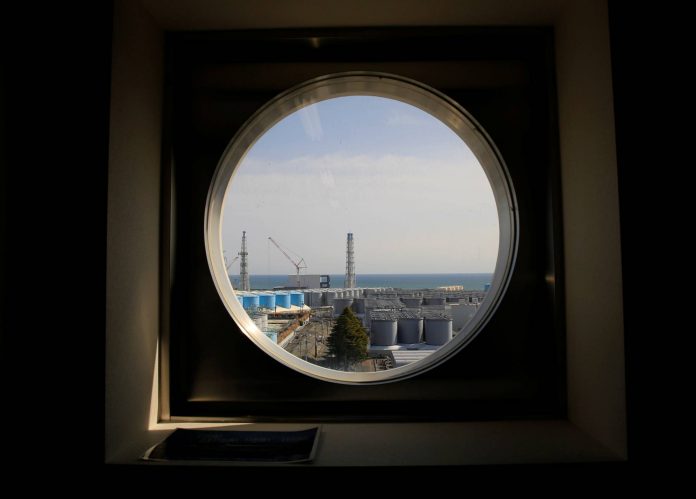 Japanese Prime Minister Yoshihide Suga said the government had postponed for a long time the decision on what to do with all the contaminated water accumulated at the destroyed Fukushima nuclear power plant, and it was time to start dumping it into the ocean.

Given that the plant will soon run out of storage space for contaminated groundwater seeping into the facility, the government views the controversial plan to release water into the Pacific Ocean as “inevitable.”

Japanese officials have discussed for years how best to contain radioactive water at Fukushima, but the plan to be implemented is to purify the water as best as possible, dilute the radioactive tritium that persists even after the purification process, and dump the water into the ocean.

“What to do with treated water is a task that the government can no longer postpone,” Japanese Minister Hiroshi Kajiyama told reporters.

But outside of government halls, the plan is still largely unpopular, especially among fishermen, who are worried that no one will want to buy fish caught in radioactive waters. This is also reasonable, as 15 countries still restrict imports from Fukushima Prefecture.