Japan threatened by the typhoon “Maliksi” 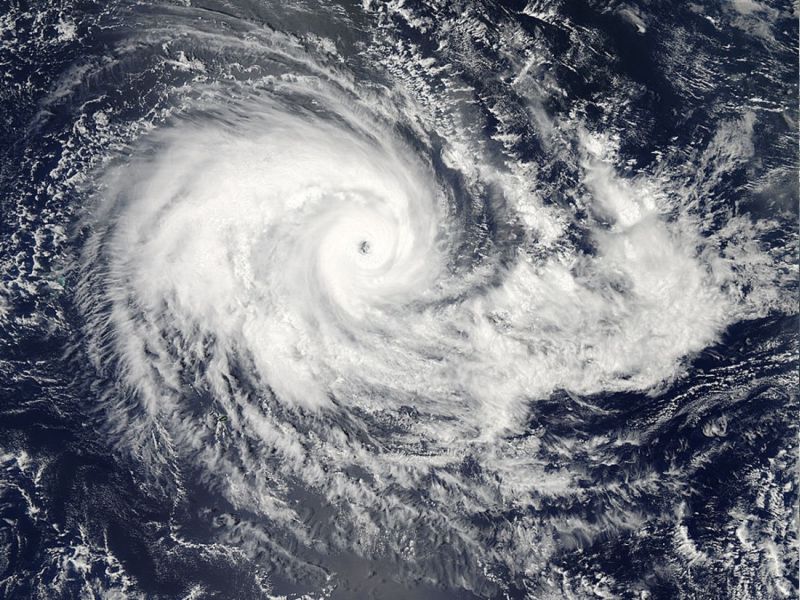 Over the Pacific Ocean in the Philippines was born typhoon “Maliksi.” The maximum wind speed in its center is 30 meters per second, the pressure is 994 hectopascals. The atmospheric vortex is directed toward the southern borders of Japan. The Main Meteorological Administration of the Land of the Rising Sun already warned the inhabitants of the southern regions about the impact of the elements. Residents were advised to follow closely the forecasts of the weather forecasters.

It is expected that the hurricane will reach the southeast coast of Japan by Monday morning. According to preliminary data, most will get to the south-east coast. There are heavy rains and a gusty wind.

Japanese specialists assigned this fifth typhoon from the beginning of the year to the number.