Jeans fibers found in the waters of the Canadian Arctic 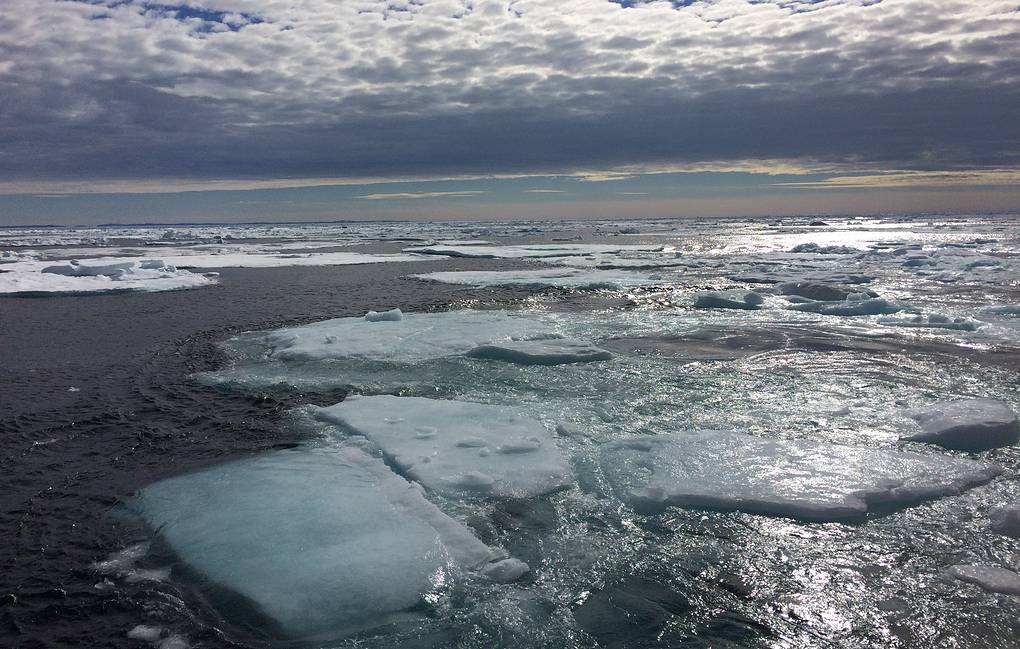 Scientists have found thousands of denim fibers in ice and sediment off the coast of the Canadian Arctic Archipelago, the Great Lakes and other bodies of water. Researchers believe that they can be used as an indicator of human influence on various ecosystems. The results of their work were published in the scientific journal Environmental Science & Technology Letters.

“The fabric of jeans is made of natural fibers, but is chemically treated. This keeps jeans from degrading long enough to accumulate in various natural environments where they can threaten the well-being of local biota. We have shown that such fibers are found almost everywhere – like in temperate latitudes, and in the Arctic “, – the researchers write.

In recent years, ecologists and oceanologists have begun to actively study what happens to garbage and various products of human civilization that enter the oceans along with wastewater. These observations showed that mankind produces a huge number of plastic microparticles and various fibers that can accumulate in the body of various animals and other representatives of flora and fauna.

For example, scientists recently discovered hundreds of such particles in the stomachs of many seabirds. They get there with the fish. Scientists have recorded a similar situation among deep-sea sharks that live off the coast of Great Britain and in many seafood.

Canadian ecologists led by Professor Miriam Diamond of the University of Toronto (Canada) discovered another source of anthropogenic pollution of water and soil. In their latest study, they examined sediment and ice samples from the bottom of Lakes Ontario and Huron, as well as off the shores of Baffin Land, the Beaufort Sea and other circumpolar regions of the Canadian Arctic.

In these samples, scientists found a variety of fibers that were similar in color to the threads used to make denim – denim. After studying the chemical composition of the pigment molecules they contained, Diamond and her colleagues confirmed this assumption. This suggests that about a fifth or a quarter of all microfibers found on the bottom of Canadian lakes and off the coast of the Arctic were associated with this type of fabric.

Scientists have tried to localize the source of this pollution. They analyzed the composition of the wastewater and examined how many fibers are washed out of jeans when they are washed. It turned out that every wash of jeans generates thousands of threads, about 20% of which water treatment plants cannot hold. As a result, all these threads end up in the environment, where they exist for quite a long time. Thanks to this feature, jeans fibers can be used as indicators of human presence and the influence of civilization on nature.

So far, ecologists cannot accurately assess how these fibers affect the environment, since they were found in the body of only one species of fish that lives in the Great Lakes and other fresh water bodies. The researchers hope that the following observations will help them understand how these fibers affect the life of flora and fauna of the Arctic and temperate latitudes.