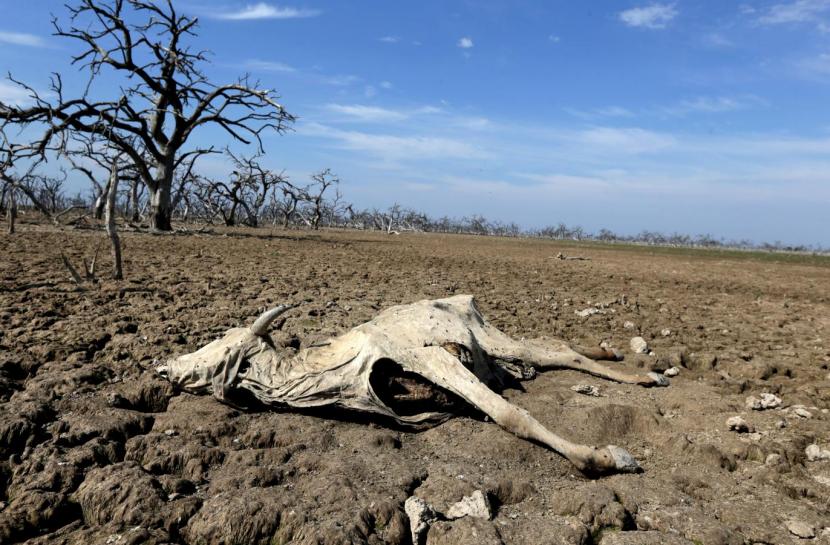 The Yarmuk River in the north of Jordan is barely visible among the dense grass. Once upon a time it was an important source of fresh water. Now from her there was only a small stream. Reservoirs of the country are filled by 20%. This is a record low.

And in the winter rainy season there is less rainfall. Recent studies show that in Jordan it is getting hotter and drier. This is despite the fact that previously scientists did not expect such large-scale changes. If the trend continues, then by 2100 the rains here will drop by almost a third less.

Jordan uses 160% more water than nature returns to the earth. Today, many believe that the only way to solve the problem of shortage is desalination. However, even this will not be easy.

Many projects depend on the cooperation of Jordan, Israel, Palestine, Syria and Lebanon, as they divide water resources. But the unstable situation in the region hinders. Experts warn that in the coming years, Iran, Lebanon, Morocco and Syria will also face severe water shortages.