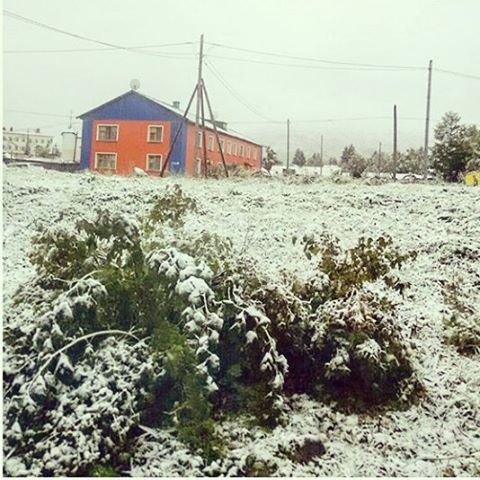 For many villagers it was a complete surprise, as this year in Bystrinsky area fairly warm autumn.”Many in Esso still not harvested, so took the snow painfully. However, he spent a short time – in the afternoon all melted. Any inconvenience the snow we did not bring”, – said the head of the rural settlement Alexey Smetanin. 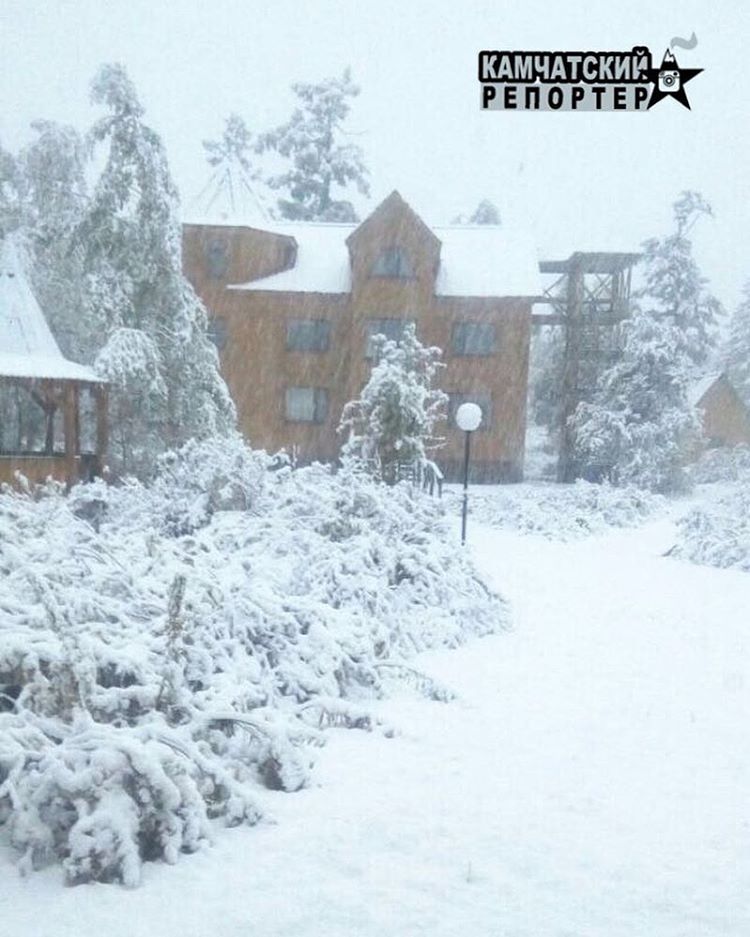 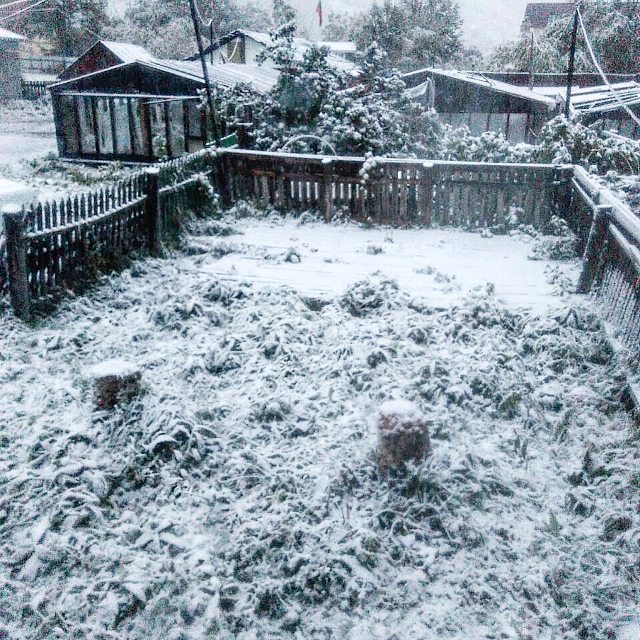 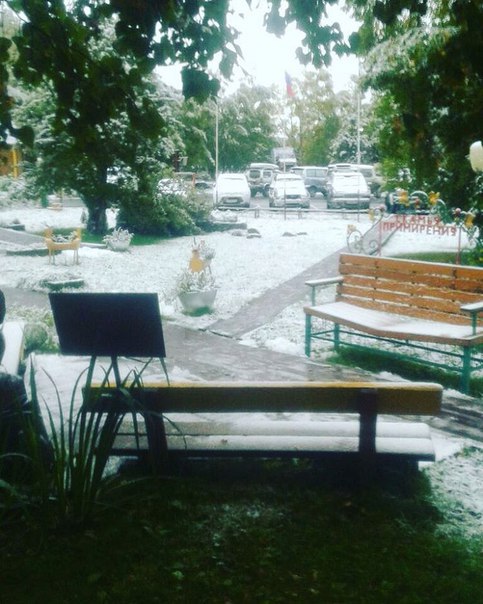 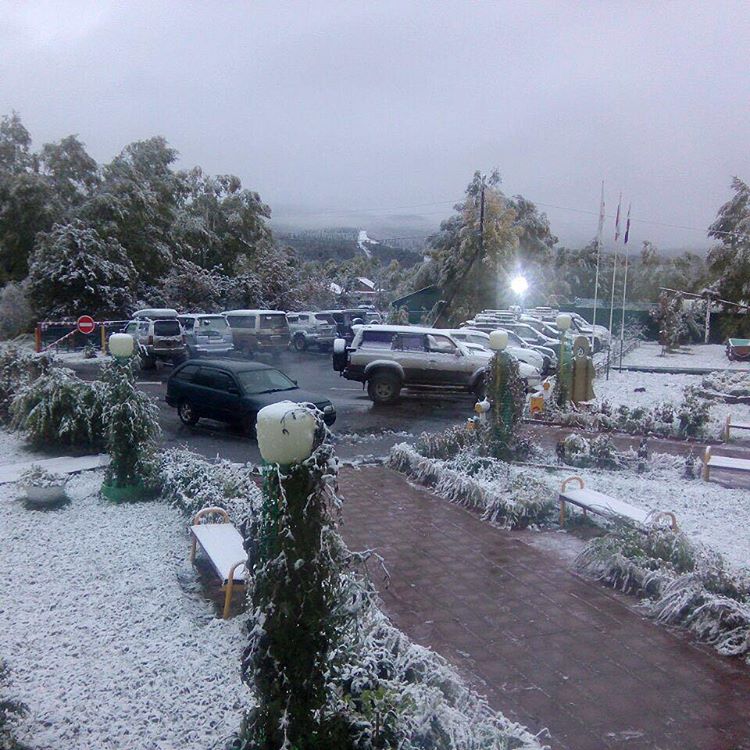 According to him, usually in Esso the first snow falls in early October, and falls entirely in the second half of the month. “Due to the fact that the warm autumn we still have green foliage. Forecasters predict that the snow brought the cyclone to the end of the week will go, and the weekend will be good weather. So on Saturday and Sunday invite residents to visit to admire the beauty of nature and relax”.