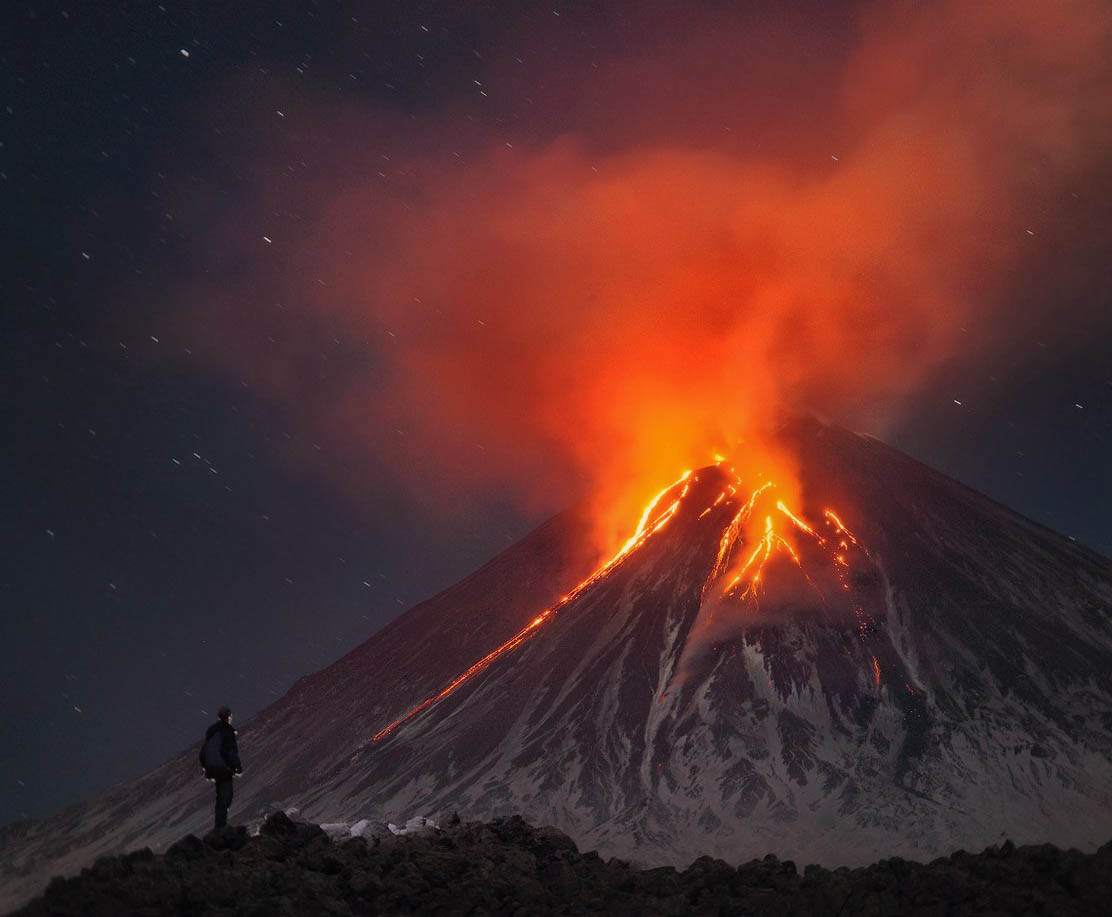 Kamchatka volcano Shiveluch threw a column of ash to a height of 4 500 metres above sea level. This eruption was the second in recent days.

The eruption on the volcano was registered on 6 October in the morning local time. The volcano produced a plume of ash to a height of four and a half miles. The ash cloud has spread to five kilometers to the West and North-West of the volcano. Pelopidas in the settlements of the Peninsula is not fixed.

Another eruption with ash emissions to a height of 4 400 metres occurred at Shiveluch on Wednesday evening. Ash plume carried by the wind to the East of the crater of the volcano towards the Gulf Ozernovsky.

Pelopidas as a result, eruptions are not recorded, the threat to life and health of the population of Kamchatka is not.

Shiveluch has shown in recent years increased activity, he was awarded the “orange” code of danger to aerial overflights. Tourists and the local population is recommended to refuse from trips to the volcano area.