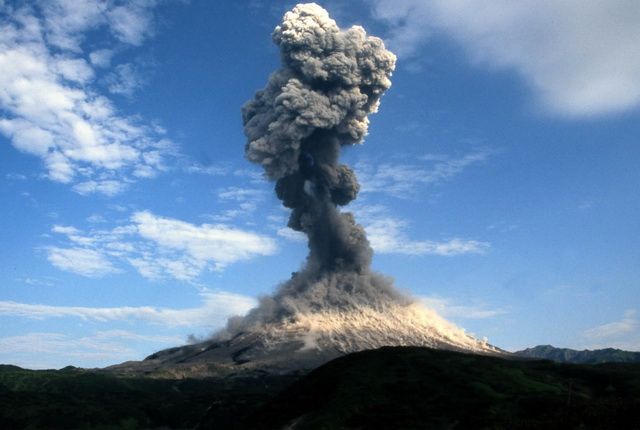 The KVERT Volcanic Activity Observatory reports a 5-kilometer ash outburst on the Karymsky volcano in the eastern Kamchatka Peninsula.

“On the morning of July 30 there was an ash release on the volcano Karymsky.The height of the outburst was 5000 meters above sea level … The ash plume spread in the east, southeast direction from the volcano, at a distance of 33 kilometers towards Kronotsky Bay … where there are no populated The volcano has been assigned the “orange” code of aviation danger, but international routes of aircraft movement in the area of ​​the giant do not pass, “the message says.