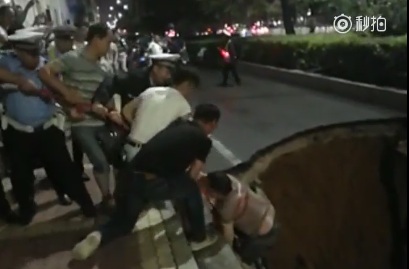 In Zhengzhou, Chinese Henan province on one of the streets happened at first, a small sinkhole. Several passers-by stopped at the hole to take photos. Suddenly the ground beneath them collapsed and 4 people were in the pit. 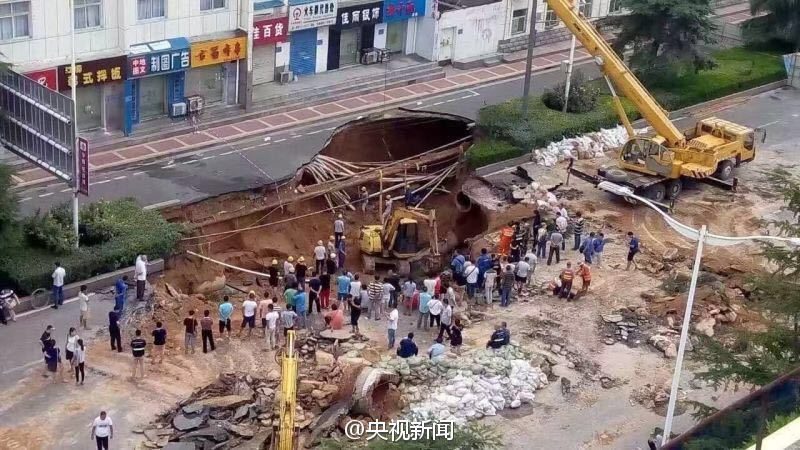 The witnesses of the incident and police managed to rescue two other injured, but unfortunately two people were missing: they were not able to find even arriving at the scene rescuers.