Kemerovo covered with a “radiation fog” 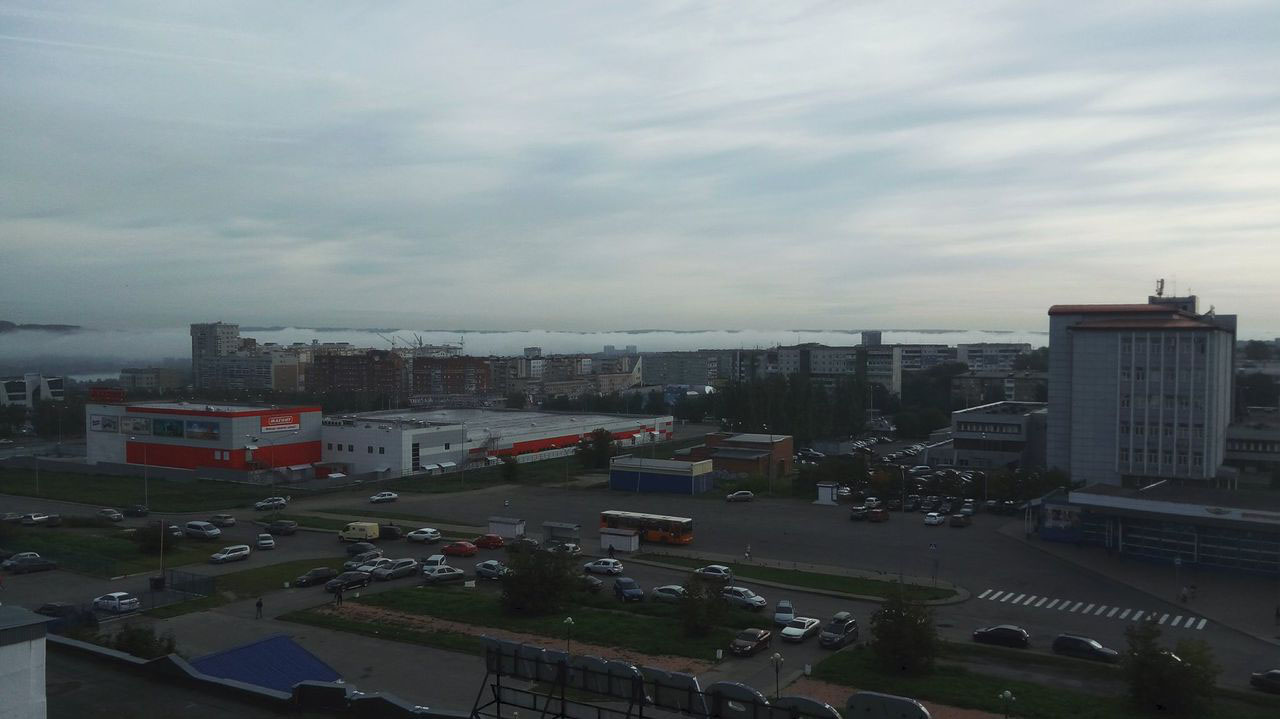 Today, August 31, on the outskirts of Kemerovo (Russia), locals noticed a thick veil of fog. As it turned out, the capital of the region was enveloped by the so-called “radiation fog”.

– This is the most strange fog that I’ve ever seen in Kemerovo, – wrote the author of the picture, posted this frame on Twitter.

As explained by the press secretary of the Kemerovo Hydrometeorological Center Natalia Poluektova, such a fog is called “radiation”. However, it has no relation to the decay of atoms – it is a question of the fog, which arose because of the cooling of the soil heated by day.

– On the afternoon of August 30, the temperature in Kemerovo was plus 22-27 degrees, and at night fell to 6-11 degrees. The density of fog is also explained by the total absence of wind and high humidity, – the expert said.