Killing heat and humidity in Japan 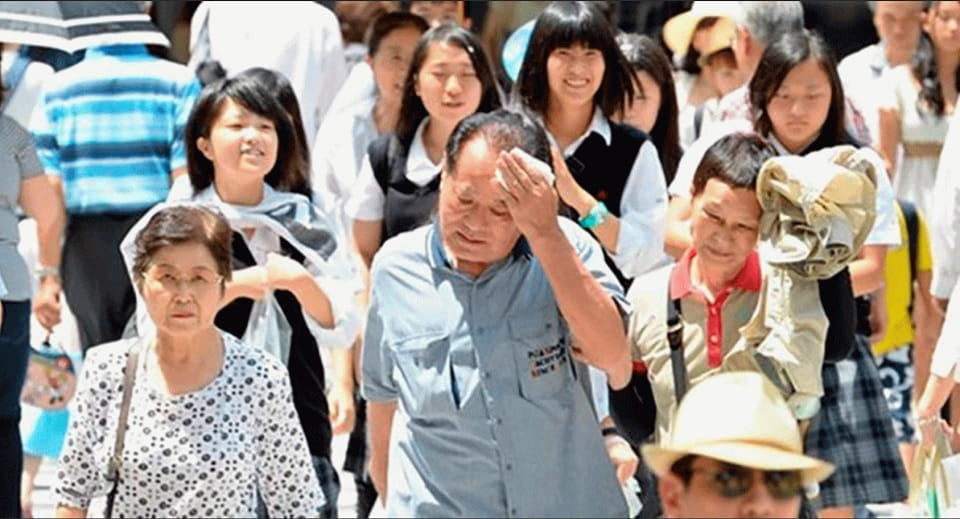 At least 4 people were killed, another 3.5 thousand were hospitalized with thermal shock in Japan over the past week, according to the Japan Fire Department, which serves as the Ministry of Emergency Situations and the ambulance.

The department notes that the number of victims during the period from September 2 to 8 increased due to the hot weather preceding the typhoon “Fax”, which hit Japan on Sunday. The column of the thermometer during the daytime in early September still rises above + 30 °, and sometimes reaches + 35 °. The situation is exacerbated by high humidity.

Most of the victims and victims are elderly people who often do not include air conditioning at home for reasons of economy. The country’s authorities are urging the population to wear hats, drink more fluids and not be in the sun for a long time.

In total, this year about 100 people died of heat in Japan, tens of thousands went to hospitals.