Klyuchevskoy volcano on Kamchatka threw a column of ash 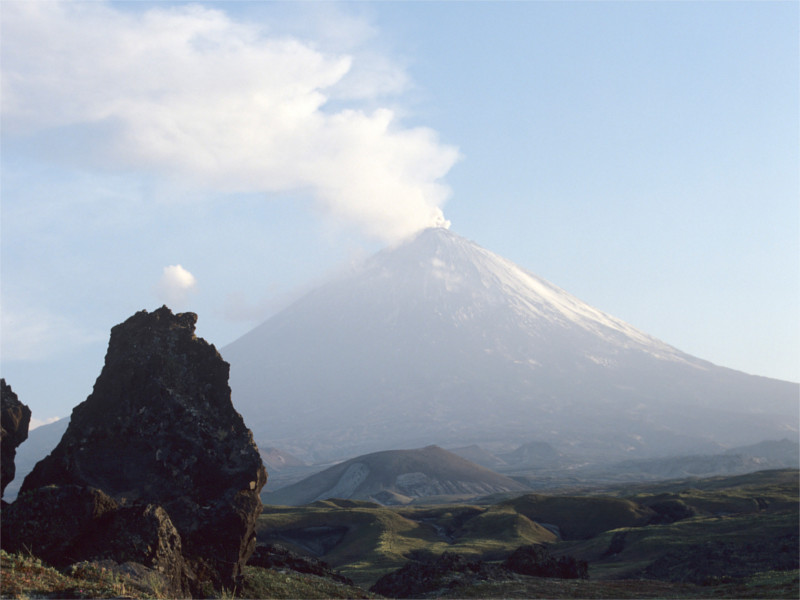 One of the highest active volcanoes in Eurasia – Klyuchevskaya Sopka in Kamchatka threw a column of ash to a height of up to 7 km above sea level, reports of EMERCOM in Kamchatskiy Krai.

This event at the volcano occurred in the night of Wednesday, local time. Ash cloud spread in the East-South-easterly direction from the volcano on 264 kilometres in the direction of Kamchatka Gulf.

In the MOE indicated that the spread of ash plume localities no pelopidas in residential areas is not registered. However, for Klyuchevskaya has one of the most threatening – color code orange hazard to aviation.

The eruption of the Klyuchevsky volcano in Kamchatka began on 3 April. The previous eruption of Klyuchevskaya occurred from 1 January to 24 March 2015.