Klyuchevskoy volcano on Kamchatka threw the ash to 6 km 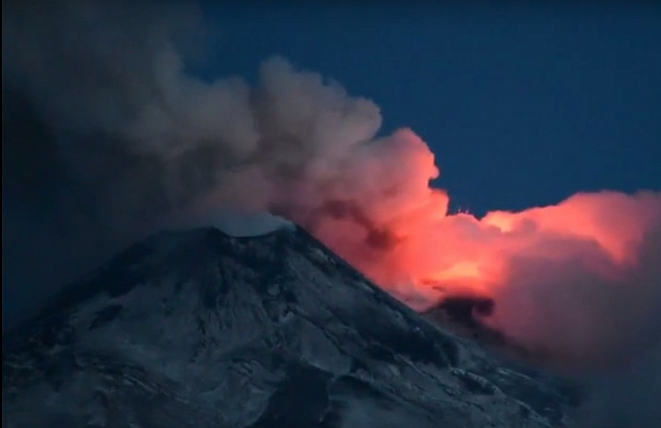 One of the highest active volcanoes in Eurasia – Klyuchevskaya Sopka in Kamchatka threw a column of ash to a height of 6 km above sea level, reported Monday in the EMERCOM of Russia in Kamchatskiy Krai.

This event at the volcano occurred on Monday morning. Ash plume spread to 86 km East from Kliuchevskoi, – said the representative of the MOE.

He noted that settlements on the spread of ash clouds no, pelopidas in residential areas is not registered.