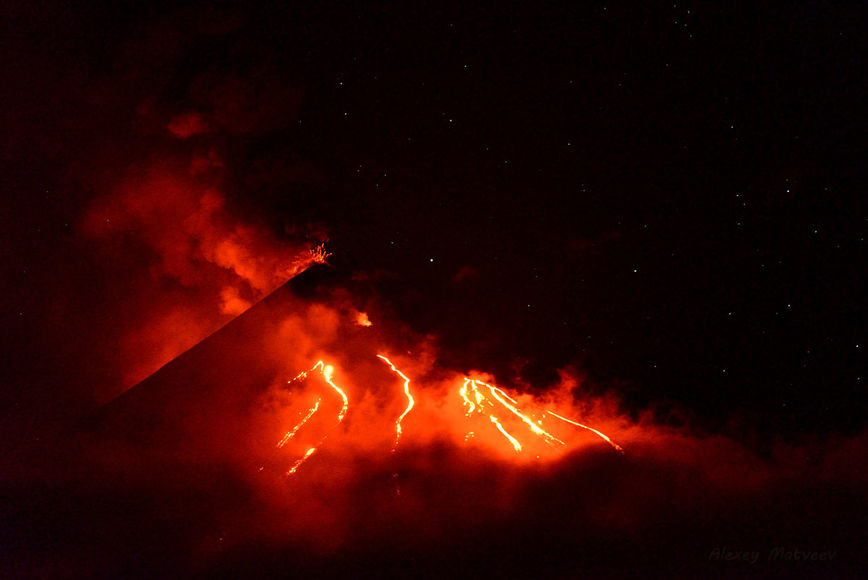 One of the highest active volcanoes in Eurasia – Klyuchevskaya Sopka in Kamchatka threw a column of ash to a height of 8 km above sea level, reported in the Kamchatka branch of Geophysical service RAS.

This event at the volcano occurred on Wednesday morning local time. Ash plume stretches East from Kliuchevskoi in the Pacific ocean..

This is the third ash plume from Klyuchevskaya volcano for the day. On Monday, a difference of about five hours, the volcano threw two pillars of ash. The height of both was 6 km above sea level..

Klyuchevskaya has one of the most threatening – color code orange hazard to aviation. In turn, EMERCOM of Russia in Kamchatskiy Krai, the Agency reported that pelopidas settlements of the region are not registered.