Klyuchevskoy volcano threw a column of ash to a height of 7.5 km 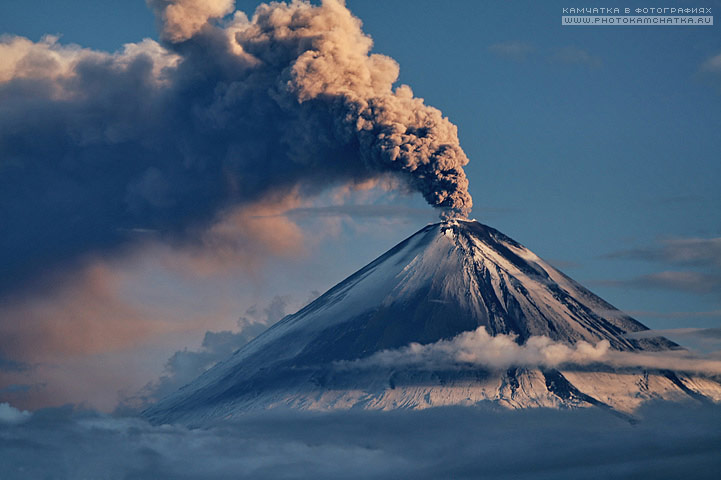 The ash plume from Klyuchevskoy volcano erupting in Kamchatka, stretches for more than 300 km from the giant

According to Friday morning local time, the length of the ash plume rose to a height of 7.5 km above sea level, reached 315 km, It spread in a South-westerly direction from Kliuchevskoi into the Peninsula – said the representative of the MOE.

He stressed that the spread of ash plume localities no, pelopidas in residential areas of the region are not registered.

Klyuchevskaya Sopka has one of the most threatening – color code orange hazard to aviation.