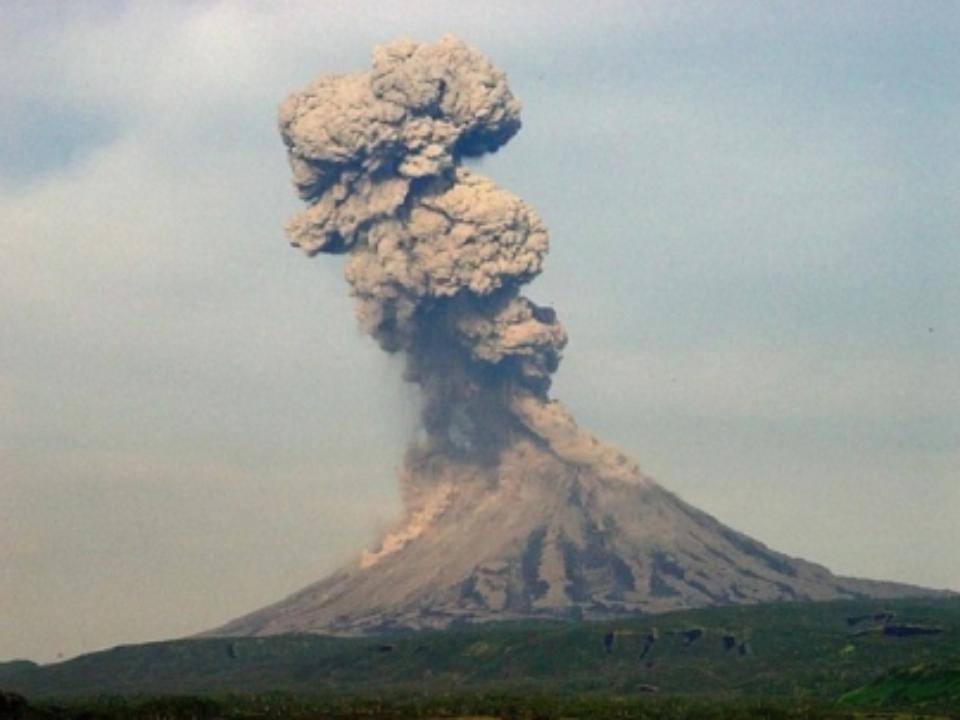 One of the highest active volcanoes in Eurasia – Klyuchevskaya Sopka in Kamchatka threw a column of ash height of 9 km above sea level, reported in the Kamchatka branch of Geophysical service RAS.

This event at the volcano occurred at Kliuchevskoi on Monday afternoon local time. The height of ash emission can be judged by visual data, – said the representative of the RAS

A day ago – Sunday afternoon – Klyuchevskaya also threw a column of ash. Then its height reached 10 km above sea level, noted geophysicist.

In turn, EMERCOM of Russia on the Kamchatka edge has informed that pelopidas in the settlements of the region are not registered.