Krakatoa volcano in Indonesia has a new active crater 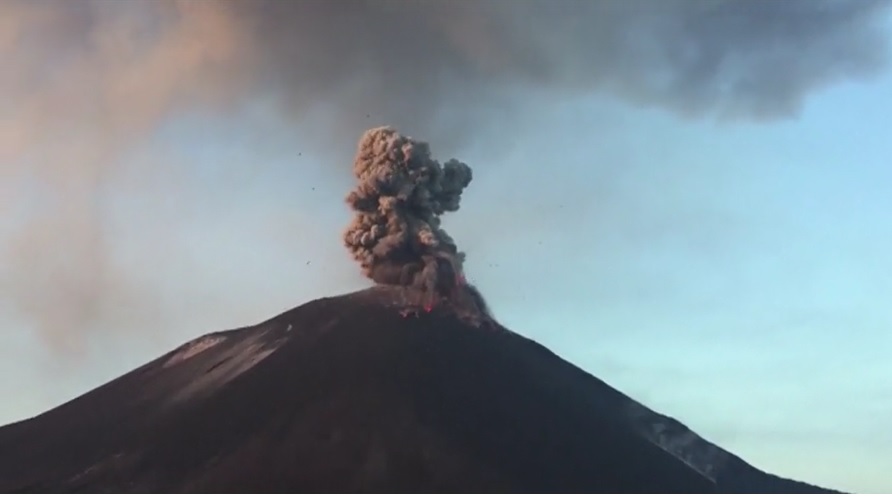 At the terrible volcano Krakatau, a new crater just appeared, which experts dubbed Anak Krakatau, that is, the “volcano-baby”.

The volcano-papa itself, located on a small island near Java and Sumatra, brought incalculable disasters to the region in 1883. 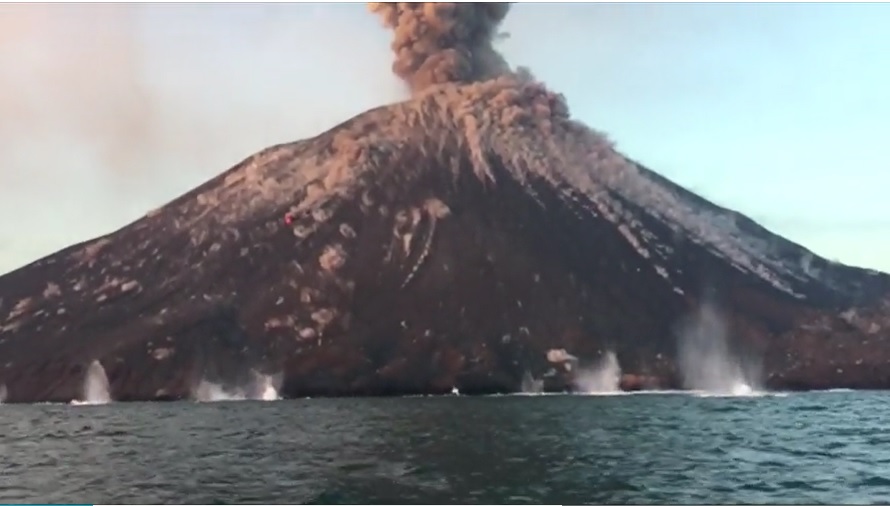 Little Krakatoa grew up on the slopes of the “older relative” back in the thirties of the twentieth century. And now he loudly declared himself on the night from 18 to 19 July local time a high sultan of smoke, followed by a real light break with the rivers of magma, volcanic bombs flying to the ocean for many kilometers, and tons of ashes. 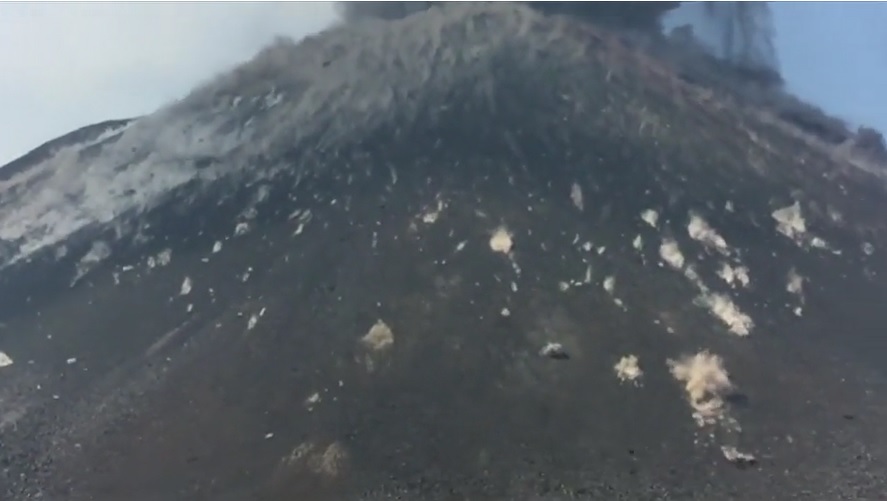 Fortunately, neither on the slopes of the volcano, nor near to it no one lives, so that the formidable beauty of the newly-born fire-breathing monster served as an additional tourist attraction for numerous visitors.

Both Krakatoa – both “father” and “son” – are included in the so-called “Belt of Fire”. Under this name, specialists mean numerous volcanoes and active seismic points located on the different sides of the Pacific waters, united in one complex by movement of lithospheric plates.