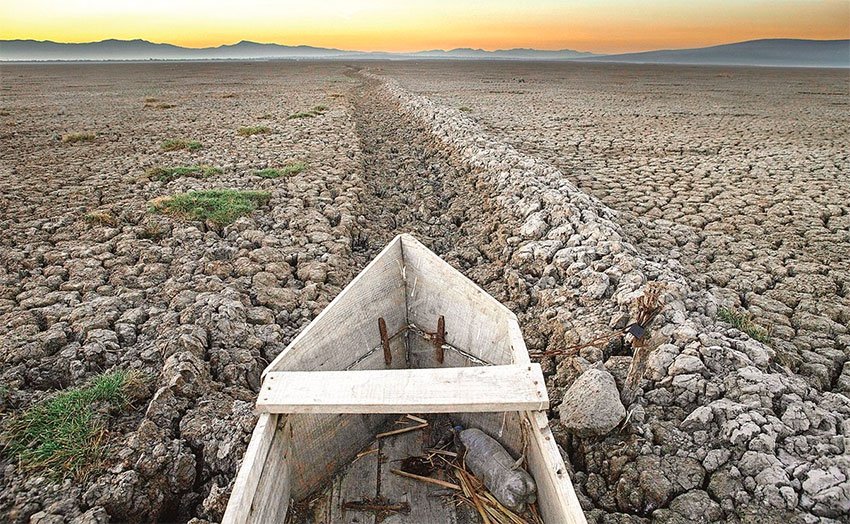 A drought has dried up Mexico’s second-largest lake, devastating the once thriving fishing economy in Michoacan state.

The magnitude of the problem? Lake Quitseo is supposed to have 800 million cubic meters of water, but today it doesn’t even have 200.

Now the reservoir of more than 300 square kilometers has become a graveyard for fishing boats and a shortcut for motorists to get to Morelia, the state capital of Michoacán. 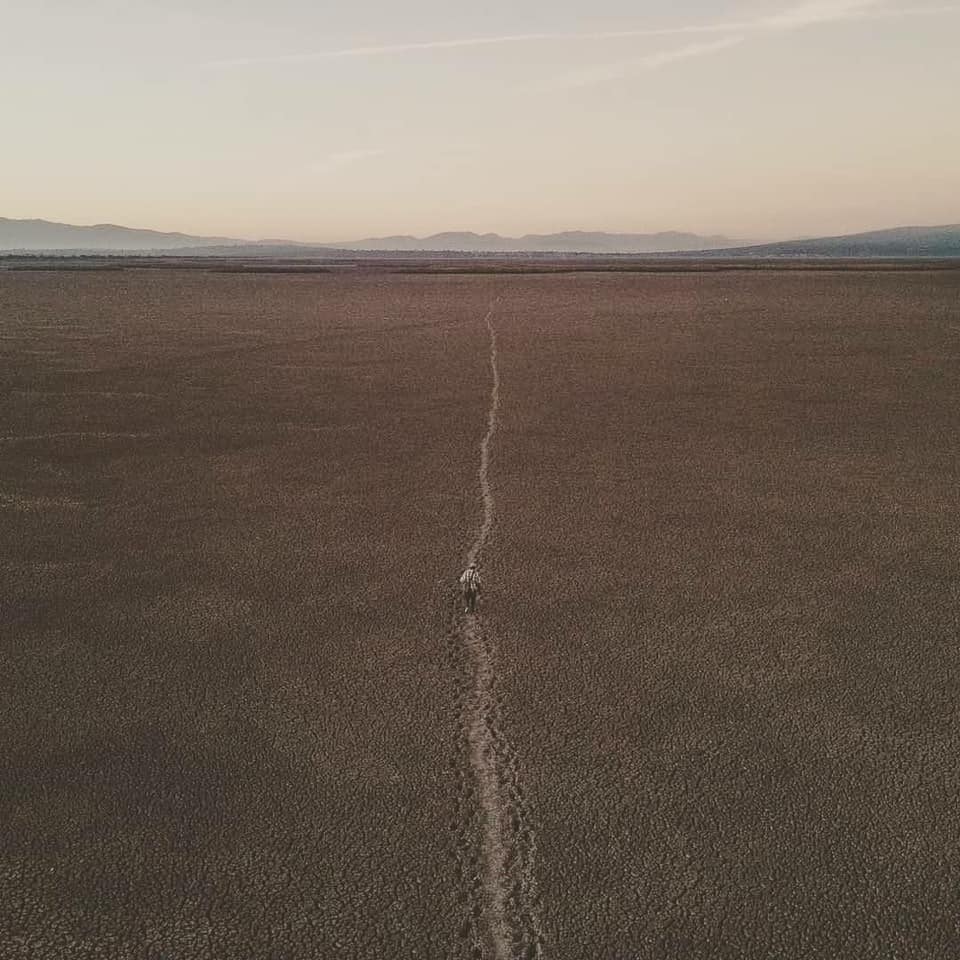 The disappearance of the water also creates frequent and prolonged clouds of dust that sometimes reach nearby communities, affecting the health of residents as well as causing allergies, respiratory illness and gastrointestinal complications due to the bacteria they carry.

It all started back in 1941, when the government built the Coinzio Dam, causing more than two-thirds of the lake’s water to disappear.

Then the construction of two highways 30 years ago divided the lake into three parts.

Other factors in the destruction are: