Landslide covered the military base in India 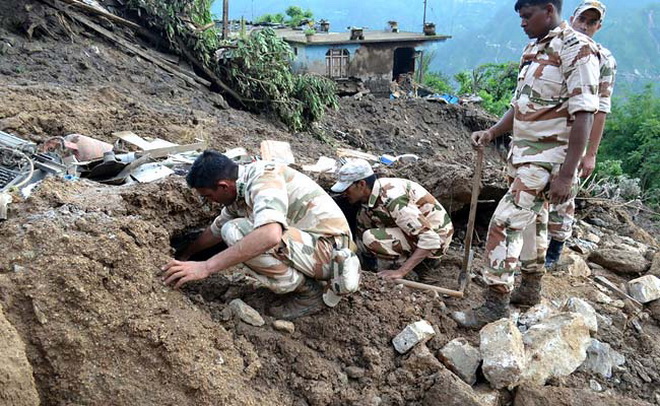 As a result of a landslide, descended in the northern Indian state of Uttarakhand, 5 people were killed, another 10 were missing.

The landslide came down last Monday in the area of ​​Malpa and Mangti in the Pitoragarh region, 473 kilometers east of the city of Dehradun, the administrative center of Uttarakhand state. He covered the military base.

As a result of search and rescue work, five bodies were found, and five others were saved. Ten people are reported missing, among them six Indian Air Force troopers and four civilians.

The reason for the collapse of the landslide in the region were prolonged heavy rains. At the scene continues the search for the missing and the elimination of the consequences of the landslide.