Landslide descended on a village in China 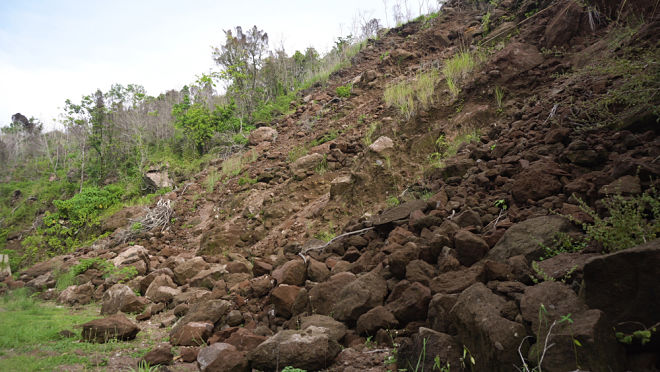 The victims of the landslide, which descended on the village in the north of China, were 9 people. The mountain collapse hit the village of Tsaidzajuang, which is located in the Lishi area of ​​Ljuliang in Shanxi Province.

More than a hundred firefighters arrived at the scene, where rescuers and medical workers also work. In the village there are four units of rescue equipment and five ambulances.

The reason for the collapse of the landslide and the identity of the nine dead are not yet disclosed.
The mountains in the Ljuljang region have experienced several earthquakes in recent years. Among them – the tremors in 2008, which claimed 87 thousand lives in Wenchuan, Sichuan.