Landslide in Chechnya has damaged 10 houses 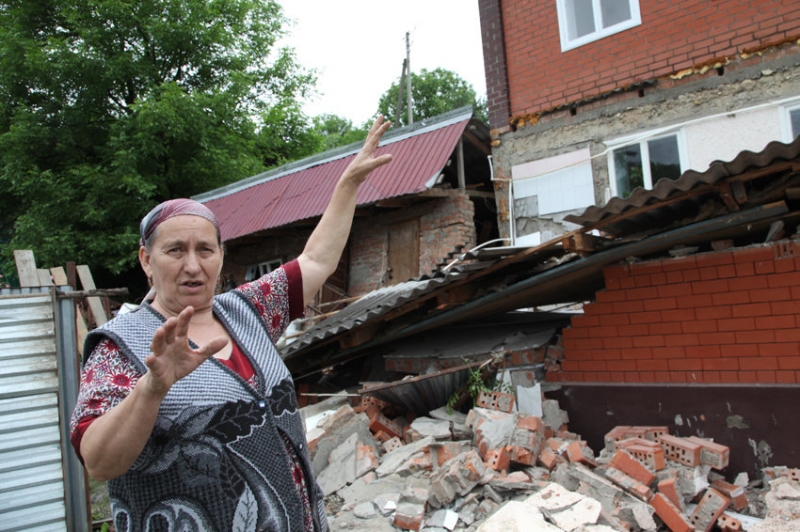 GUMCHS of the Russian Federation reports that in the Chechen village of gush-Kert of the Shatoi district on Sunday morning, June 12, suffered a landslide ten houses, inhabited by 52 people.

Earlier it was said that in this district from 10.00 June 9 was declared a state of emergency.

Signal about the incident arrived to rescuers at 00.18 GMT. It said that as a result of waterlogged soil after heavy rains intensified the landslide processes in the village of gush-Kert.

Although the area of the landslide activity were 10 houses destroyed and injured there.

For the evacuated population prepared temporary accommodation centres, however, all chose to stay with relatives.