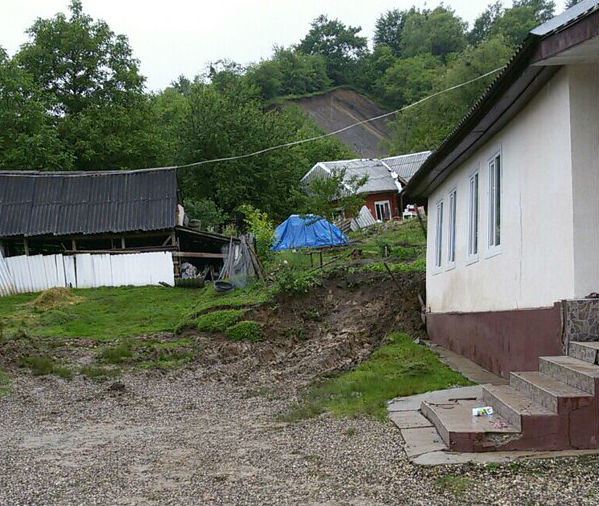 In the highland village of TSA-Vedeno of the Vedeno district Chechnya more than 200 people were left homeless by landslides, caused by heavy rainfall, said the Deputy chief EMERCOM of Russia in the region Ruslan Abazov.

“As a result of heavy rainfall rains caused a landslide from the mountain area 100 by 250 meters. At the moment surveyed 35 homes with a population of 229 people. Completely destroyed and can not be reversed homeownership 22, 13 houses partially damaged.

Deaths and injuries among the residents of the village no,” — said the Agency interlocutor.In GU Ministry of emergency situations in Chechnya, said that in the municipality introduced a state of emergency. According to preliminary reports, the landslide processes continue. Rescuers carry out the evacuation of the local population and property, for the villagers prepared the temporary accommodation in The Vedeno district.

It also reported the establishment of operational headquarters, coordinating the work of all services at the scene. Just to involved 196 people and 21 units of equipment, including from EMERCOM Russia — 156 people and 8 vehicles.

Also the damaged area settlement of the pipeline. By the public joint stock companies Chechengaz work is underway on its restoration.