Landslide in China: about 200 people are listed as missing 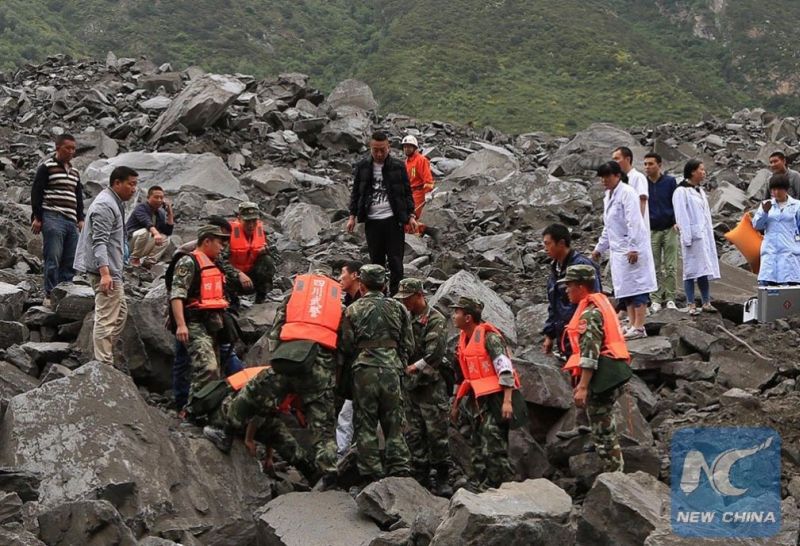 Missing after the descent of a landslide in the Chinese province of Sichuan is about 200 people, said the publication “Renmin Ribao”, with reference to the press secretary of the Sichuan Provincial Government. According to him, after several hours of search and rescue work, only two people were able to extract from the rubble.

Chairman of the People’s Republic of China Xi Jinping ordered to intensify the search works in order to reduce the number of potential victims.

The landslide descended near the Desi locality of Moa Xian County, Sichuan Province in southwest China on Saturday morning, burying 46 households under it.

In search of more than 540 rescuers, as well as firefighters, doctors and heavy equipment. 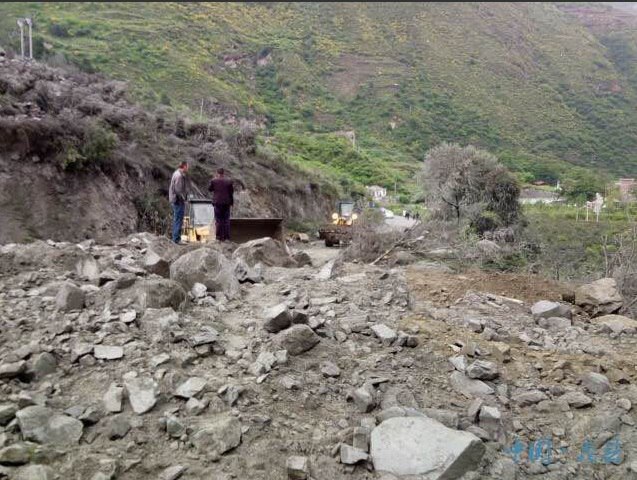 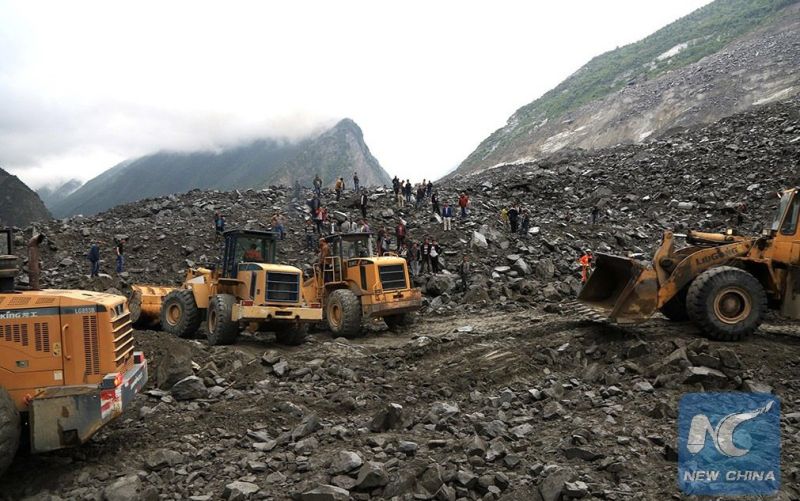 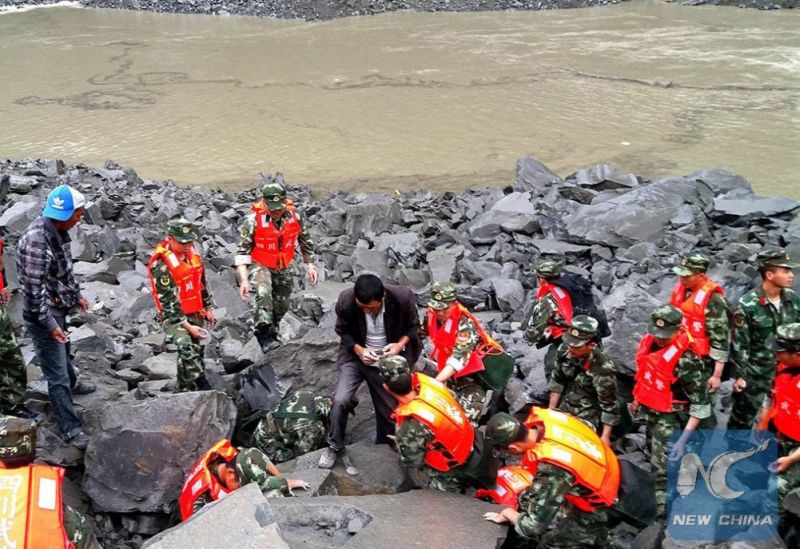 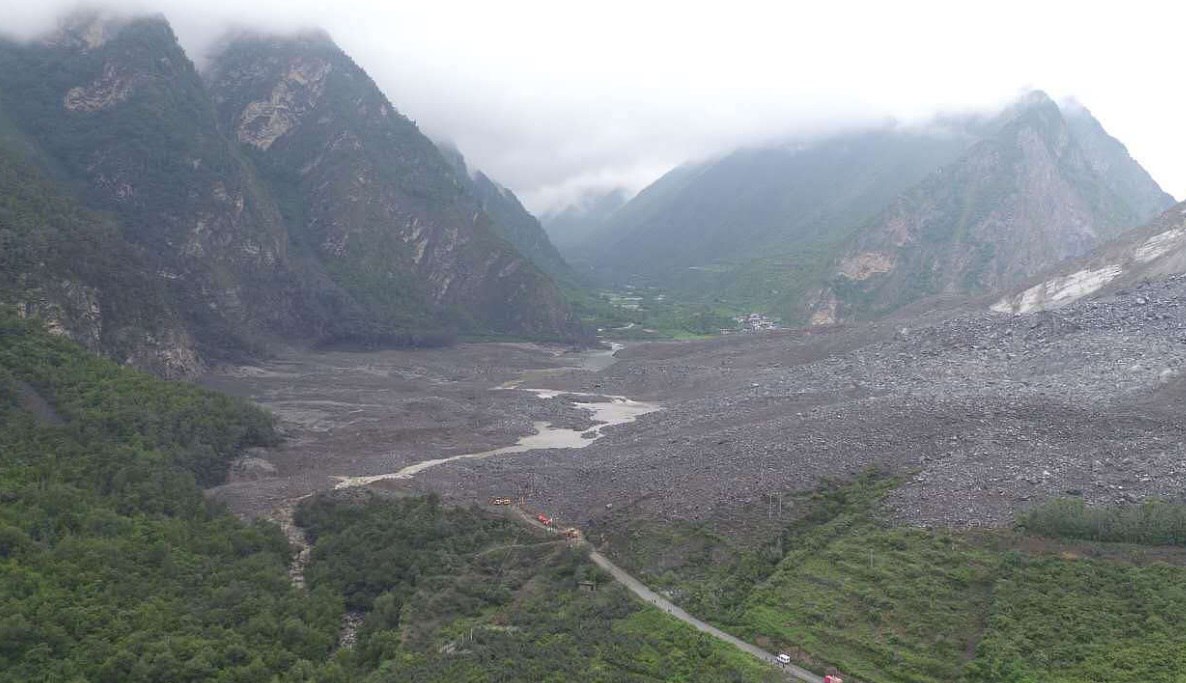 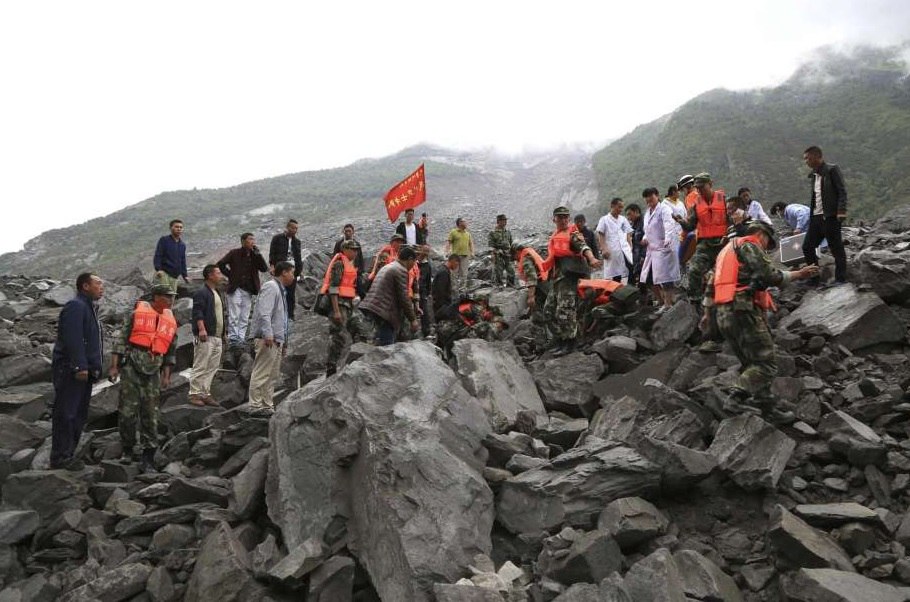 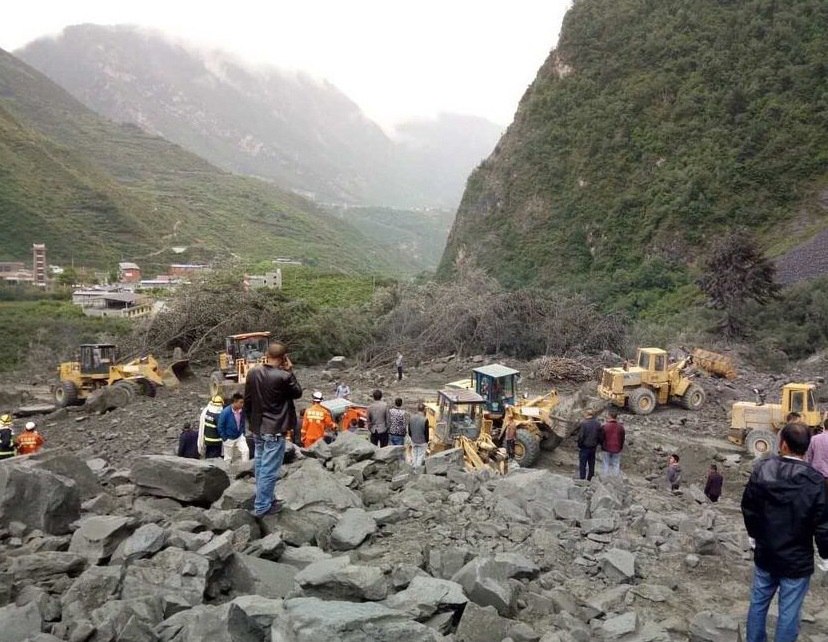 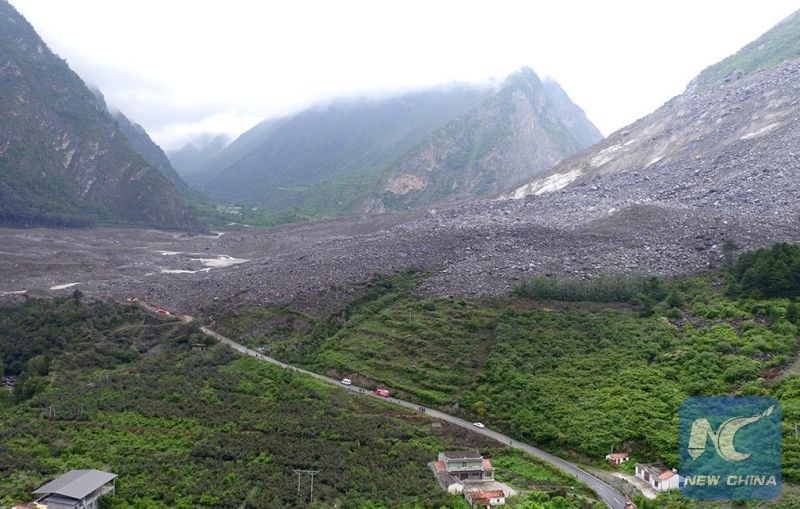