Landslide in China: There are dead and wounded 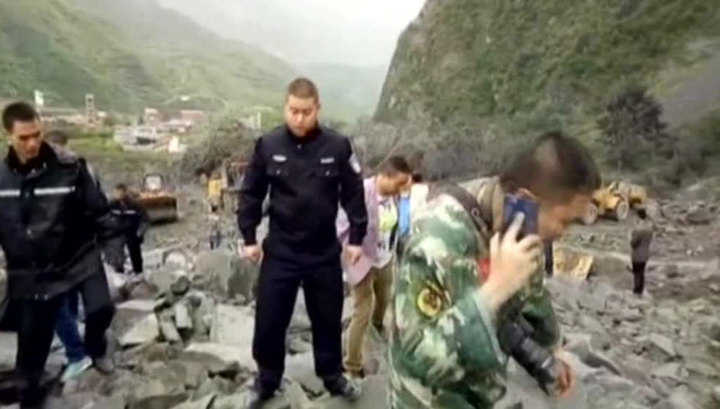 Three people were killed, another 19 were wounded and five are missing as a result of a landslide in central China. Such information is reported by Xinhua.

As specified, the incident occurred in Hunan because of heavy rains, which began on Friday, June 30.