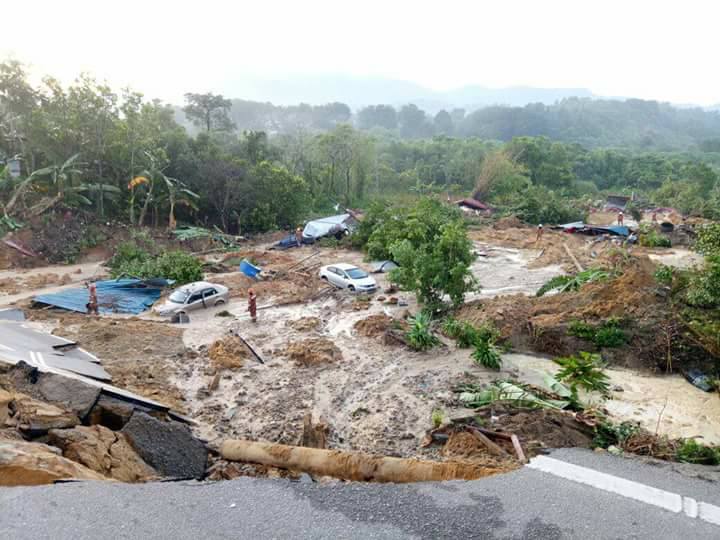 A large landslide came down in the district of Hulu Selangor on the North-East of the state of Selangor in Malaysia. As a result of natural disaster injuries to one person.

The landslide was absorbed at least ten vehicles: six vehicles, two motorcycles and a van, which was parked on the side of the road. In the incident, 21-year-old motorcyclist sustained fractures of the arms and legs. 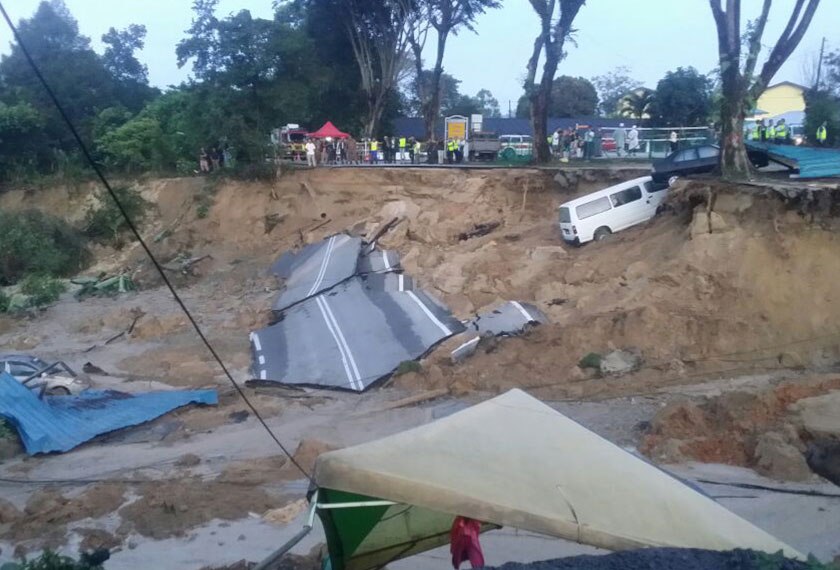 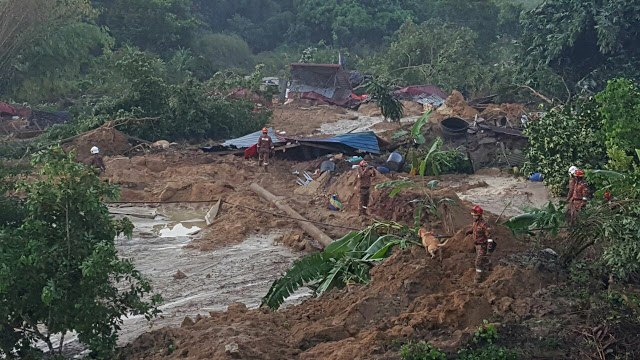 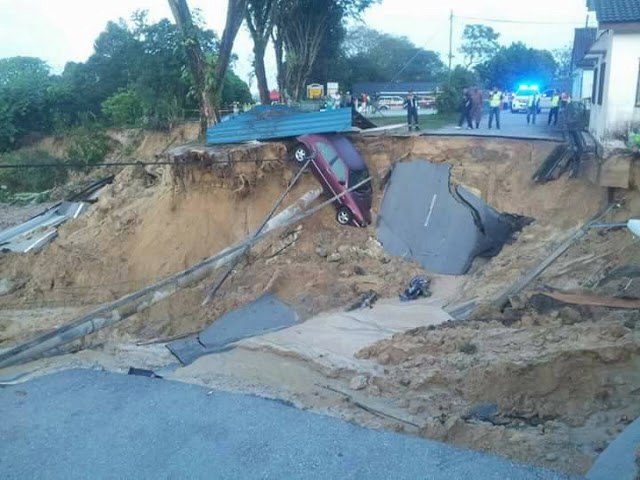 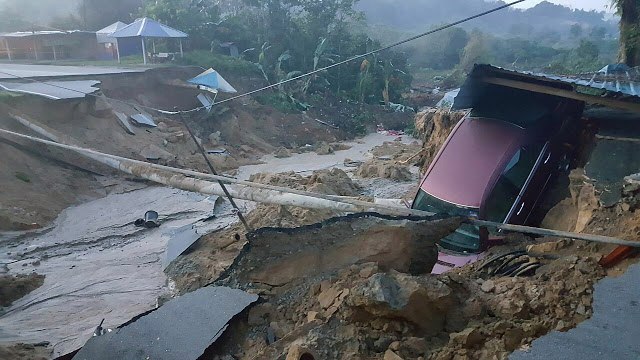 He was taken to a nearby hospital.According to Bernama, local residents are not allowed to approach the scene of an emergency. Territory within a radius of 600 m around the landslide is declared a “red zone” with restricted access.

About 340 people living in the area were called to evacuate. People will be placed in a local school, and will provide them with food until saersene all repairs.A preliminary investigation showed that the landslide was caused by the rapid flow of groundwater.