Landslide in the east of India 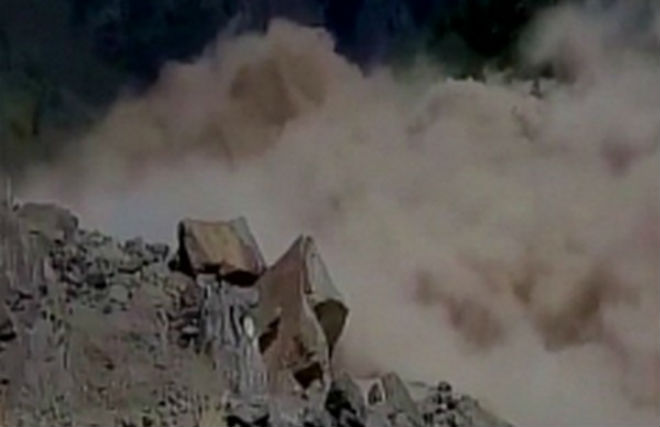 The landslide caused by prolonged rains, claimed the lives of three people in the Dhala district of the Indian state of Tripura. Another person was seriously injured.

The tragic incident occurred on the night of Sunday, June 4, in a remote settlement of Dhalay County. A huge part of the hill collapsed the house, resulting in the death of a 47-year-old woman and two minor children. Her husband was hospitalized in a critical condition.

As previously reported, the first wave of floods this year in the Indian state of Assam affected 60 thousand people.