Landslide in the Indonesian village of Szililin 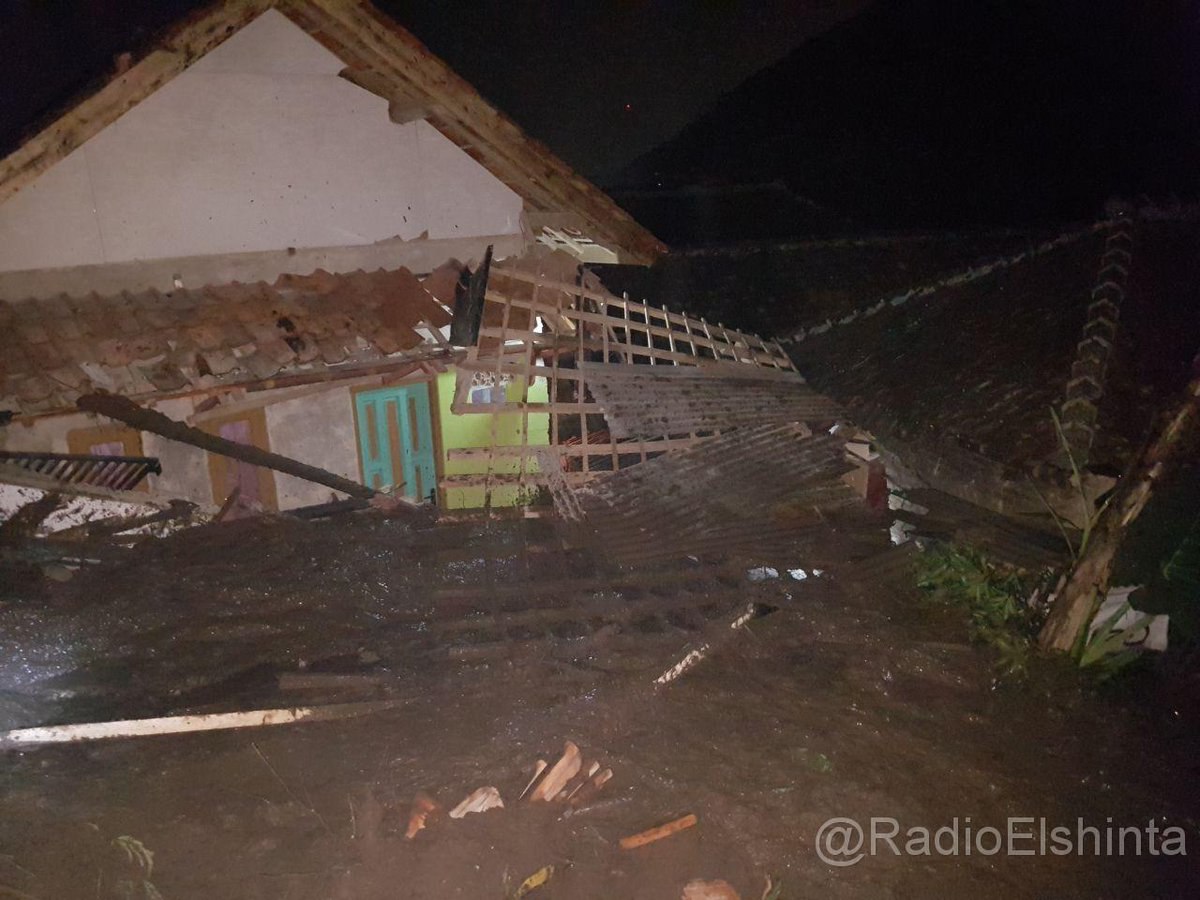 In the village of Sililin, in the Bandung district of Barat, West Java province, a significant landslide caused by torrential rains came late in the evening. Four people were hospitalized with injuries sustained as a result of the incident. Over one hundred families were urgently evacuated because of the threat of a more massive landslide. Significantly damaged or destroyed at least six houses. 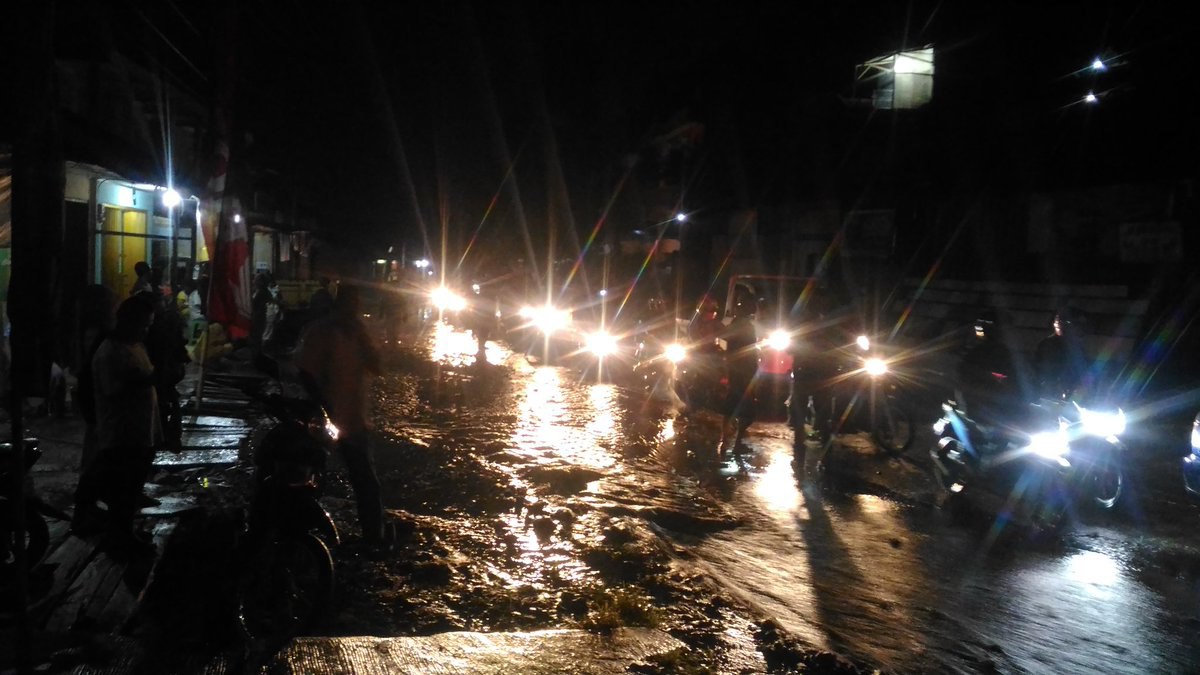 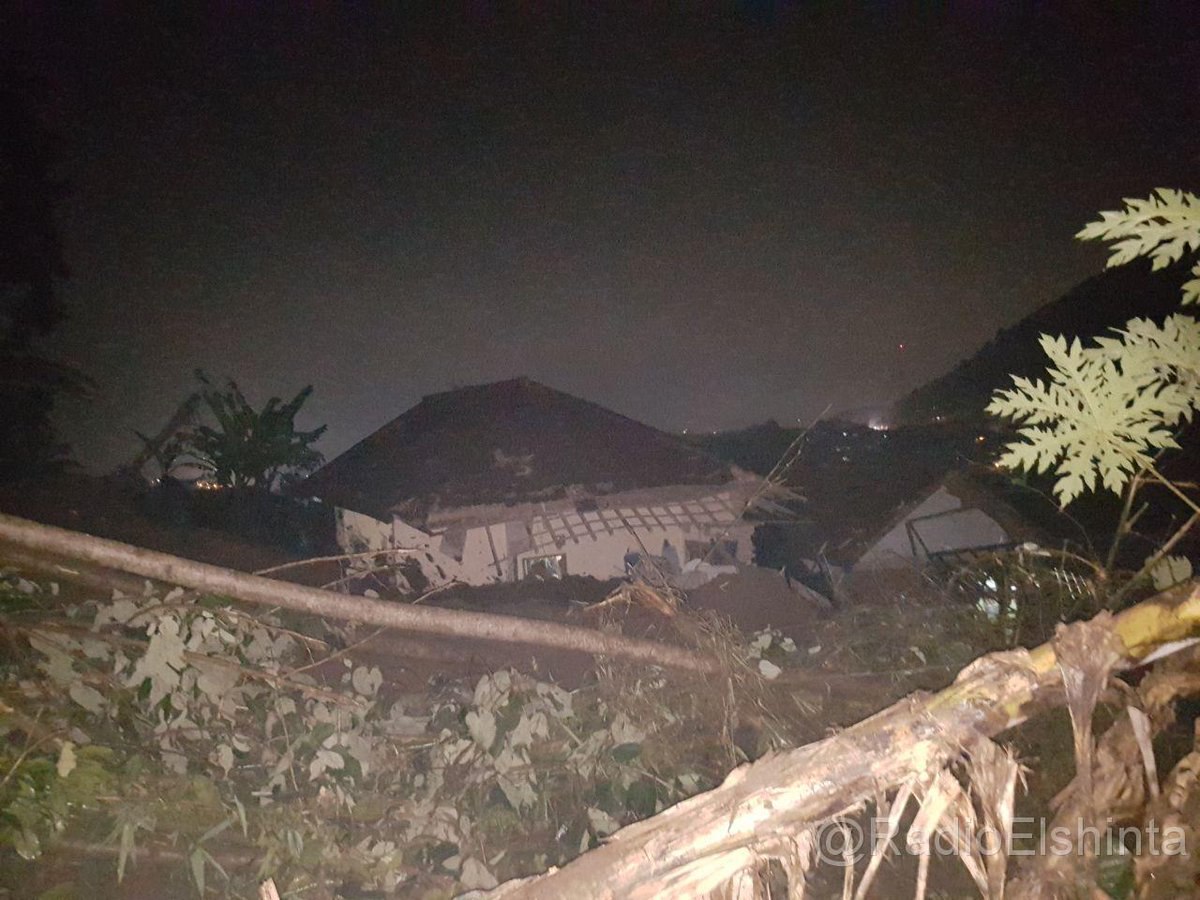 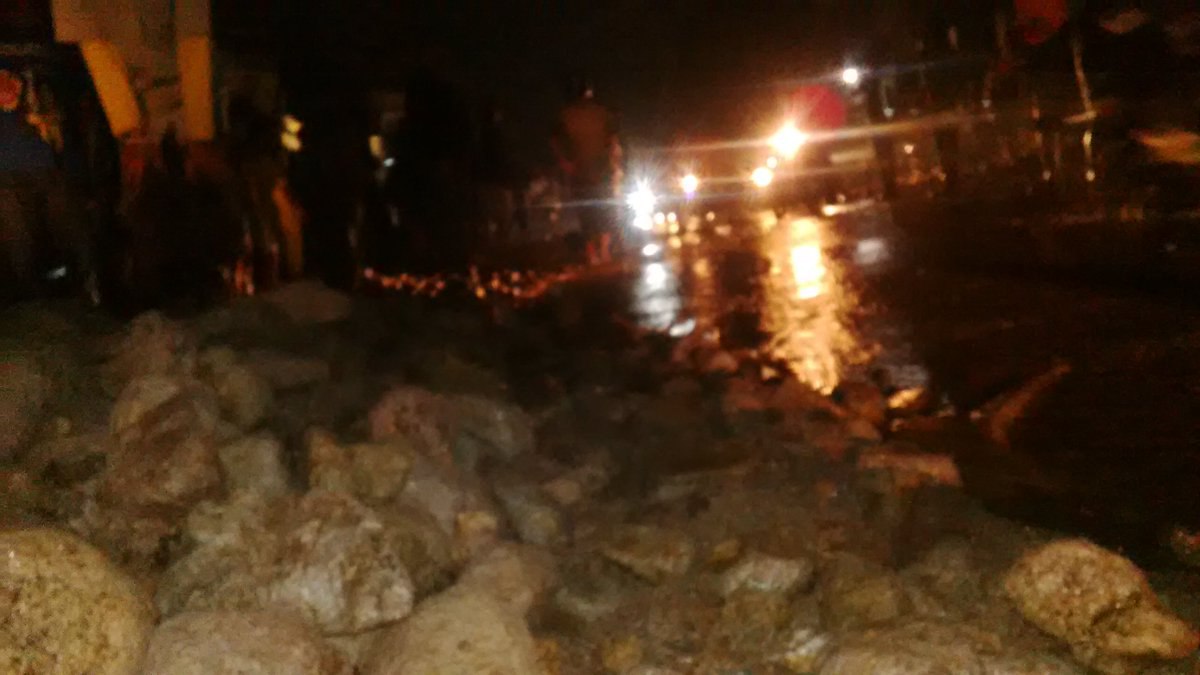 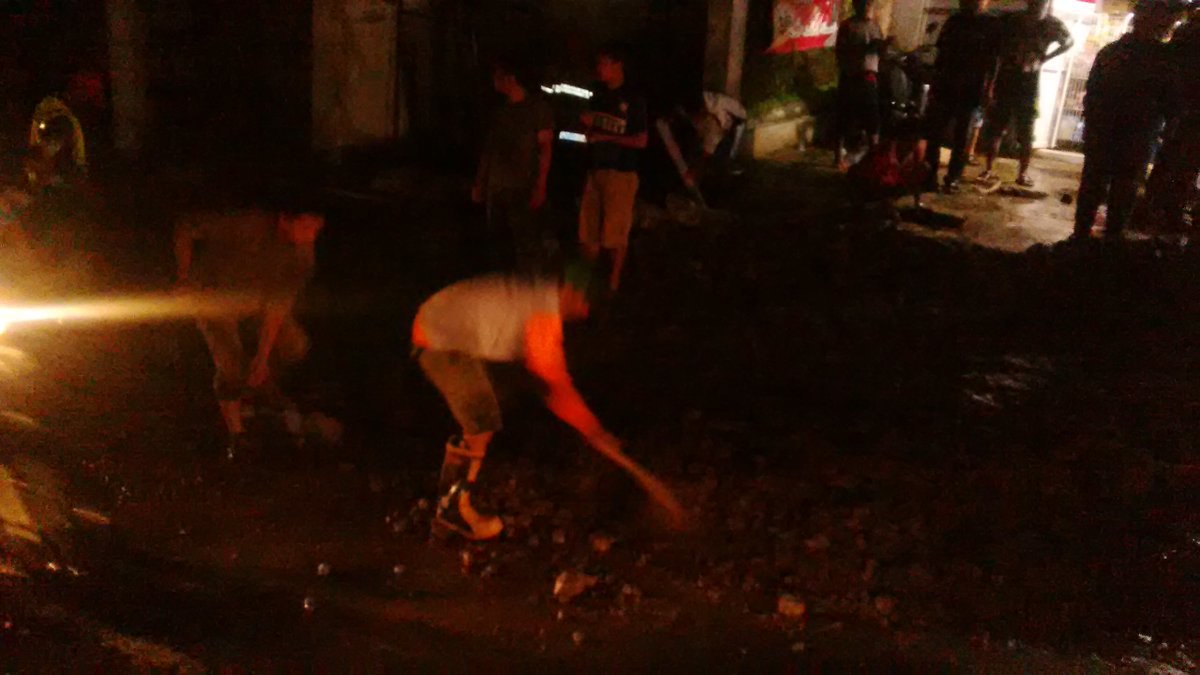