Landslide in the Philippines 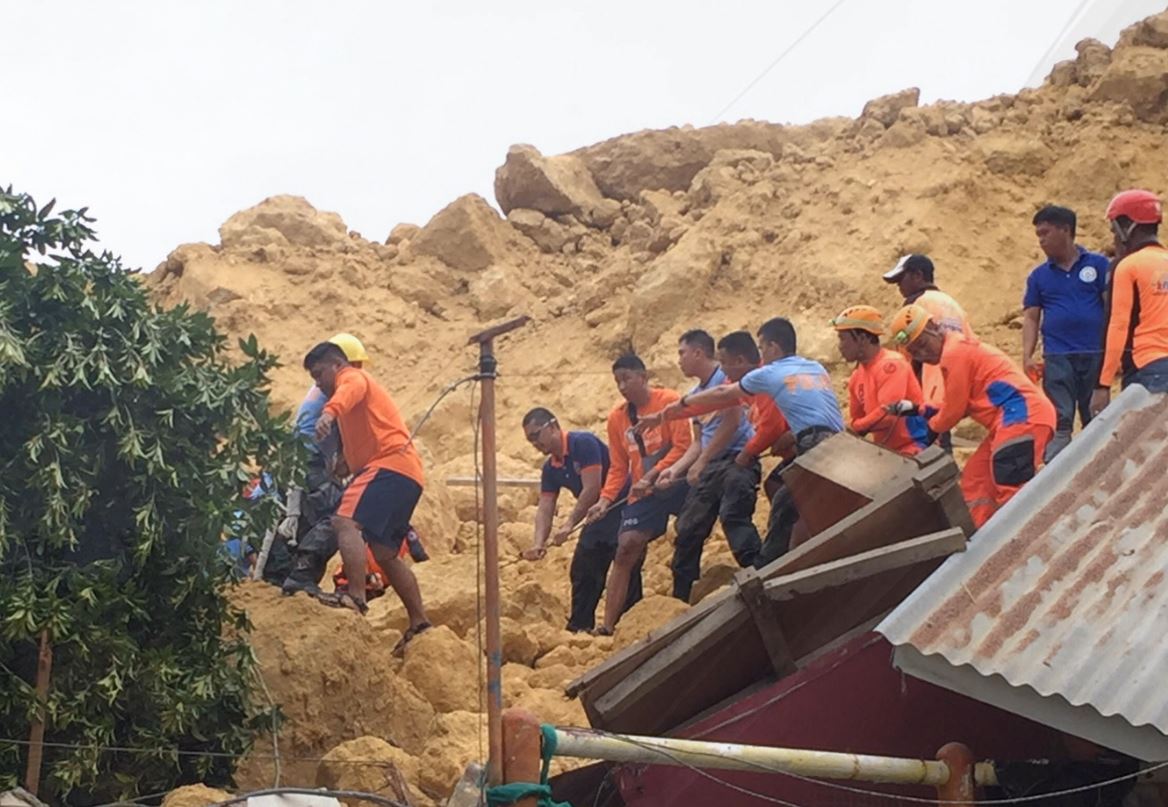 A powerful landslide, descended early in the morning on September 20 in the city of Naga in the Philippine province of Cebu, buried almost two dozen houses under a layer of stones and mud. It is known that as a result of the disaster, 18 people have already died.

As reported by local authorities, as a result of a landslide, 9 people were injured, and dozens are still missing. It is noted that two weeks ago, when cracks were found on the ground, residents were advised to evacuate from this area. 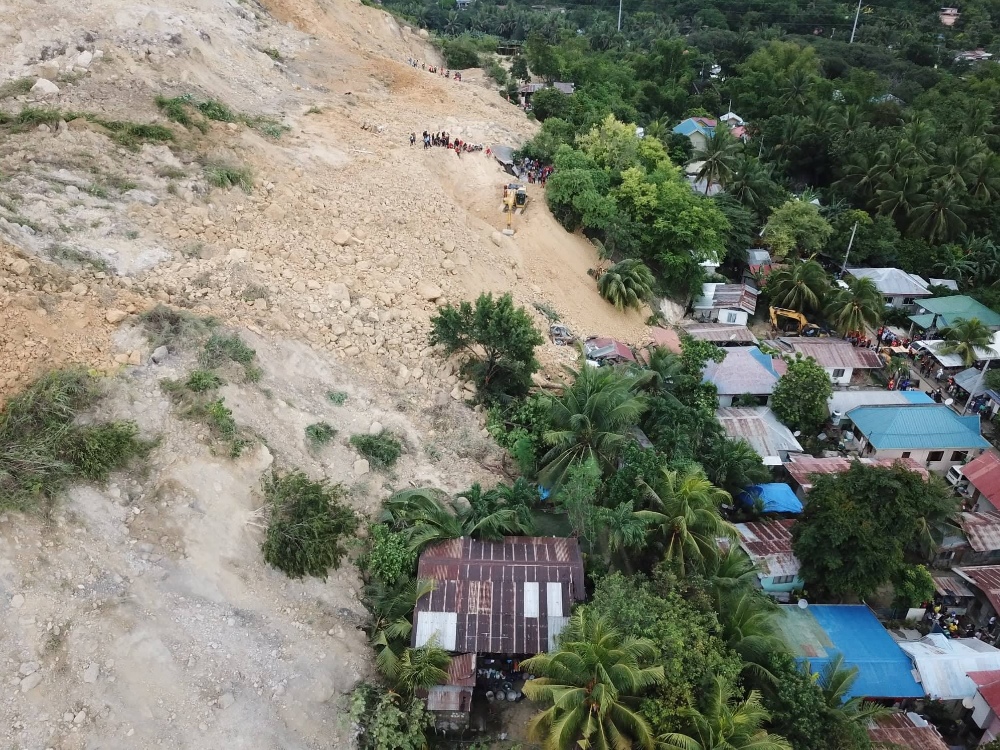 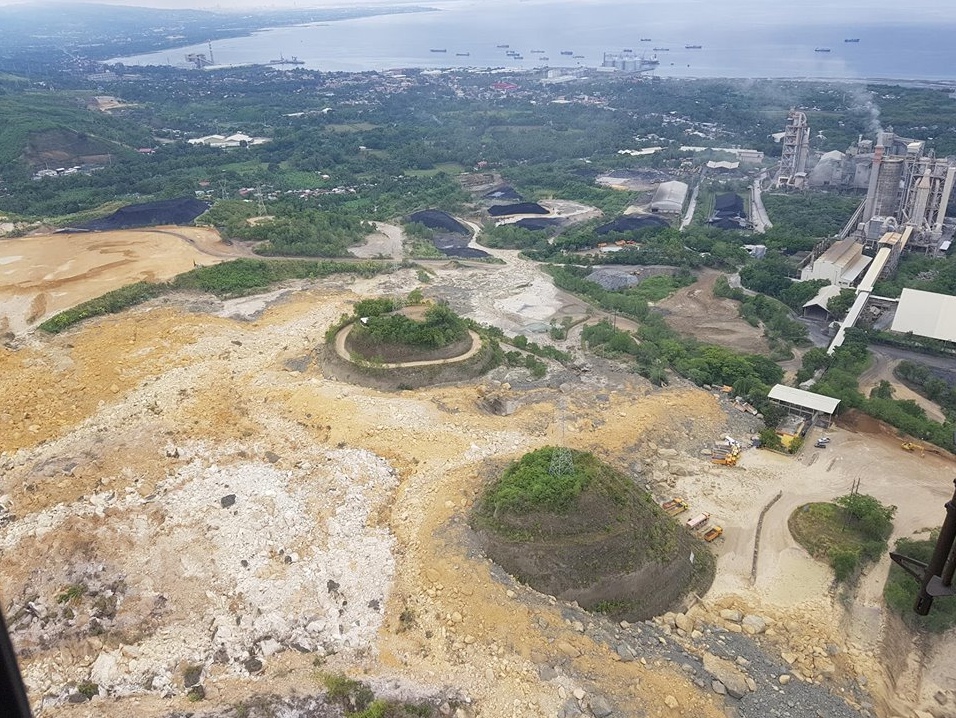 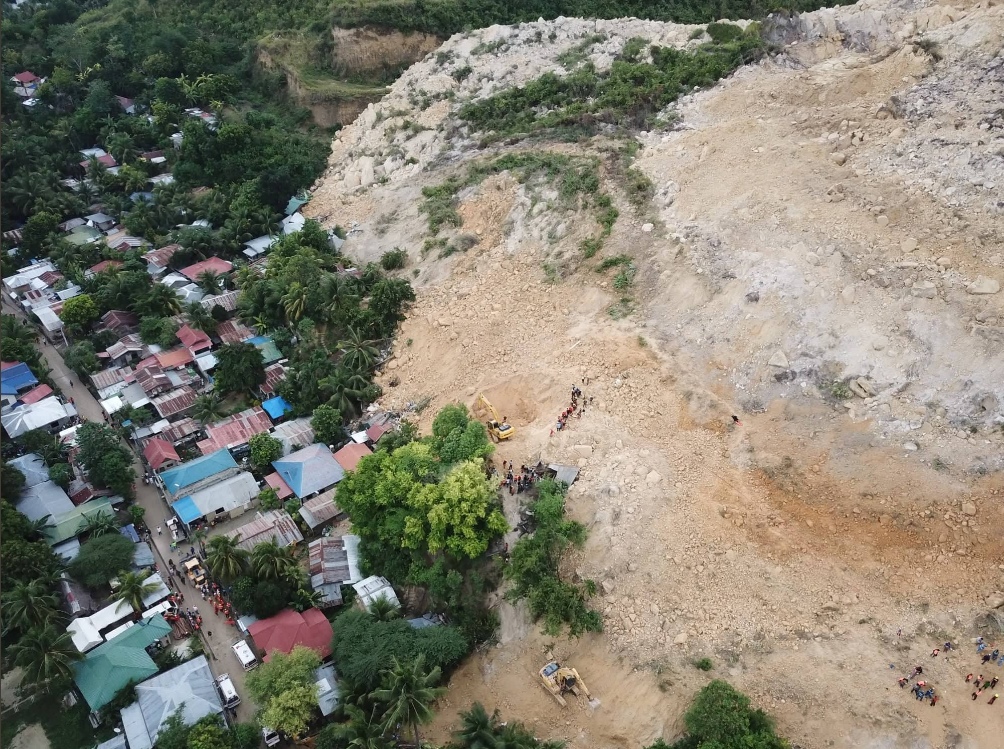 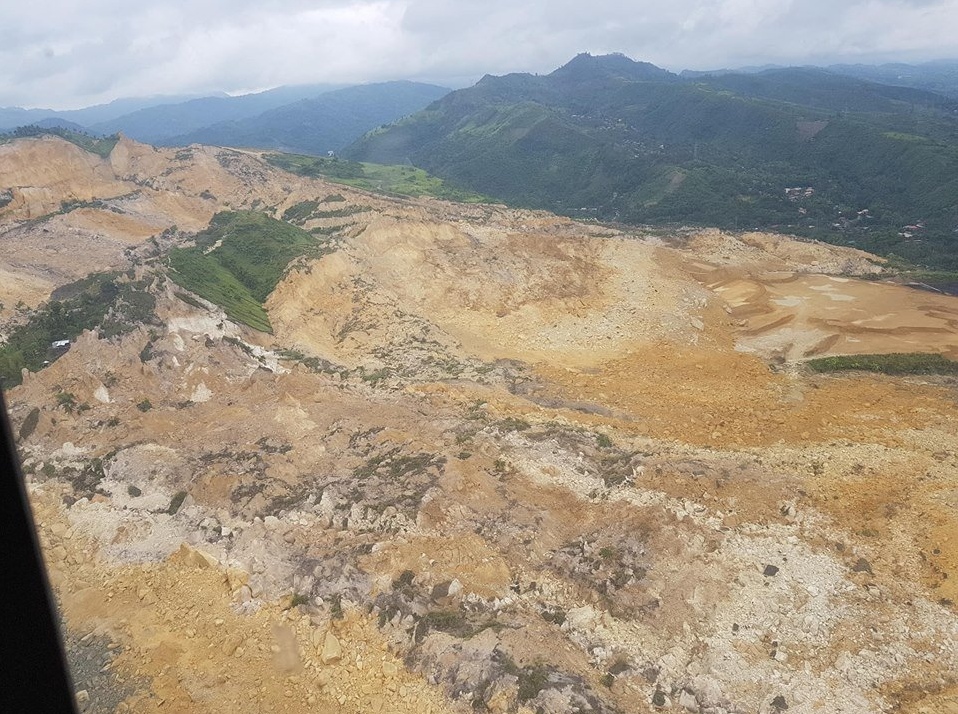 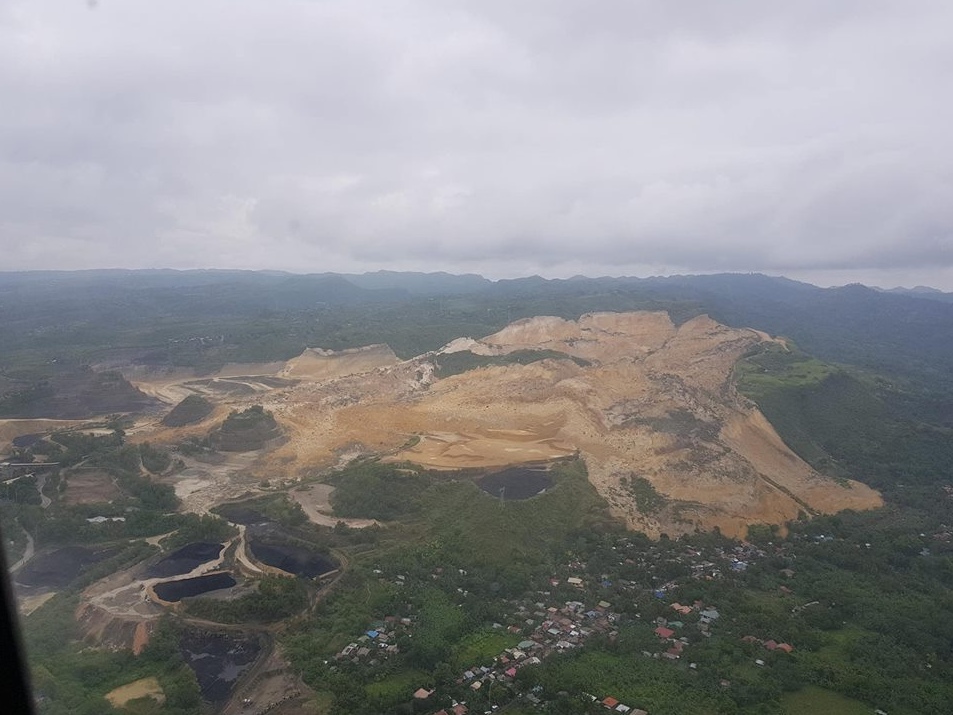 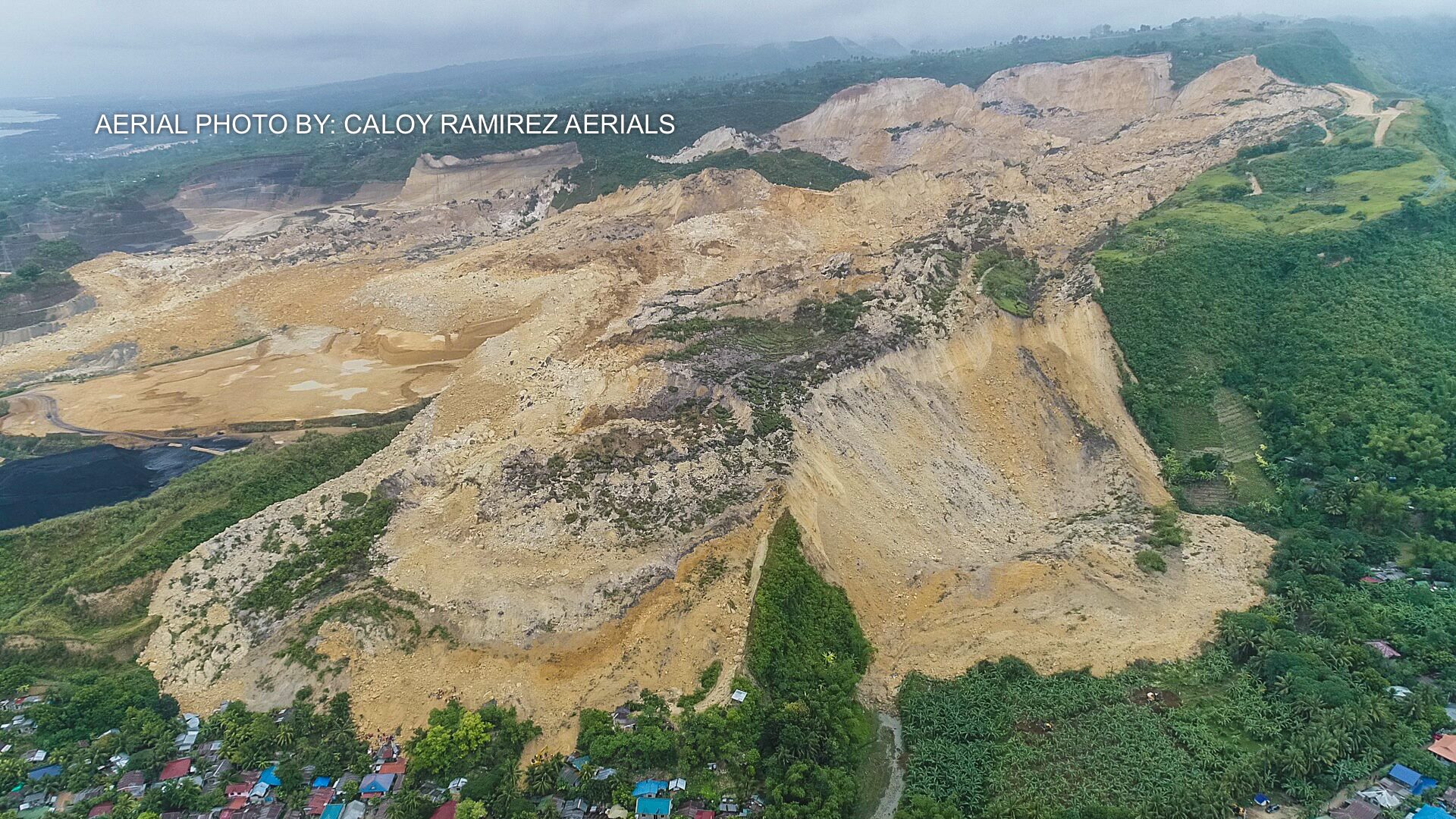