Landslide in the Stavropol Territory of Russia 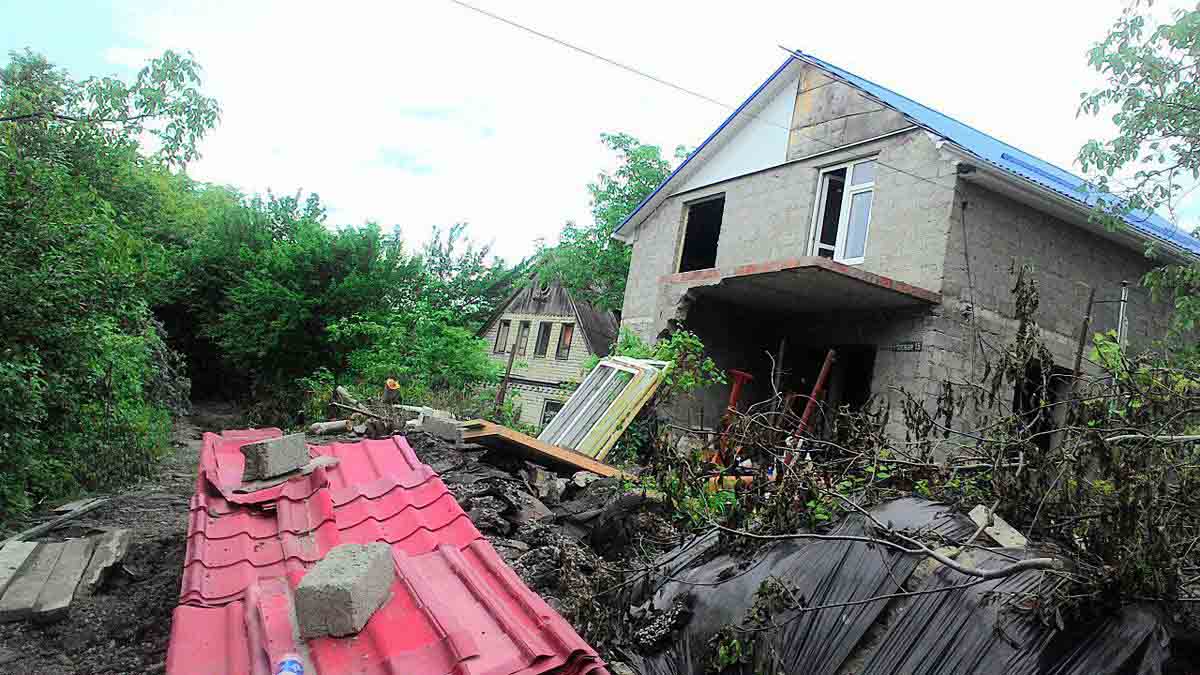 In the Northwest of Stavropol, in the dacha partnership “Yagodka” because of a landslide, two houses were completely destroyed.

The natural disaster happened as a result of torrential rains, which washed the soil and provoked a shift. Two families from the destroyed houses had to be urgently evacuated by the city administration.

In addition, three more families were taken from the dangerous territory, whose housing could be destroyed due to the threat of another landslide. Now the residents of the association are safe, they were allocated hotel rooms and everything was provided. 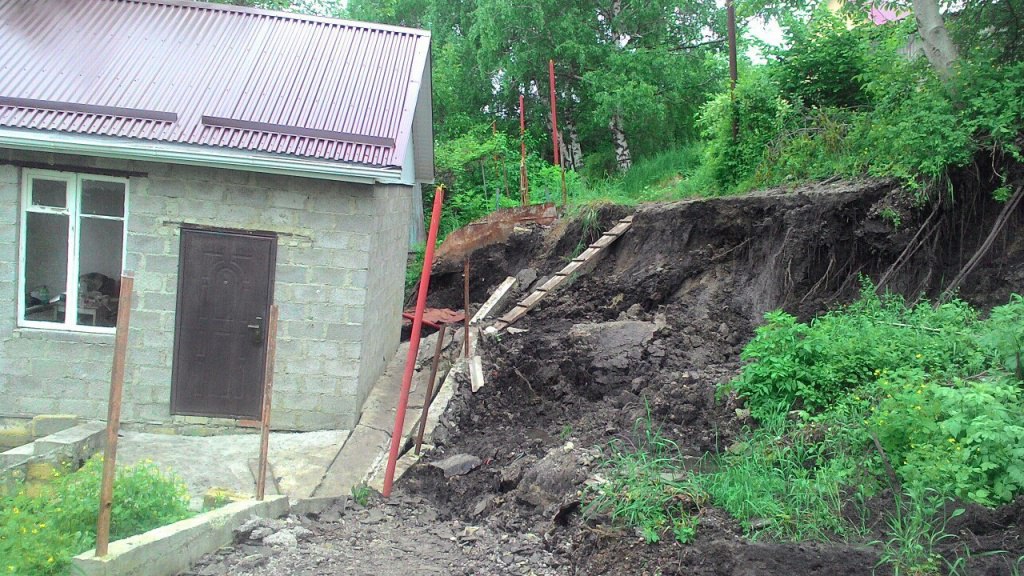 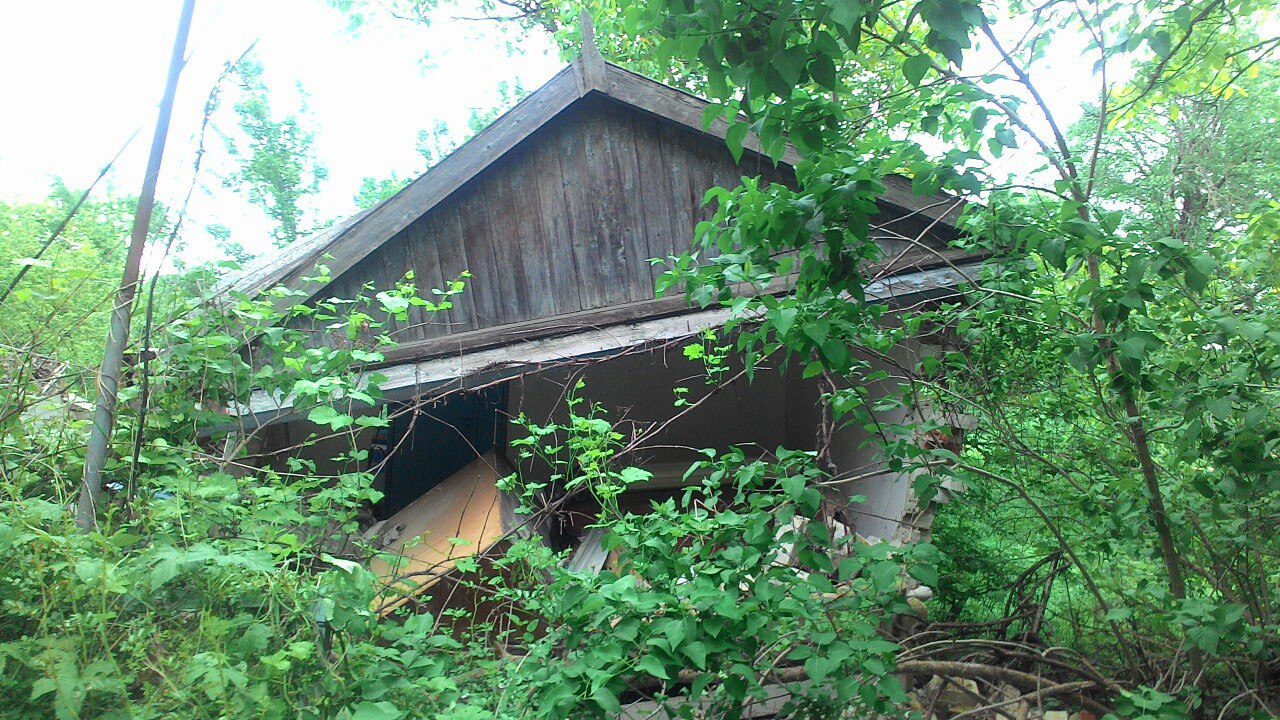 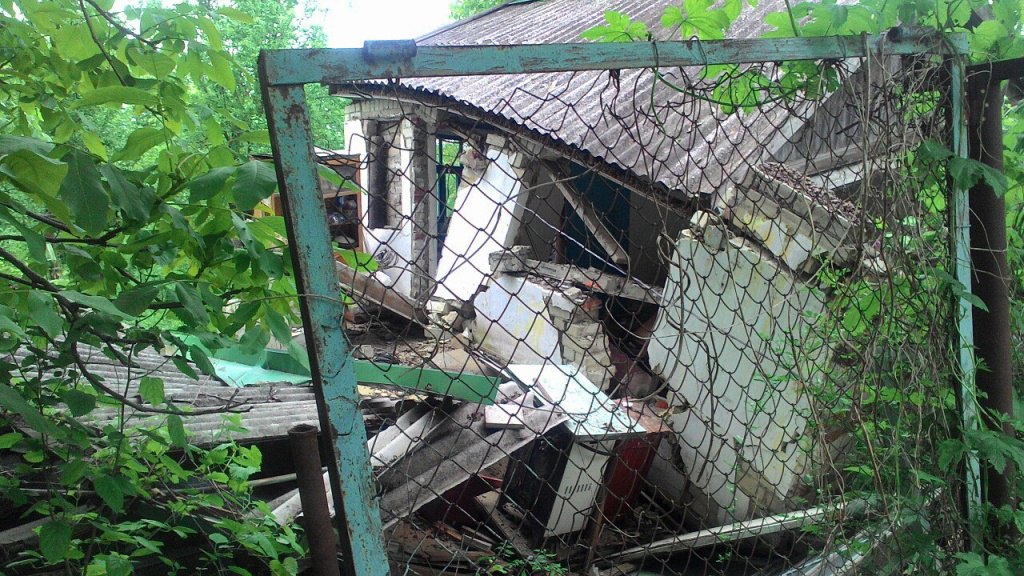 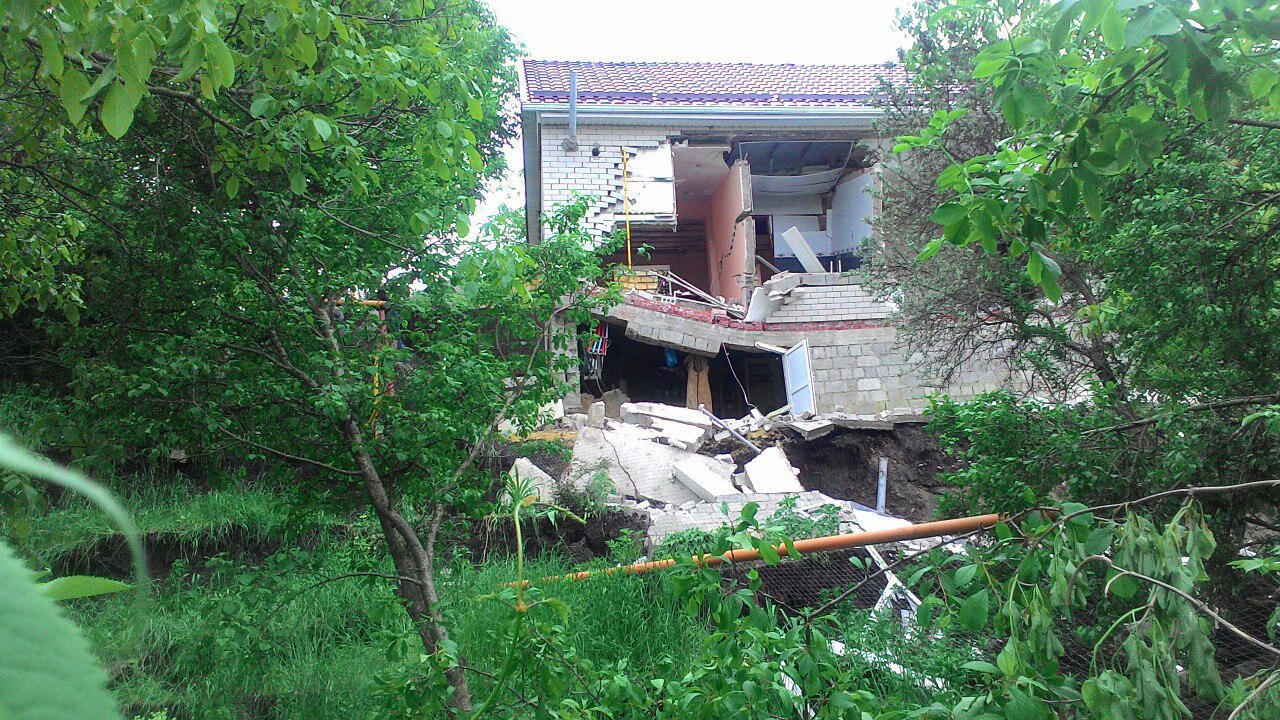 As the head of Oktyabrsky district administration Alexei Lomanov stated, the situation is completely under the control of the municipal authorities.
– For the affected people, food is provided, as well as transport for transporting furniture and other things to the designated places of responsible storage. The households themselves, in order to avoid accidents, are cut off from utility lines, the Stavropol administration reported.

In total, out of 450 country sites in the risk zone were 27, of which only five were residents. Other cottages are still uninhabited, or completely abandoned by the owners. Nevertheless, the water supply was restored in the unaffected landslides.