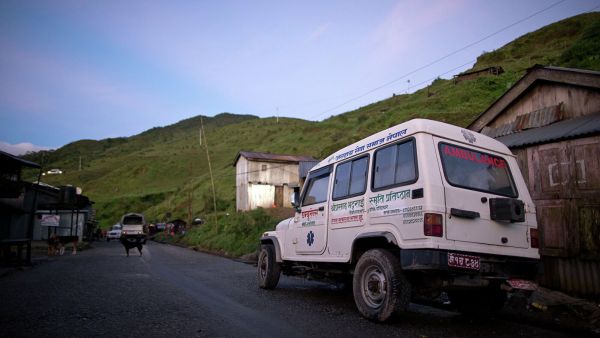 At least 11 people have died and dozens have gone missing in a landslide in Nepal that descended Wednesday night. This was reported on Thursday by The Kathmandu Post.

According to local authorities, the incident occurred 180 km west of the capital, Kathmandu. More than 40 houses were covered with soil, transport infrastructure, including roads and bridges, were damaged, which complicates the arrival of rescuers to the site. According to the Kyodo agency, the location of approximately 40 people remains unknown, and therefore the number of victims may increase. Four residents were injured, adds The Kathmandu Post. A search and rescue operation continues at the site of the tragedy.

Kyodo, citing local authorities, reports that 285 people have died this year during monsoon rains due to natural disasters in Nepal.