Landslides and floods in the Mexican state of Oaxaca 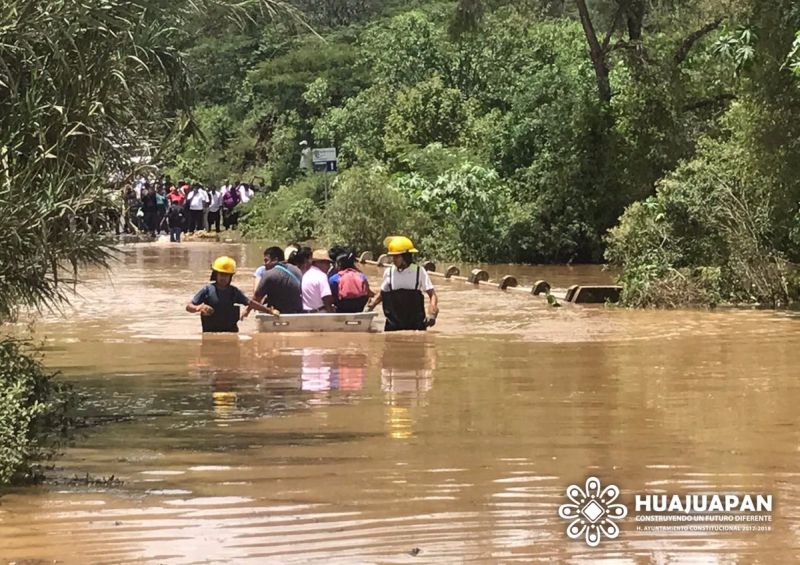 At least 8 people died as a result of floods and several landslides during this week in Oaxaca. 5 people out of eight died from water flows. Another three – from the descent of landslides. The reason for the disaster was strong and prolonged rains.

Heavy rains also caused a rise in water levels on several rivers. Among them, the Mixtec River, which partially flooded several settlements.

According to the weather forecasters, the rains in the region will not stop in the next few days. 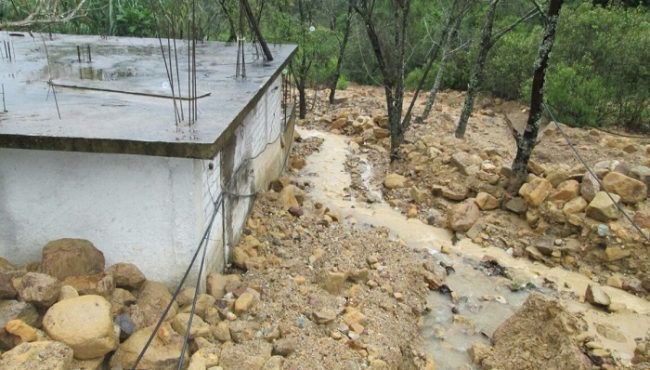 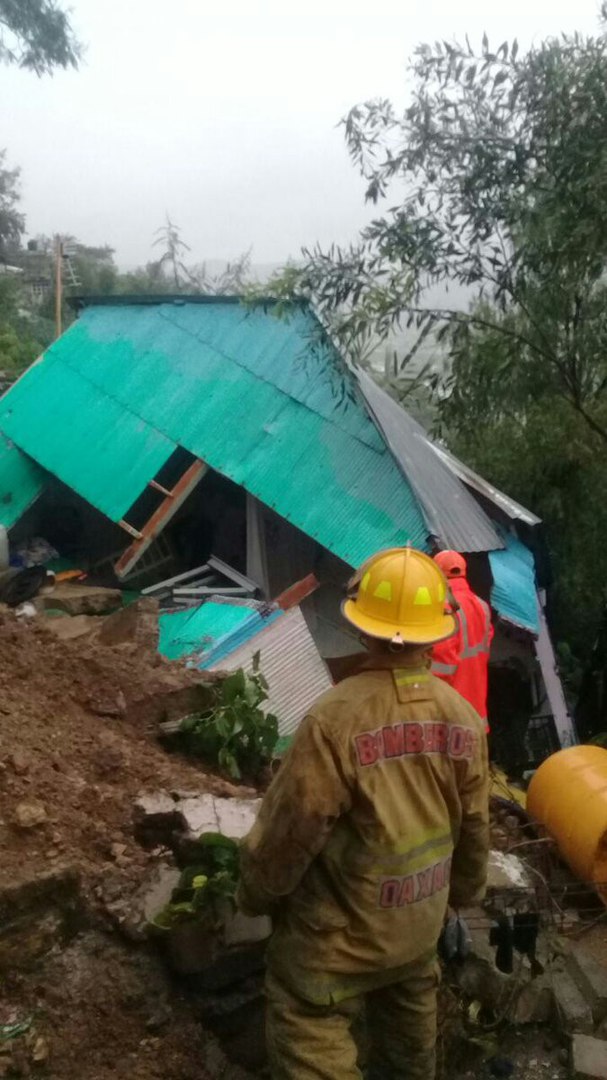 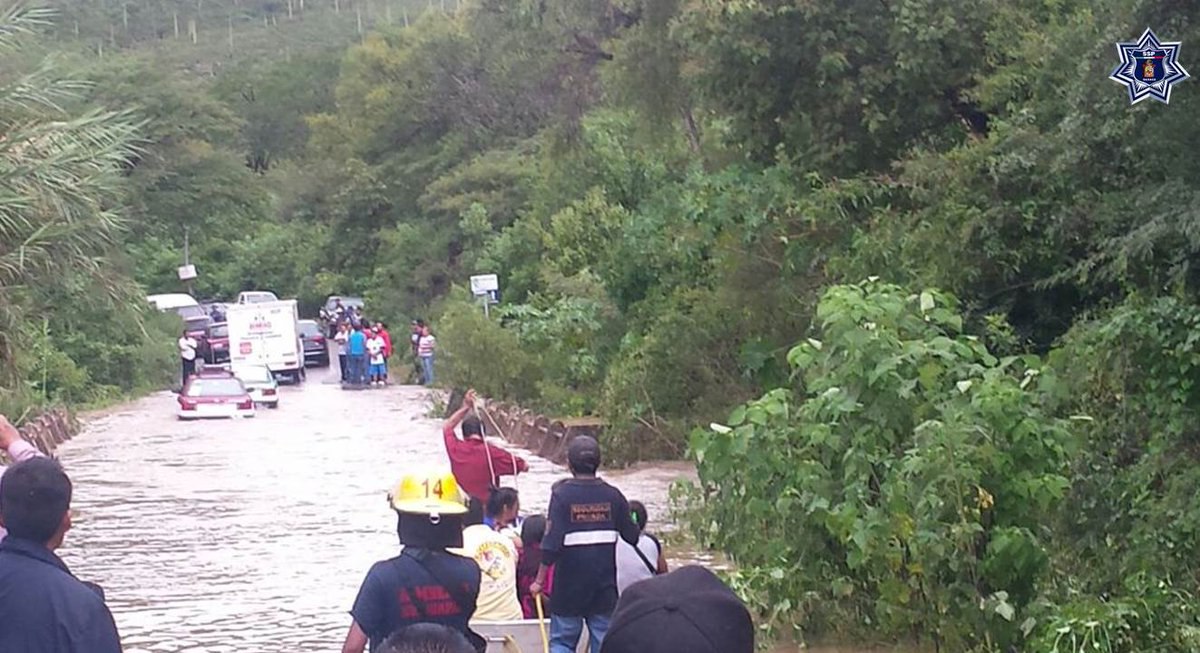 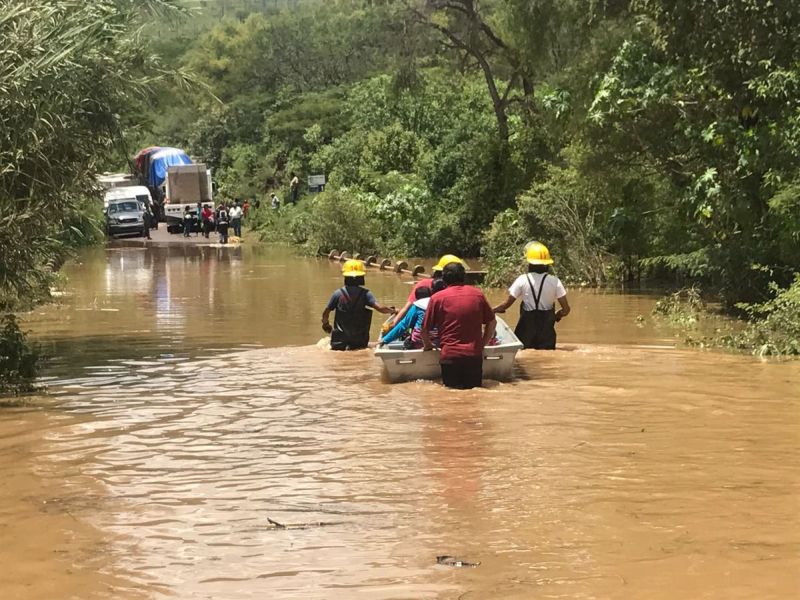 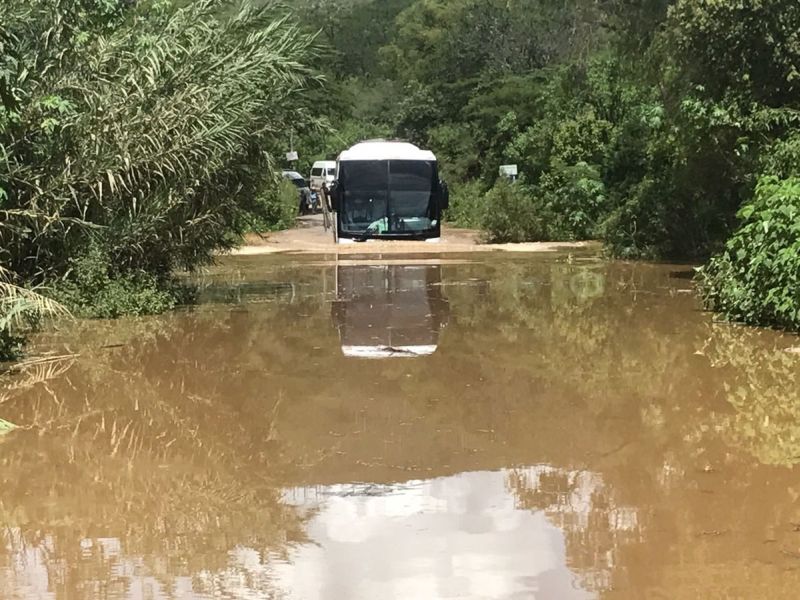 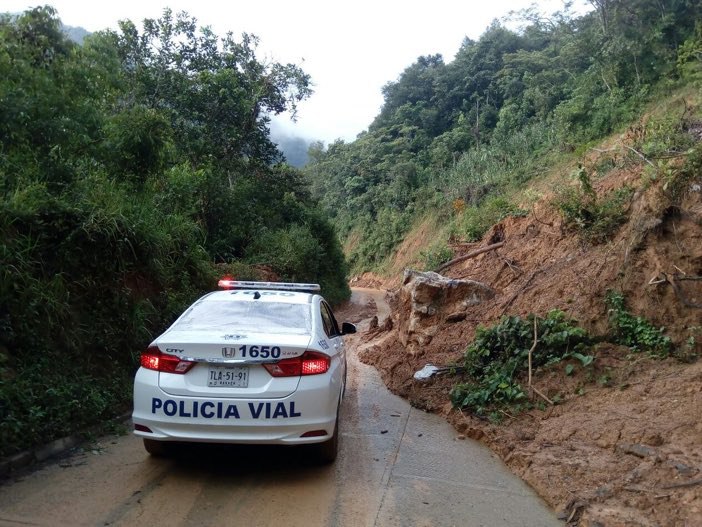