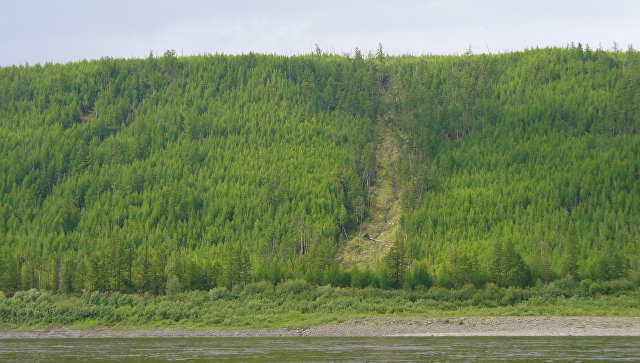 Scientists of the Forest Institute named after V.N. Sukachev Krasnoyarsk Scientific Center of the SB RAS and the Siberian Federal University have established that in the landslide occurrence areas, greenhouse gas emissions sharply increase. This conclusion is contained in a study on the restoration of ecosystems after landslides of soil in the permafrost zone in Siberia and published in the book “Advancing Culture of Living with Landslides” of the international scientific publishing house Springer.

During landslides, large masses of rock or soil are displaced along the slopes of mountains or river banks. They can be provoked by prolonged heavy rainfall: the soil becomes heavy, and the fertile layer with all the vegetation slides down. If landslides occur near populated areas, then they present an obvious danger to a person, destroy roads and buildings. When landslides occur in the wild, the main damage they cause the ecosystem, and its recovery can take several decades. 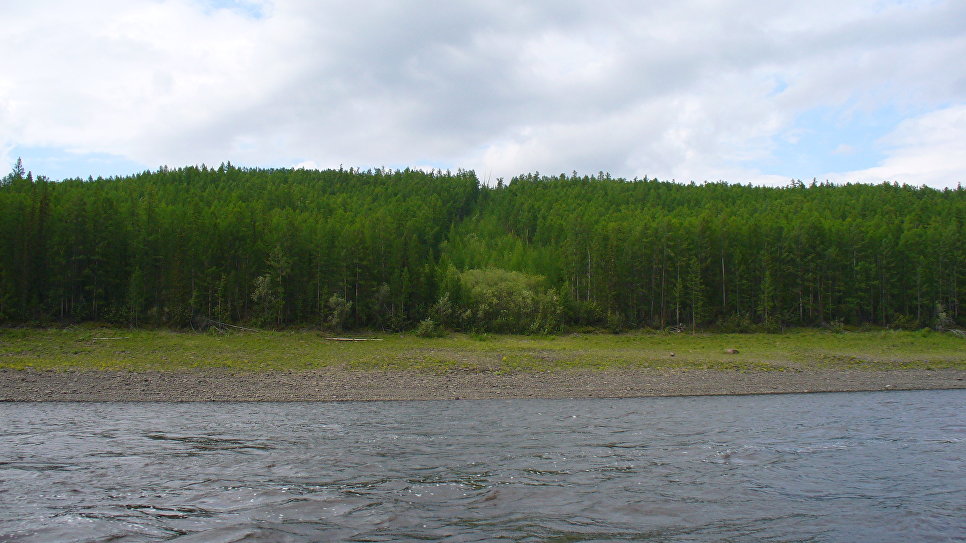 © Photo: O. Masyagin, Forest Institute. V.N. Sukacheva FIC KSC SB RAS
The 1972 landslide. It can be seen that the ecosystem differs from the surrounding unbroken taiga.

In the permafrost zone, the influence of landslides is particularly noticeable: the restoration of the ecological balance there takes place the longest. Scientists conducted research on the banks of the Lower Tunguska River, where landslides make up about 20% of the slope area. Landslides up to the age of 35 were surveyed, and, according to Svetlana Evgrafova, a senior researcher at the Forest Institute, the process of restoring the original balance in them has not yet been completed.
The researchers found an interesting regularity: in the place where the landslide happened, carbon dioxide begins to be intensively emitted into the atmosphere. This phenomenon is due to the fact that the vegetation disappears on the site of the landslide, which absorbs carbon dioxide, and at the same time microorganisms that actively release it quickly begin to settle and multiply on the exposed rocky surface. This mechanism was first discovered in Siberia and has not been studied to date. 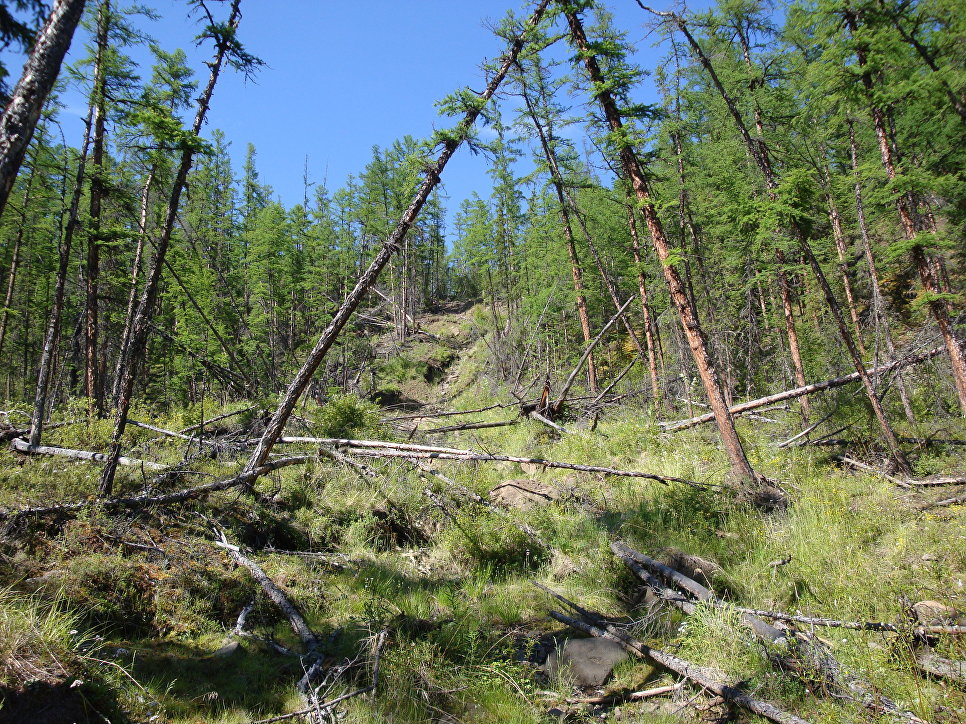 “Turning what scientists call the positive feedback mechanism, global warming is associated with the concentration of greenhouse gases in the atmosphere, carbon dioxide is one of them,” comments Svetlana Evgrafova. “With the increase in temperature and the change in the humidity regime, the number of landslides will increase. Source of carbon dioxide emissions, which contributes to further increase in temperature. ” Despite the fact that the dependence is fairly obvious, at the present time it is not entirely correct to talk about the impact of local landslides on climate change in the region, according to Svetlana Evgrafova. However, if the area of ​​landslides increases significantly, the amount of carbon dioxide emitted will also increase significantly. And in this case, the threat of temperature increase and irreversible imbalance in the permafrost zone from hypothetical can become real.