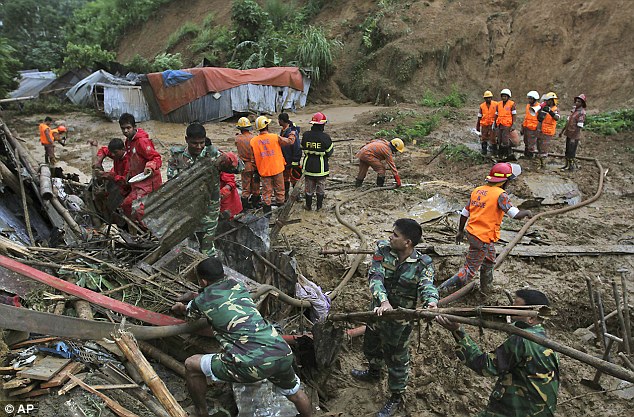 Four people, including two children, were killed, hundreds were evacuated to Bangladesh because of landslides caused by torrential rains.

Two children were buried under the rubble in Khagrachhari district in the south-east of the country. As the representative of the Shariful Islam police agency told the agency, the rains in the region began five days ago, on the night of Sunday they intensified, which caused landslides to descend.

According to another representative of the police Ali Ahmad Khan, the authorities also evacuated hundreds of people from a potentially dangerous area to avoid a possible increase in the number of victims. The exact number of evacuees is not reported. According to police, two more people died in the district of Maulvibazar in the east of the country.