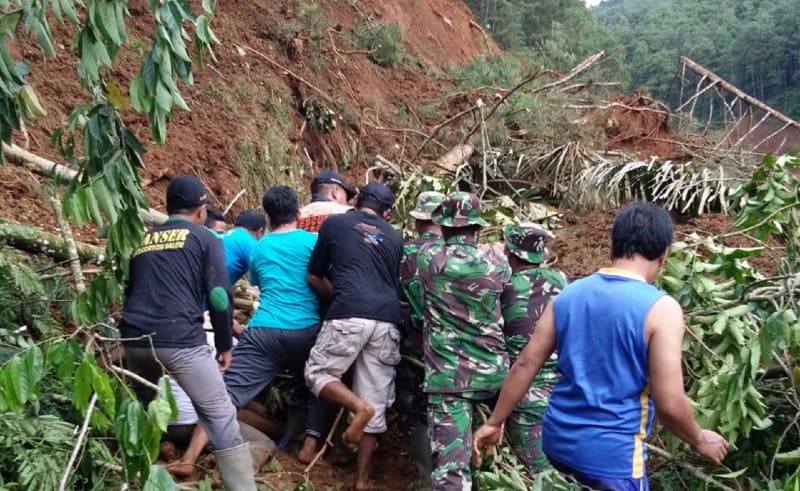 As a result of the descent of landslides in the Indonesian province of Central Java on Thursday, 11 people were missing, another 14 people were injured.

According to the representative of the National Agency for the Elimination of the Consequences of Natural Disasters of the country, Sutopo Purvo Nugroho, the emergency occurred in the village of Pasir-Panjang in Brebes district. Under the landslides were 25 farmers who worked on the hillside, 14 of them were saved, but injured. All the victims were hospitalized. In the disaster zone, search and rescue operations are underway. 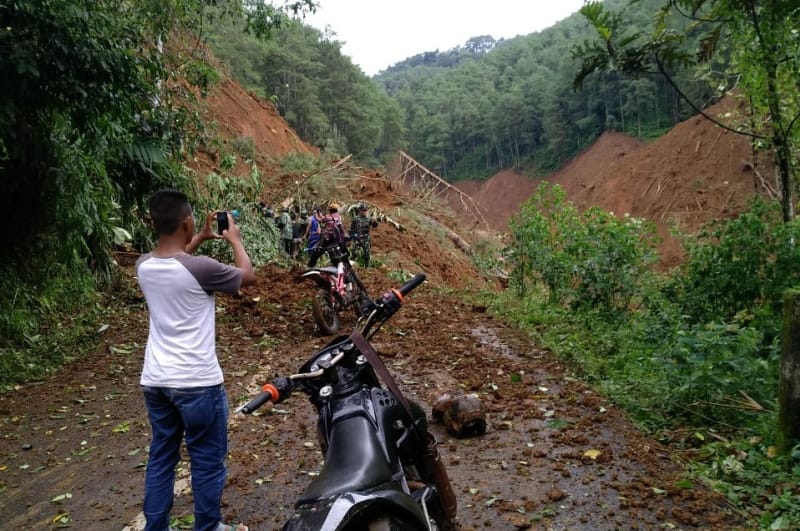 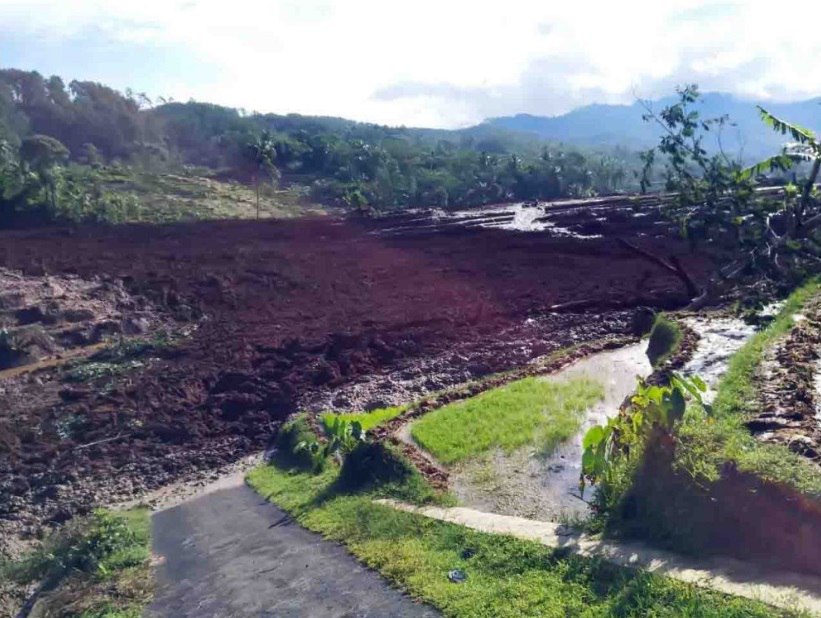 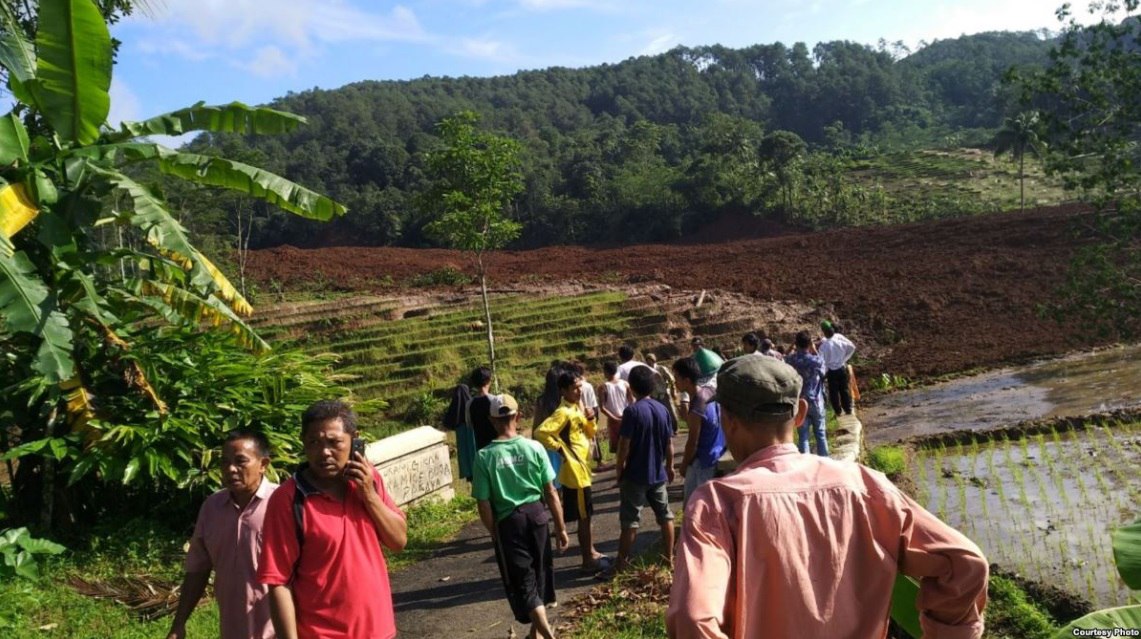 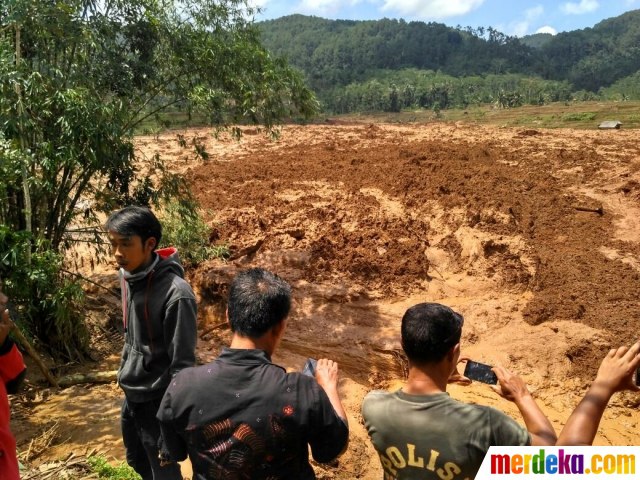 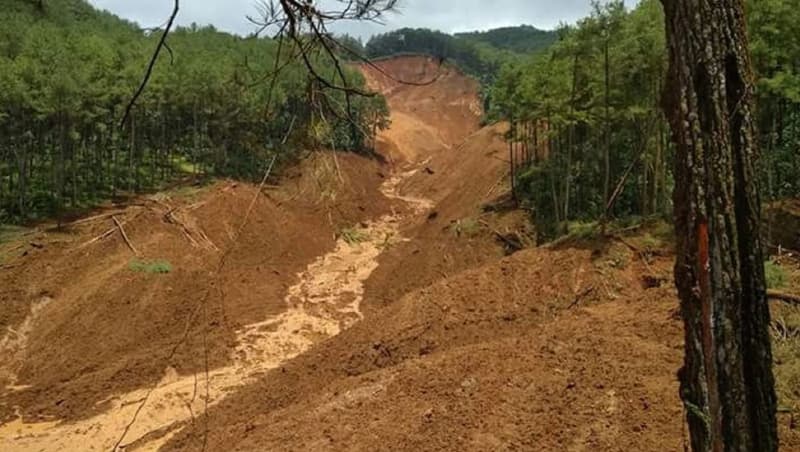