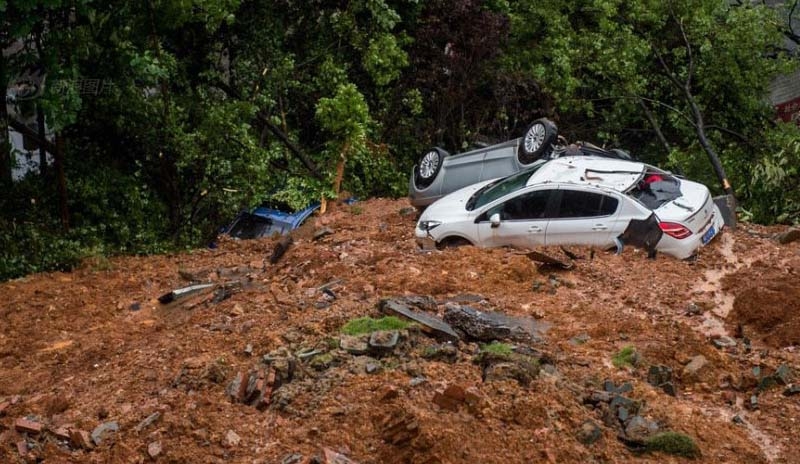 As a result of collapse of rocks, caused by heavy rains in China’s Hunan province, which is located in the Central part of the country, missing at least three people. 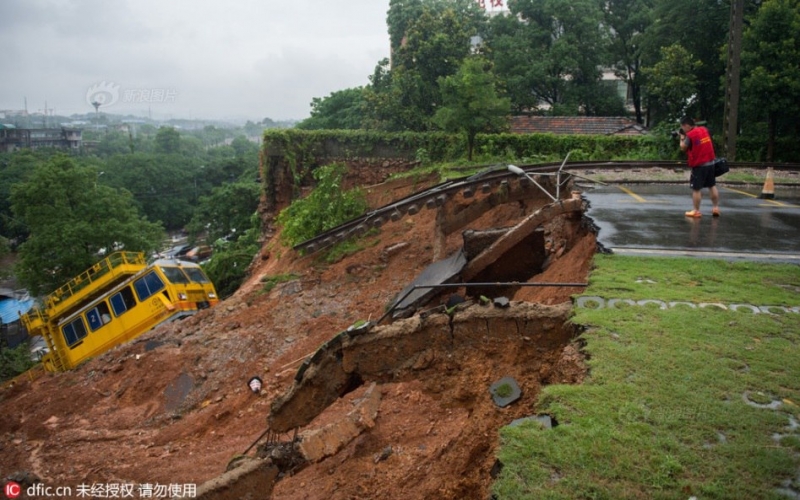 Under the rubble were several buildings. The tragedy occurred in the village of Huaxi district, Xiangtan. Currently, the fate of three people buried under the rock are unknown.