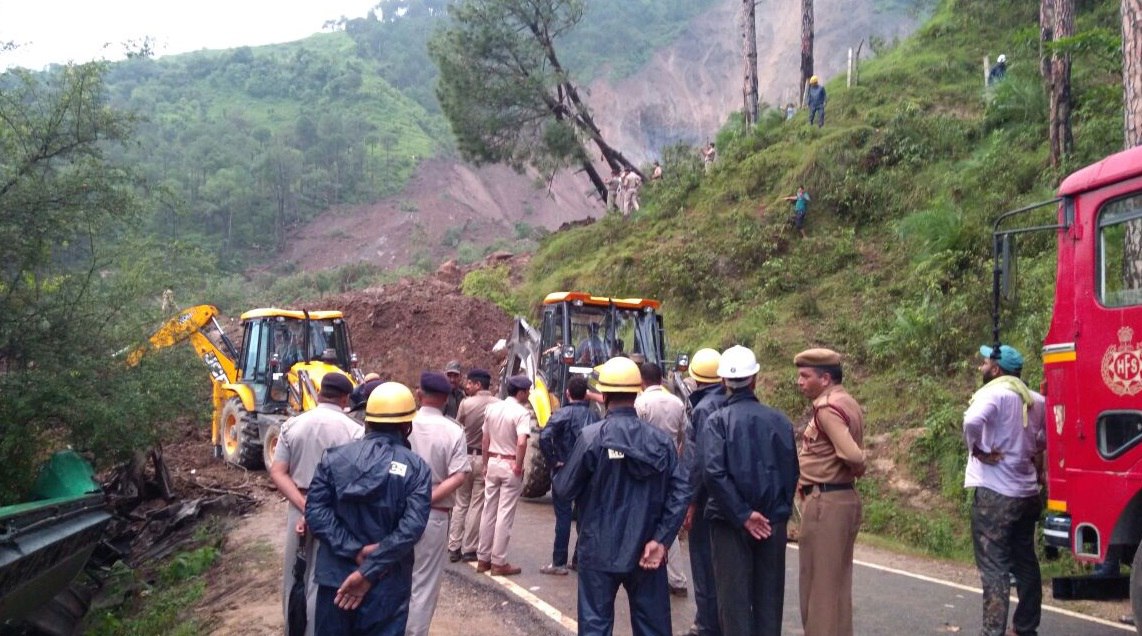 About 50 people were killed, dozens more were missing as a result of a landslide in the Indian state of Himachal Pradesh.

The incident occurred in the Mandi district, the landslide descended on a national highway, two buses of the State Road Transport Corporation were under rubble.

On the scene of the search and rescue operation, involving local authorities and military. It is reported the rescue of five people.