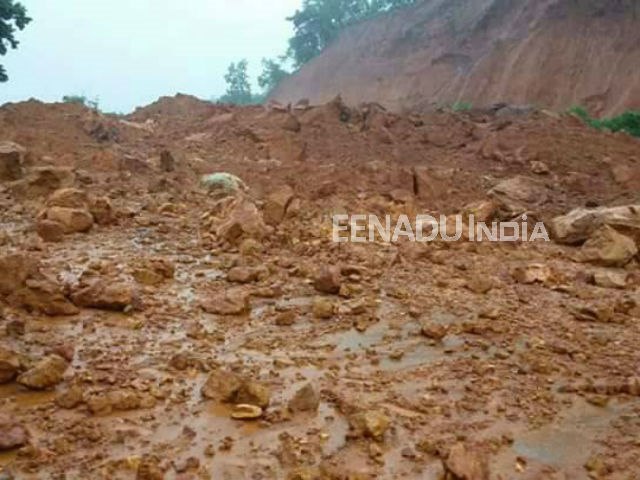 As a result of the descent of three landslides, descended on the territory of India this weekend, 5 people were killed.

The first landslide came on Saturday afternoon in the state of Mizoram. The incident occurred around 16:30 on Saturday in the Zemabawk area on the north-eastern outskirts of the city of Aijal. As a result of the landslide, a woman died, her 7-month-old child was slightly injured, his health at the moment is not in danger. Another landslide descended near the village of Humutung on the road in the same state. A young man who was in the car was killed when he was covered by a mud mass. 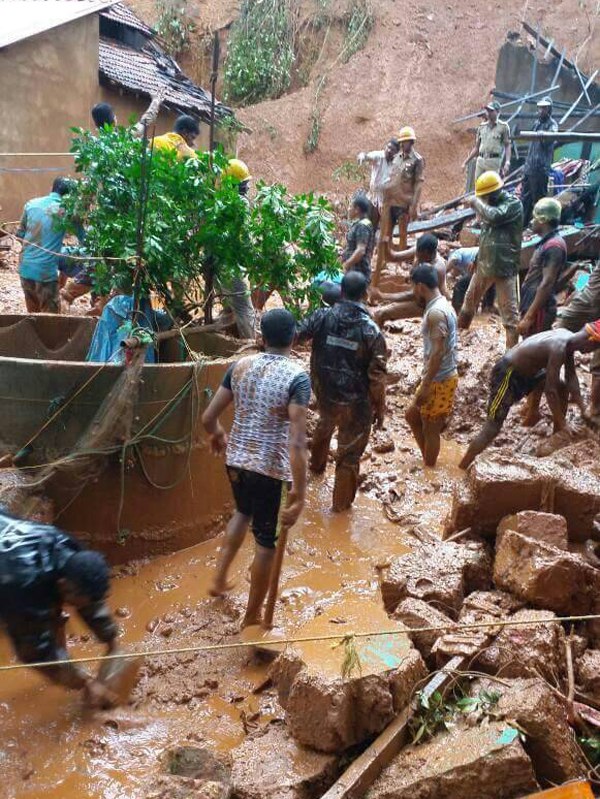 As a result of a landslide in the Kumta region, 3 children from 1 to 8 years old died, 10 women were seriously injured.