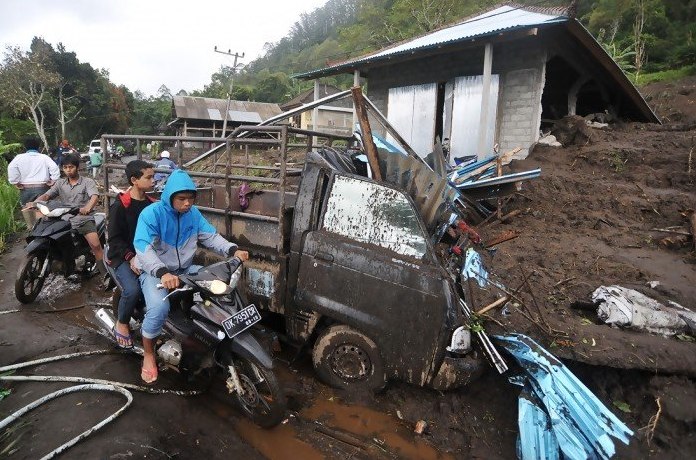 On Friday in the vanishing of the three landslides on the Indonesian island of Bali killed 12 people, among them year-old child, several people were injured. Earlier it was reported that the disaster victims were seven people.

The incident occurred in the North of the island in a mountainous area of Kintamani. Presumably, it was caused by heavy rains. Forecasters warned that heavy rains will continue in Bali until the end of the week. Local authorities fear further landslides.