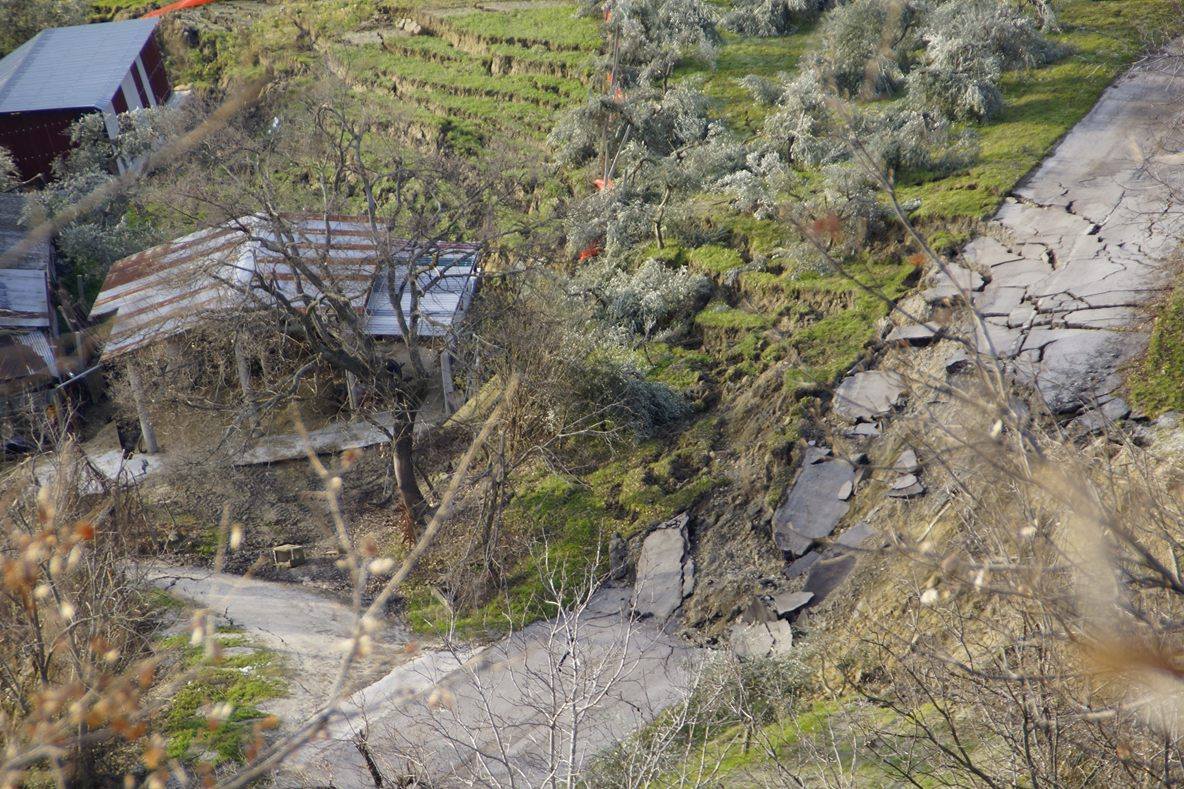 The village of Ponzano di Civitella del Tronto, in the Italian region of Abruzzo were struck by a landslide. The landslide is moving at a speed of about 1 meter per day. Several buildings have already been destroyed or damaged. January 12 was evacuated 35 families, left homeless about 120 people.

According to local residents, they were forced to leave their homes within minutes. According to experts from the National research Council and Agency for civil protection, the landslide was caused by the combined effects of earthquakes and heavy snowfall in the region. 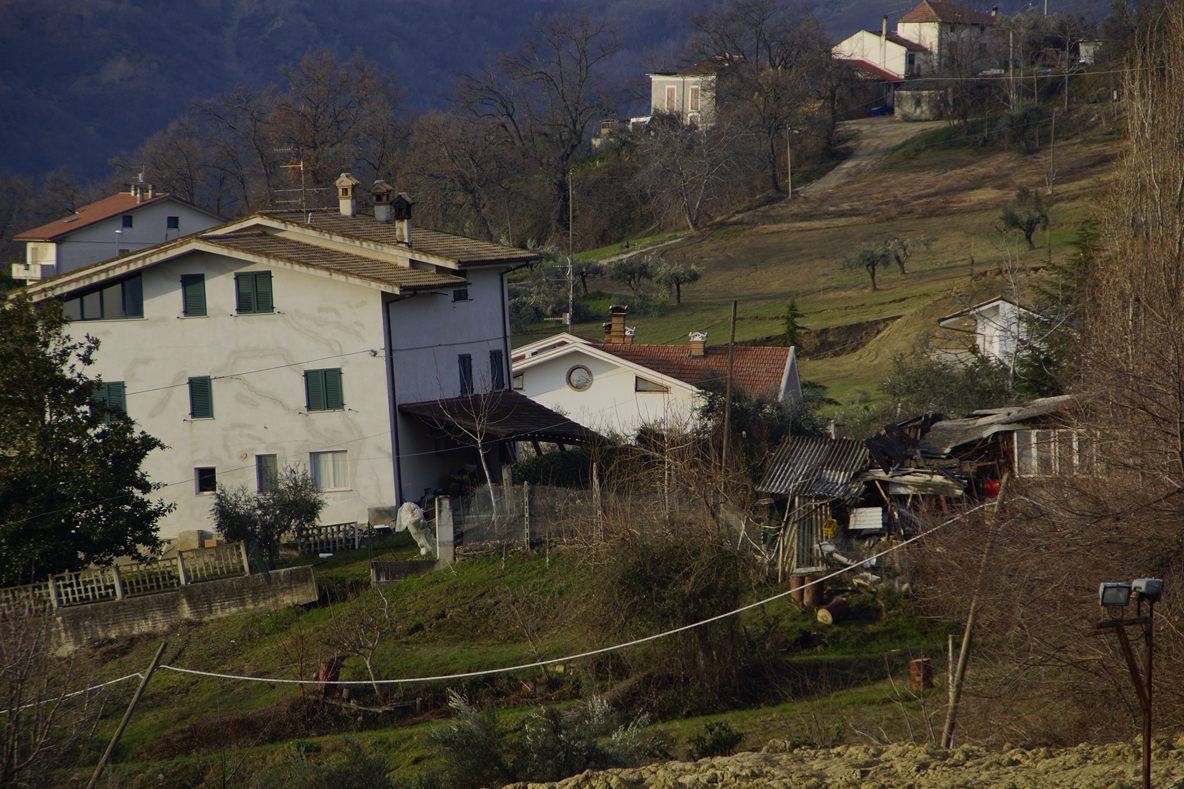 “Two-meter layer of snow melted very quickly due to high temperatures, which led to waterlogging of the soil”, — the experts.

Every day the situation becomes more dramatic. The Department of civil protection of Italy and national research Council are monitoring the situation.