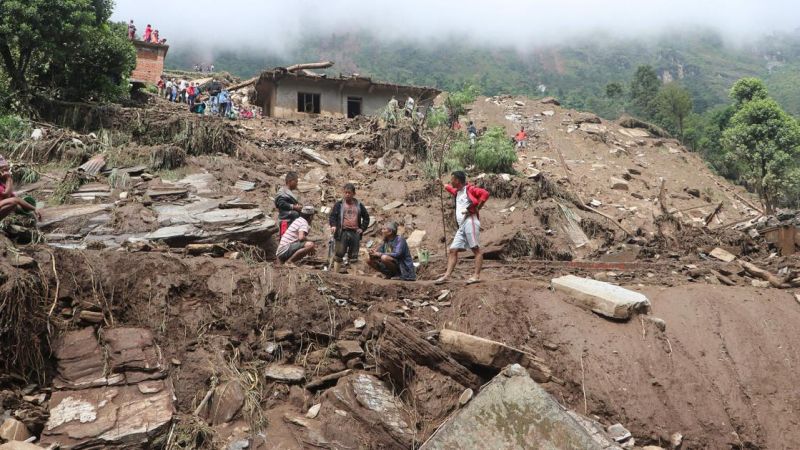 In Nepal’s Sindhupalchok region, located in the central region of the country, heavy rains fell, causing massive landslides on Saturday, 12 September. The deaths of 11 people have been confirmed, 20 are reported missing, according to the Kathmandu Post.

A layer of soil, soggy from heavy rainfall, collapsed on 17 residential buildings in Bhirkhark and Nagpuja. According to local police, 10 bodies were found at the scene of the incident in Bhirkhark, another dead in Nagpuja. Security officials are working with local residents to clear the rubble and looking for the missing.

The Sindhupalchok area is often plagued by natural disasters caused by heavy rains. In August, a massive landslide hit the village of Lidi, destroying 17 houses and damaging 37 more structures. As a result of the natural disaster, 39 people were killed, 135 families were left homeless. 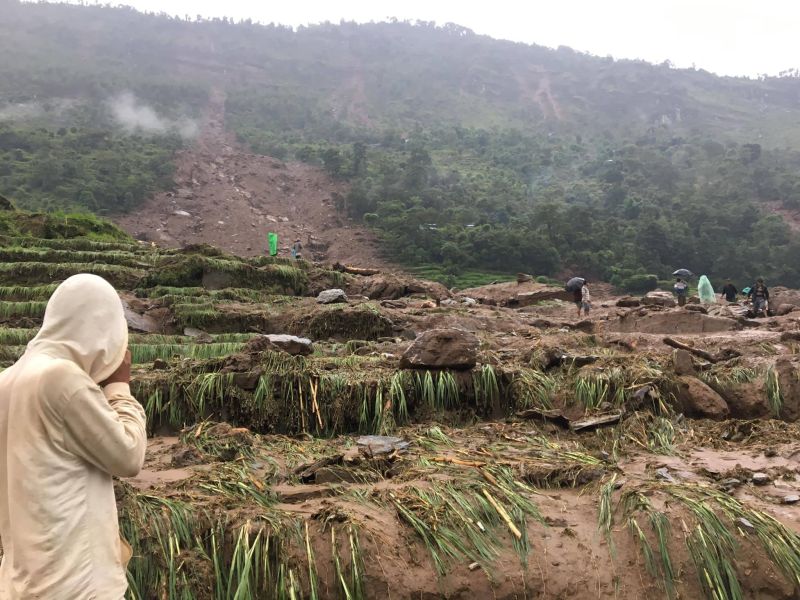 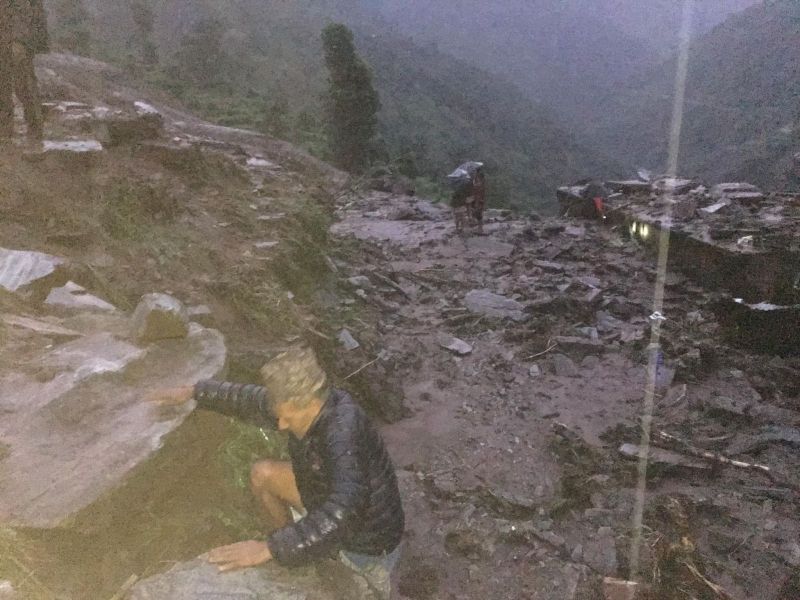 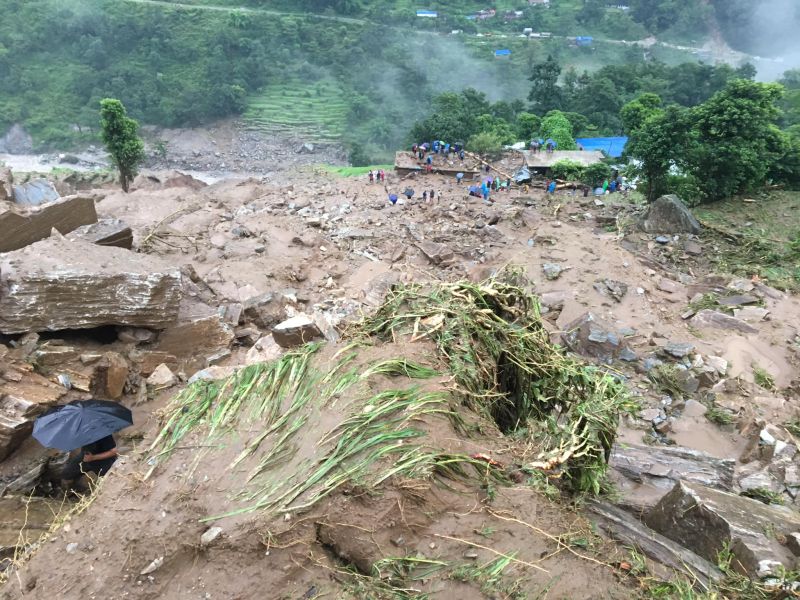 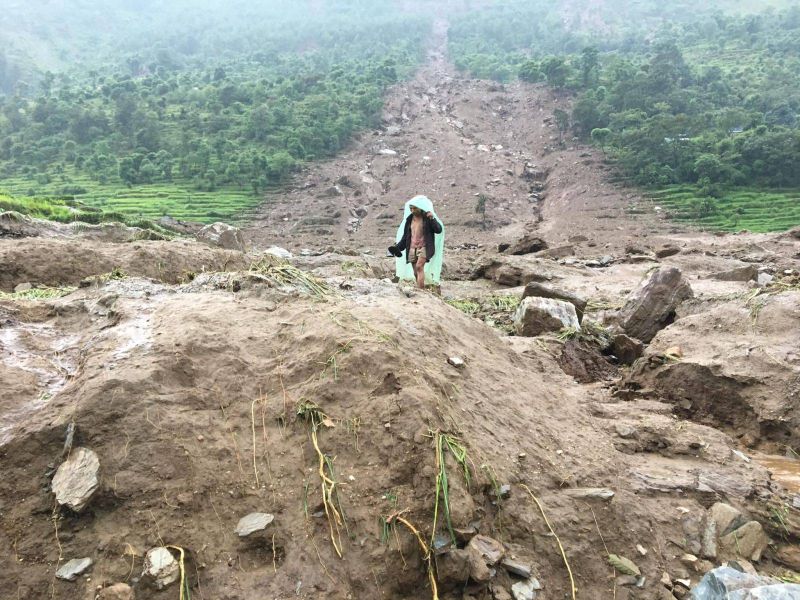 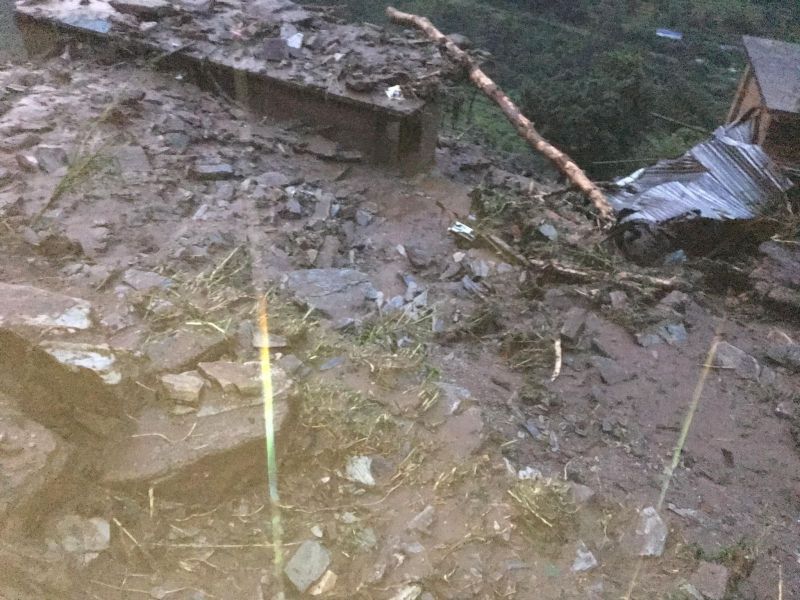