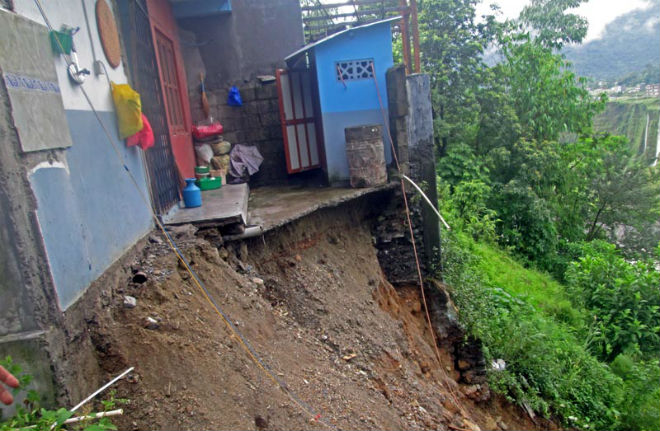 As a result of floods and landslides caused by heavy rains, two people were killed in the Kaski area in Nepal, another one was missing.

A 33-year-old woman died as a result of a landslide on an apartment building in a suburb of Pokhara. The tragedy occurred on Sunday morning. Her 12-year-old son, who was also in the building, was not injured.

Another landslide in Parshyang Paha buried an apartment building, resulting in a 14-year-old boy was seriously injured and died in the hospital. The search for the missing woman is being carried out, which was carried away by the torrential streams of the flooded river.