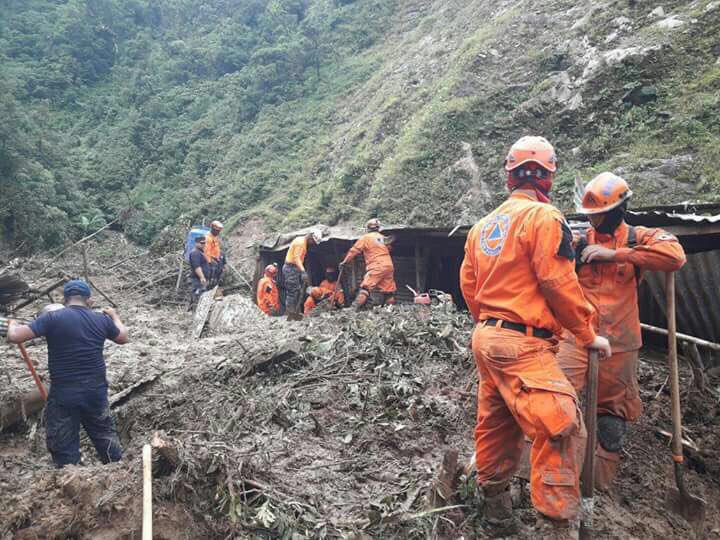 6 people were killed and four were injured as a result of a landslide in the autonomous administration of Ngobe-Bugle. Among the dead there are 2 adults and 4 children. All of them found in the same house, when a landslide fell on it.

The tragedy occurred on September 30 in the Cerro-Colorado area. 5 people at the moment are listed as missing. Rescuers rake in the rubble in the hope of finding them alive.