Landslides in the southwest of India killed 20 people 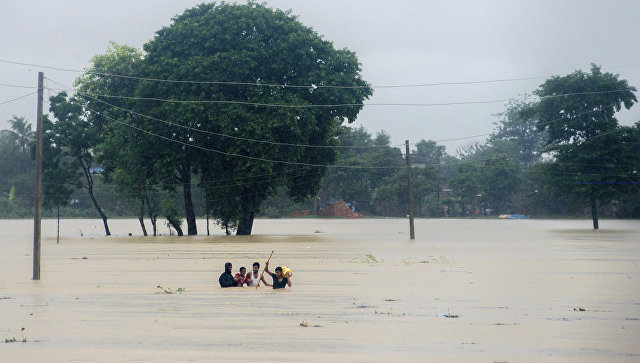 More than 20 people were killed as a result of landslides in various parts of the state of Kerala in south-west India, a local ministry spokesman said.

“As of the moment, we have information about 16 dead in the Idukki district, six more in Malapuram, two in Kozhikode, and one more in Vayanada,” the source said.

The collapse of landslides was the result of heavy rains, which hit the staff on Wednesday and continue until now, said the representative of the Ministry of Health. Due to worsening of weather conditions, the airport of Cochin stopped receiving planes from the second half of Thursday, redirecting them to other air harbors. Weather forecasters predict that in the coming days the situation will not improve, and the authorities are afraid of new victims.

The state administration abolished classes in all areas that were affected by floods and landslides. Chief Minister of Kerala Pinarayi Vijayan also said that he asked the federal authorities to send army units to help evacuate civilians and eliminate the consequences of a natural disaster.