Large-scale floods and landslides in the Indian state of Kerala 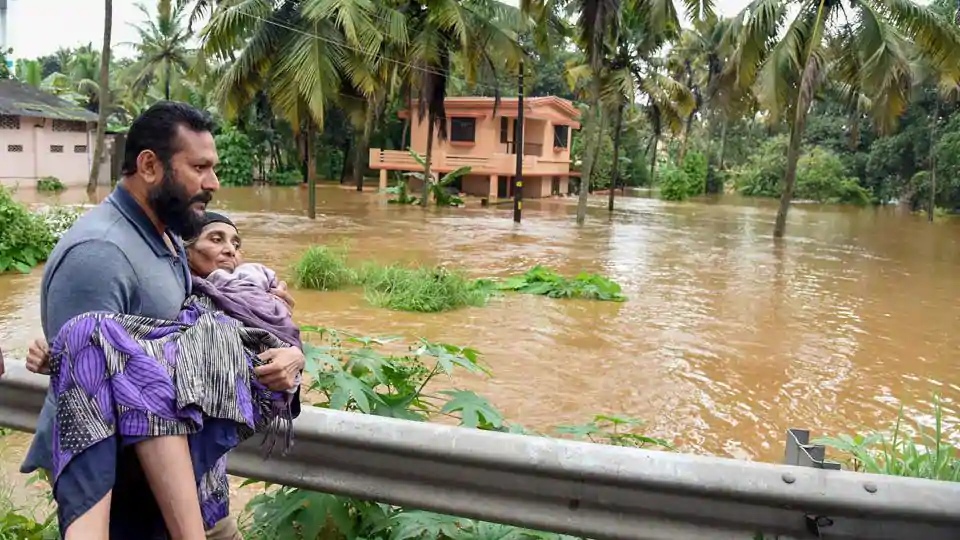 At least 324 people were killed in the southern Indian state of Kerala this season of monsoon rains, more than half of the total number were killed since August 8, the office of the Chief Minister of the State Pinarayi Vijayan said.

“Kerala faced the worst flood in the last 100 years, all the dams of the state were opened, 324 people were killed, another 223,139 people are in about 1,500 temporary accommodation camps,” the report said. As a result of the impact of the disaster, entire settlements were flooded, serious damage was inflicted to the infrastructure and property of citizens. For the first time in the history of the state, 35 of the 39 dams functioning there were opened. Red danger level is announced in all 14 districts of the state.

On Thursday, the Southern Command of the Indian Navy announced the suspension of all planned exercises and the transfer of personnel and ships to Kerala to provide emergency assistance to the affected residents. According to authorities, this year the region has faced the most destructive monsoon in the last 100 years. Aircraft and helicopters of the country’s Air Force are also involved in the rescue operation.

The international airport of the city of Cochin – the seventh largest in India and the main one in Kerala – suspended reception and dispatch of all flights on Wednesday. The reason for this was that due to heavy rainfall the runway was flooded and the water “continues to arrive.” While flights to Cochin are stopped until 14.00 (11.30 Moscow time) on August 18.

According to the latest data released on Friday by the National Center for Emergency Response to the Ministry of Internal Affairs of India, since the beginning of the monsoon season in the current year in the country from floods, showers and landslides, more than 860 people died. Most of the impact of the disaster affected seven states, among which the most victims and the most large-scale destruction are registered in Kerala. About 190 people died in Uttar Pradesh, 183 in West Bengal, 139 in Maharashtra, 45 in Asami and 11 more victims were registered in Nagaland. 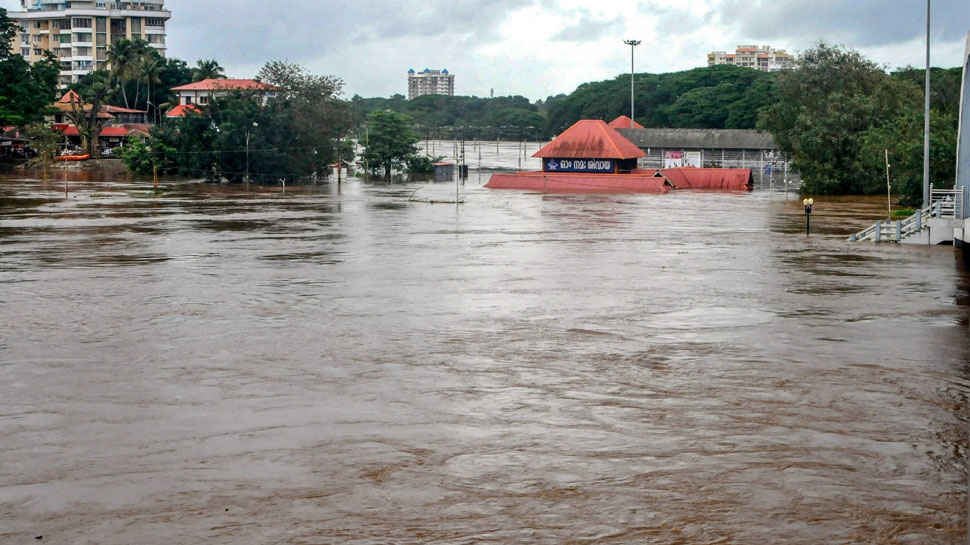 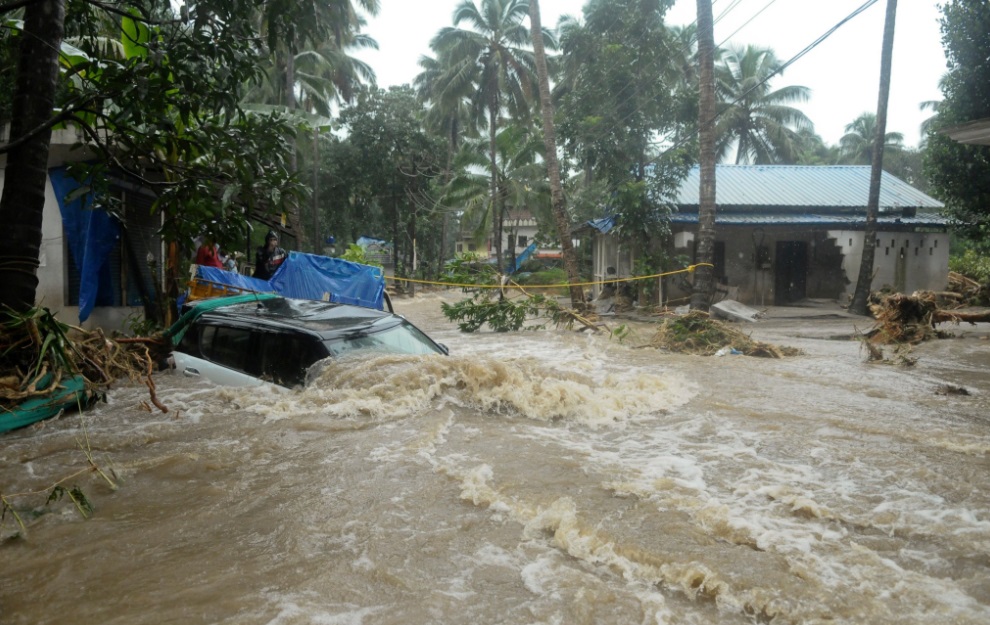 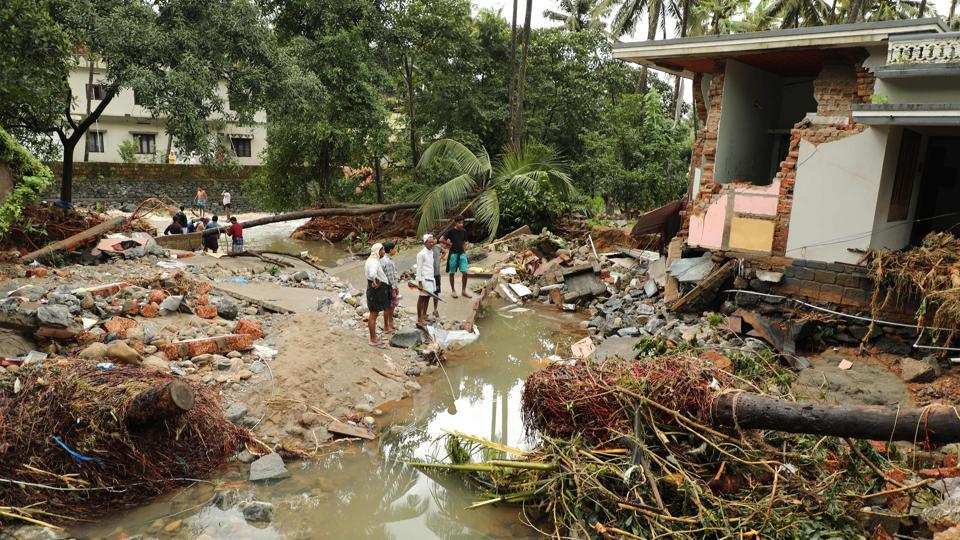 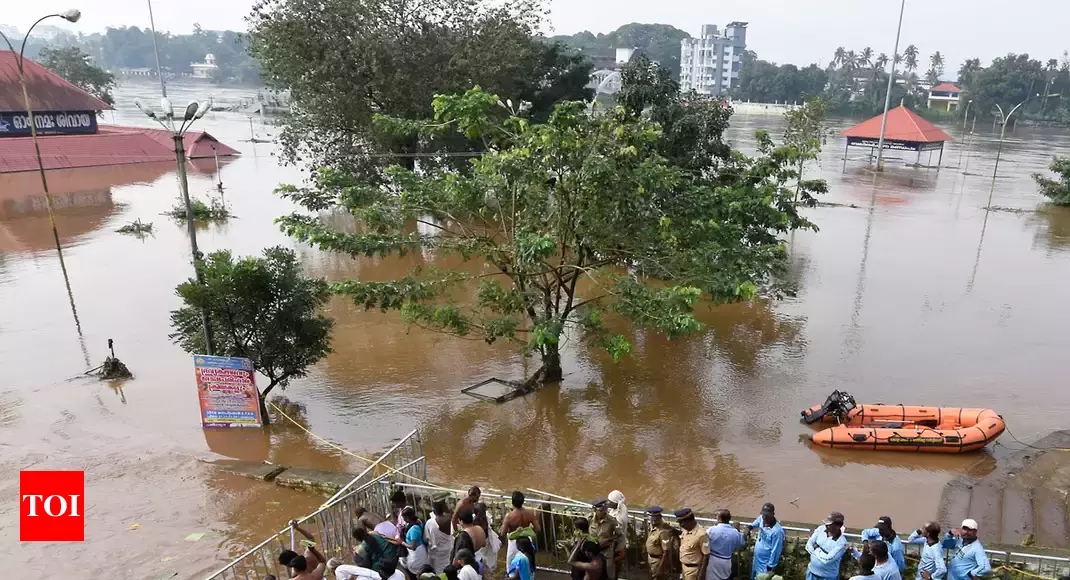 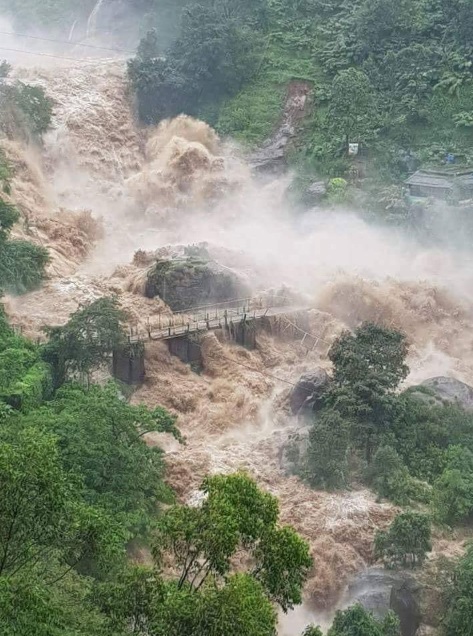 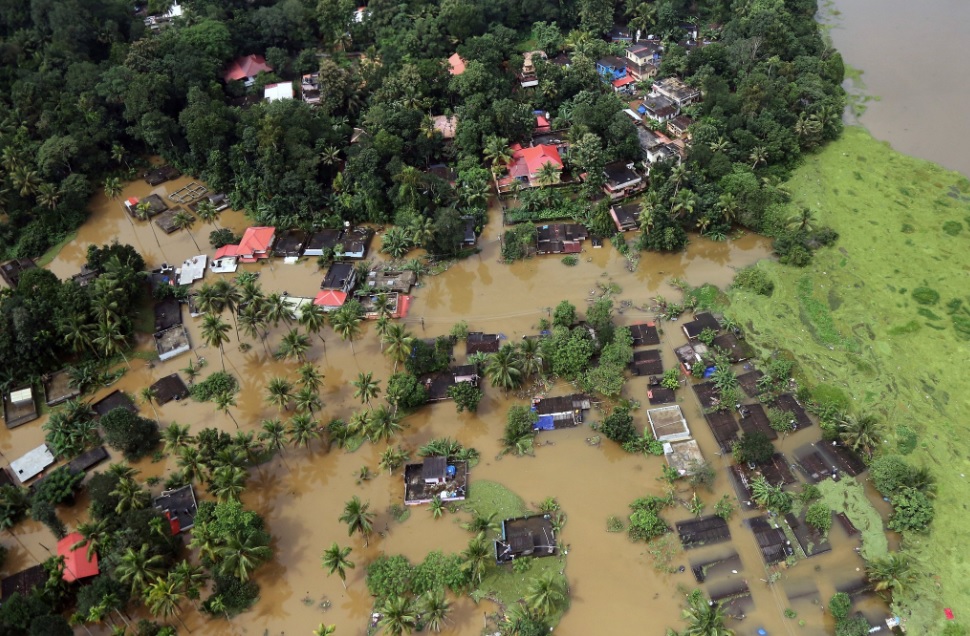