Leptospirosis outbreak in Puerto Rico due to Hurricane Fiona 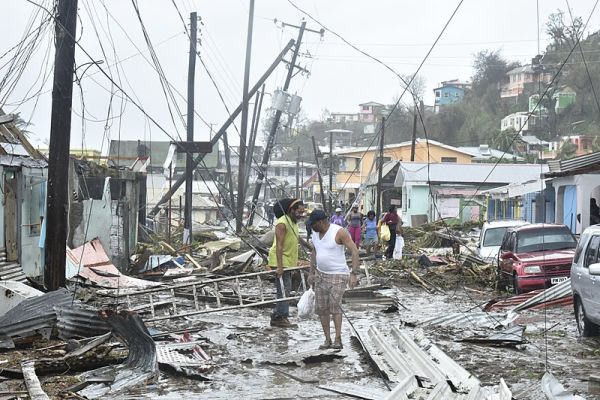 The incidence of leptospirosis in Puerto Rico has risen markedly after several areas of the US-affiliated island nation reported flooding due to Hurricane Fiona in September. The corresponding data was published on Monday on the website of the Department of Health of Puerto Rico.

Now 160 residents are under the supervision of doctors with suspicion of infection with leptospirosis. Authorities have confirmed the death of at least three people over the age of 70.

Leptospirosis is caused by bacteria that enter the human body through the skin or eyes, as well as through the respiratory system. The disease affects the heart, liver and other organs. Infection is often caused by drinking contaminated drinking water and swimming in pools of stagnant water.

Hurricane Fiona passed through the southeast coast of Puerto Rico in the second half of September. The storm left nearly 1.3 million homes and businesses in Puerto Rico without power, killing at least 15 people.